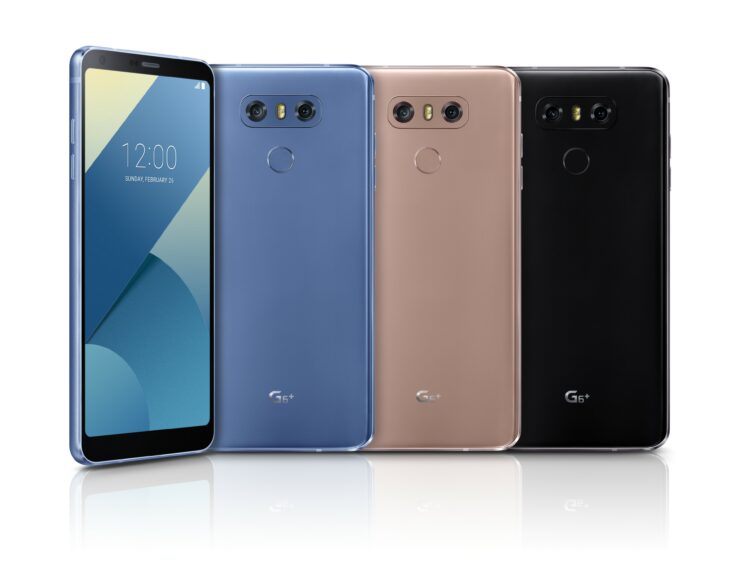 The few gripes that came with the G6 have been addressed with the unveiling of the LG G6+. The phone comes with upgraded hardware from every corner while maintaining its 5.7-inch display. We only wish LG had made the adjustments right from the start instead of having to release another smartphone down the road.

LG G6+ Also Comes With 6GB of RAM, But Unfortunately Retains the Same SoC Present in the Regular G6

The LG G6+ comes with an insane 6GB RAM and 128GB internal memory combination, and that is definitely the sweet spot for any flagship smartphone. Looks like the Korean firm finally thought things through when deciding to release an upgraded variant, but the disappointing thing about this unveiling is that the company did not bother to switch to another chipset.

With several other smartphone manufacturers already adopting a Snapdragon 835, it was a very poor decision from the company to announce the LG G6+ with a Snapdragon 821. Though the performance differences between the SoCs are not going to be extensively visible unless and until you start running synthetic benchmarks, it would have been nice to see upgraded hardware from this category too. 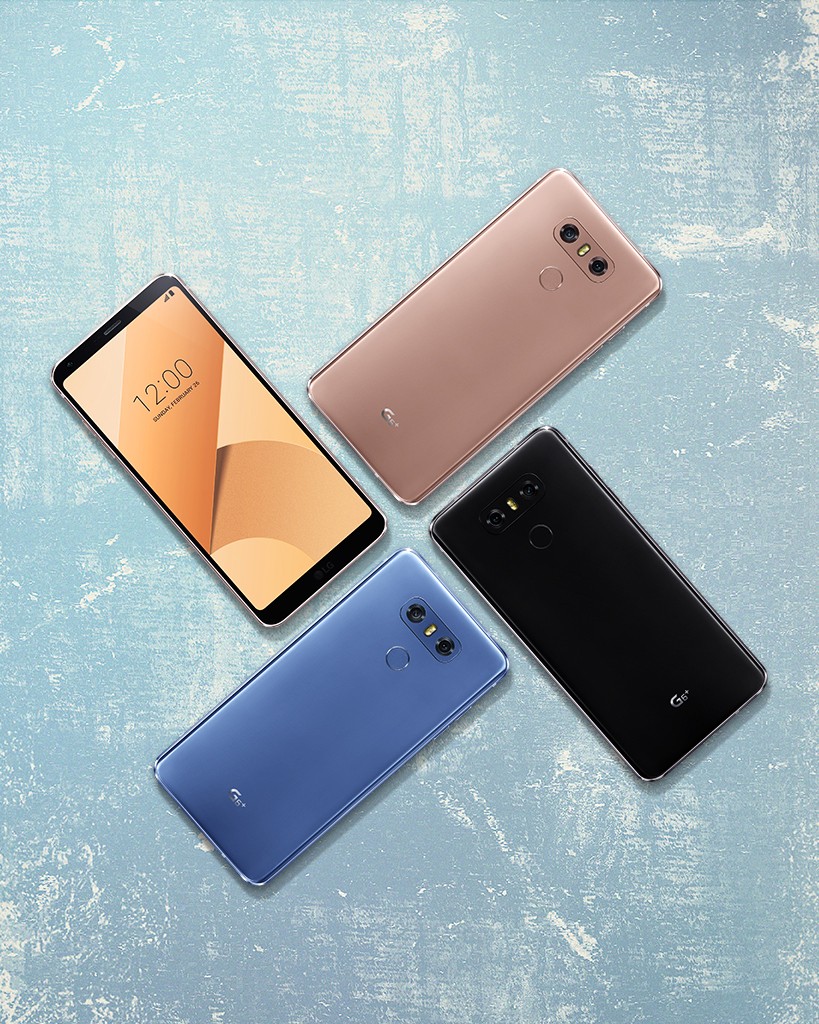 Juno Cho, President of LG Electronics Mobile Communications Company, on the other hand, seems to be pleased with this announcement as he states the following:

“LG’s G series has always been about offering innovation and technology that we believe will appeal to as many customers as possible. By expanding the G6 lineup with differentiating features and colors, consumers will have even more options to consider when shopping for a new smartphone.” 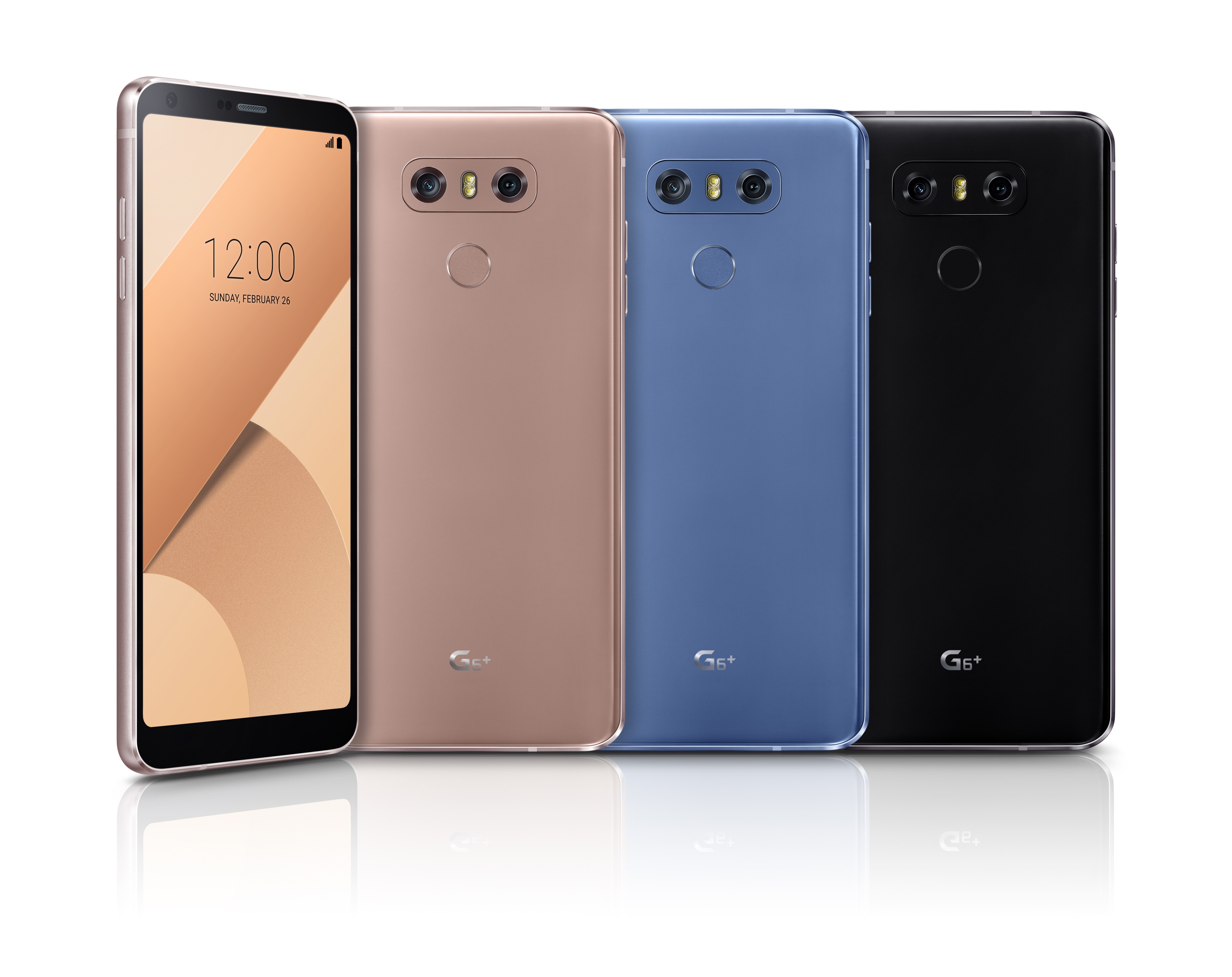 There are other features included in the mix and they have been listed below, just in case you wanted to know what separates the G6 from the G6+.

"Face Print is an enhanced security option developed by LG that is more convenient to use than existing facial recognition technology. With Face Print, owners can unlock the LG G6 by simply holding the phone up to their faces without the need to press any buttons. Unlocking occurs as soon as the registered face is recognized, usually in less than one second on average. The camera is only activated when the phone is raised to the face so there is no additional battery drain when using Face Print.

Another new feature, Low Power Consumption, is built into the Qualcomm Hexagon DSP architecture integrated into the Qualcomm® Snapdragon™ mobile platform of the LG G6. The All-Ways Aware hub takes advantage of Google’s Contextual Hub Runtime Environment (CHRE) to sense and collect data at all times from both sensors and wireless connections to improve the user experience with third party applications, all the while using very little battery power and reducing latency.

Covered Lens warning prevents shutterbugs from spoiling their own photographs with an errant digit. The wide angle lens in the LG G6 covers a large field of view and as such, it can sometimes capture an unwanted finger in the frame if the shooter is not careful. This feature alerts the user with a notification on the display if a finger (or fingers) inadvertently make it into the shot before the shutter is activated.”

Last, but certainly not least, the LG G6+ features a 32-bit Hi-Fi quad DAC and also provides support for Qi wireless charging. The earphones bundled belong to B&O Play, which when combined with the Quad DAC should result in an unforgettable audio experience.

Pricing of the LG G6+ has not been stated, but we feel that the smartphone will retail for $100 higher than what the G6 was stamped with.

Do you think LG made the right changes here, or is there something missing? Tell us your thoughts down in the comments.