LG paid some special attention to the camera specifications of the LG G4, as the manufacturer claimed at the time of the device's launch. With a resolution of 16 MP and aperture size of f/1.8 the device boasts specifications capable of competing with any top flagship out there. But that's not all that the LG G4 has in store for camera aficionados every where. The device comes with several enhancements on board which include and Quick Shot, that allows you to snap a photography by simply tapping the rear button on the G4. An upgrade from the LG G3 is OIS 2.0, which allows for much improved photographs courtesy of a z-axis being added. So give the G4 in the hands of a professional photographer and you'll be amazed at what the device can produce. 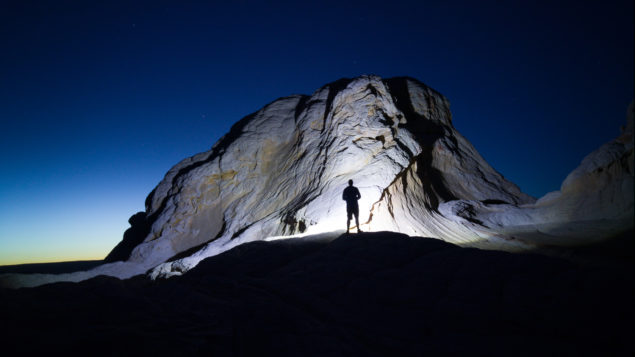 Aside from OIS 2.0 and Quick Shot, the LG G4 also comes with laser autofocus and is the first smartphone on the market to come with color spectrum on board, which manages to further refine the quality of images captured. Three camera modes on the device also end up giving you complete control as to what options to use for the perfect photograph, which you'll also be able to save in DNG. Shutter speed can be delayed for up to 15 seconds, so you'll also be able to capture all those light motion photographs as well, just like the image below. 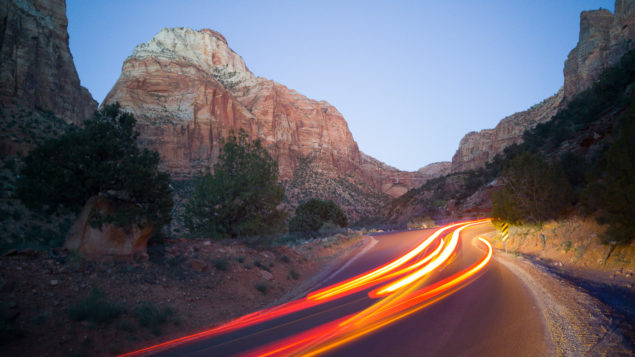 So when LG handed the G4 over to folks at Colby Brown photography, it really was no surprise as to what the G4 is really capable of. Taking a look at the two images above, you'll see how well the LG G4 manages to perform in low light environments. The first image is a long exposure shot that uses a shutter speed of 10 seconds with delay of 8 seconds. The device's Optical Image Stabilization manages to produce stunning result as well, with the image below taken at one-fourth of a second. And according to Mr. Brown, this speed manages to surpass even what most professional photographers are able to achieve, with tripods. 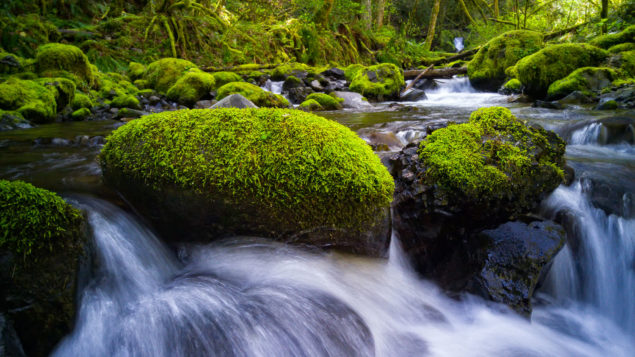 The LG G4's aperture size is one of the lowest in the market today, beating the iPhone and the Galaxy S6. Aperture size determines the amount of light that your device's camera can capture, and the shot below manages to prove the G4's strength in that area as well. Its taken in Arizona's Slot Canyons by the way, so you shouldn't be expecting much light in that particular area either. 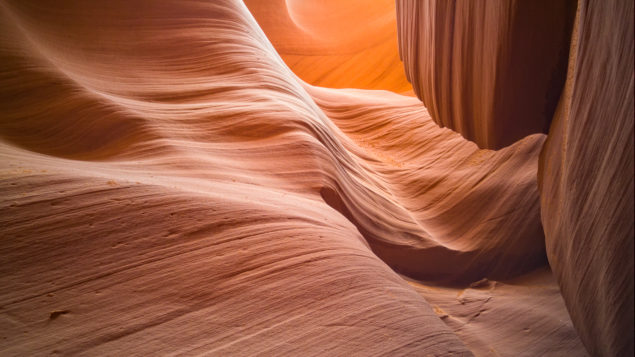 And if you're wondering what's the difference between raw format (DNG) and standard (JPEG) images. JPEG images are images available on the go, which already have their characteristics adjusted and size reduced for quick use. They're not that easy to edit though, and that's where images stored in DNG or RAW format come in handy. They're unedited images that allow you to make any changes that you want, but are files with huge sizes. They also contain more textural and other details, so lets see what difference both the formats make on the LG G4. Alongside them are images in the device's Auto and Manual mode which also show some visible changes.

To end our LG G4 camera analysis, you can take a look at a couple of images taken in full resolution from the device. The camera on the G4 manages to present some stunning results indeed, and while LG was indeed expected to further refine the camera on the G3, which had an impressive camera on its own, the LG G4 can very rightly be said to be in a class of its own when it comes to camera specifications. So take a look at the images below and let us know what you think in the comments section. Rest assured, if you're a huge camera user on your smartphone, the LG G4 will be just the device for you.