If you wanted to see the very first smartphone featuring Qualcomm’s Snapdragon 820, then Letv Le Max Pro is that handset for you. The device was announced at CES 2016 so let us check the hardware present inside the flagship product. 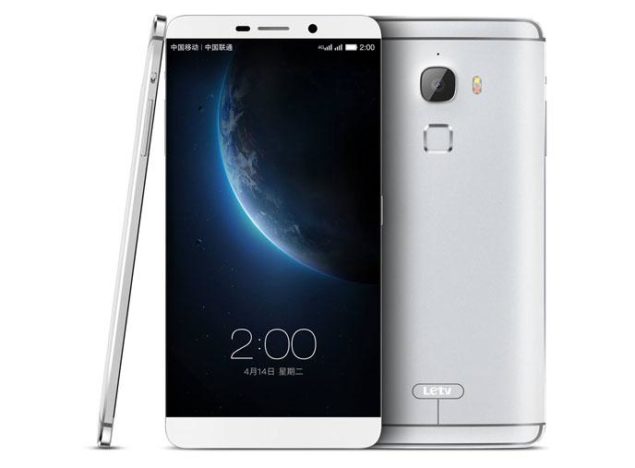 According to the press release concerning the smartphone, the company’s CEO describes Letv as being been the top innovators present in the world today. The executive states the following:

“Letv has already established itself as one of the world’s top innovators and our decision to include the Snapdragon 820 processor in these new devices demonstrates our commitment to creating and delivering the best technology available to our customers. Once the marketplace sees the dramatic performance enhancements in our smartphones, we are confident they will not accept anything less.” 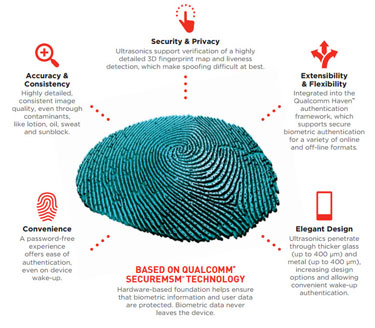 In addition to sporting one of the most powerful mobile SoCs released, Letv Le Max Pro also sports a boatload of other features ranging from the Snapdragon Sense ID fingerprint tech. According to Qualcomm, this tech happens to be the mobile industry’s first comprehensive ultrasonic-based fingerprint biometric solution, since it delivers a much more secure and reliable alternative as opposed to capacitive-based fingerprint sensors that are ubiquitously present in mobile devices all around. The smartphone also supports Quick Charge 3.0, and thanks to this latest technology, the device will have its battery charged up to 75 percent faster compared to conventional methods.

However, you should keep in mind that reaching 100 percent of the smartphone’s battery will still require you to plug in the device for a bit longer and the technology has been incorporated to give you a slight edge in talk time when you cannot find the time to plug in Le Max Pro in an available power outlet. Let us hope that the company bundles in a compatible smartphone charger otherwise consumers will definitely have to spend quite a bit on a Quick Charge 3.0 compatible charger.

As for the processor, the handset features a custom developed 2.2GHz quad-core Kryo processor, along with an Adreno 530 GPU, tri-band 802.11ad Wi-Fi adapter and a Cat.12 LTE modem. While pricing and additional details of the smartphone have yet to be known, we are confident that Le Max Pro will come incorporated with ‘top of the line’ hardware, but you will still have to pay quite a bit for it. We will obviously detail out more specifications are they get revealed, but for now, tell us your thoughts on the newly announced smartphone.