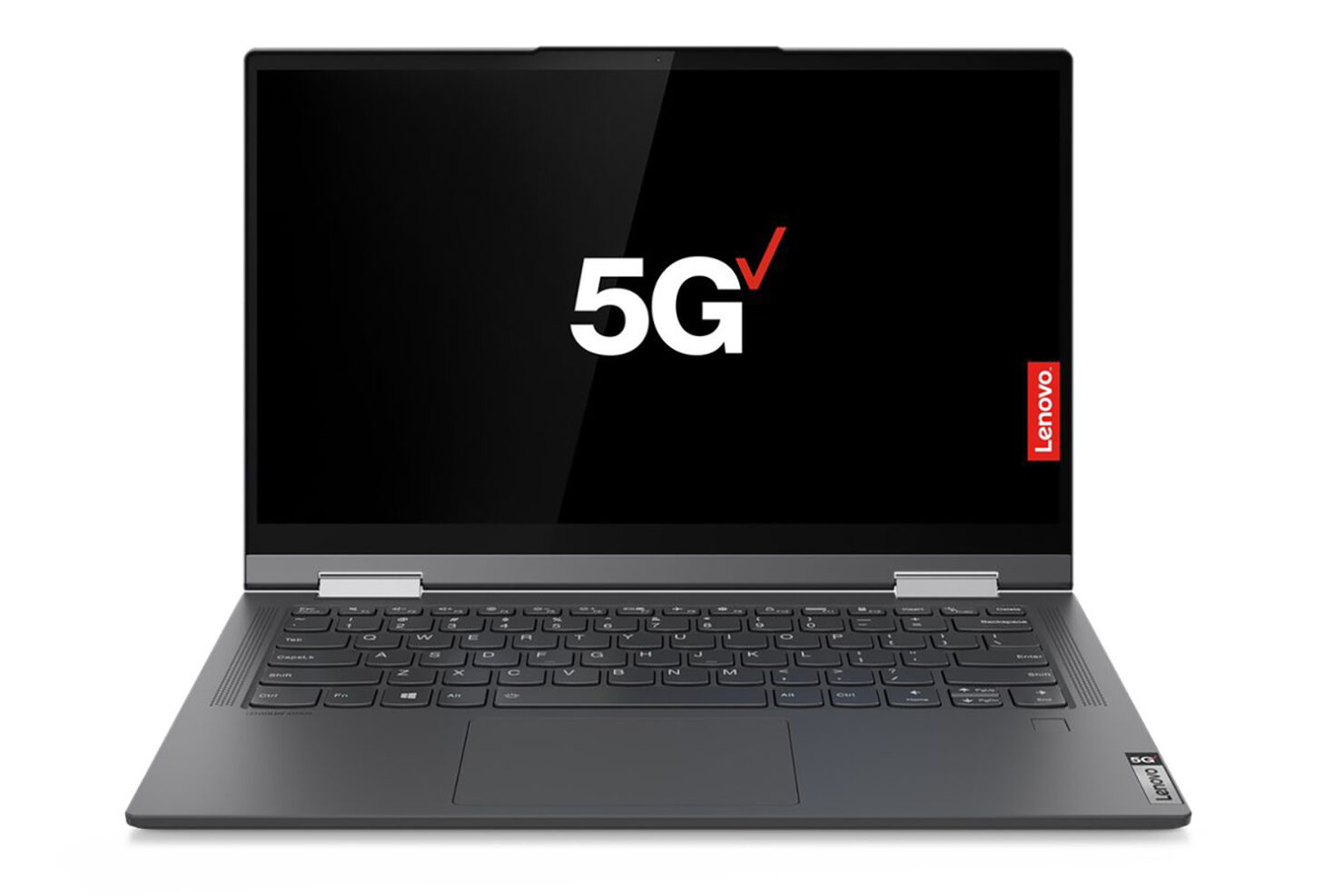 The Lenovo Flex 5G was showcased earlier at this year’s CES 2020 trade under the model name Yoga 5G. The 5G-ready 2-in-1 notebook is now official and features the Qualcomm Snapdragon 8cx, an SoC that was launched way back in 2018. The Lenovo Flex 5G has one selling-point that might help users forget about its steep price which we’ll get to later, and that is its blazing-fast connectivity speeds under a certain set of conditions.

The Lenovo Flex 5G Comes in at a Discouraging Price of $1,399 and Other Specifications Are Mediocre at Best

According to Lenovo, the Flex 5G with its Snapdragon 8cx will be able to deliver up to 24 hours of battery life, though you’ll have to wait and see what the actual value is in real-world tests. The machine itself is fairly compact; it comes with a 14-inch 1080p IPS screen with 400 nits of maximum brightness and is touchscreen capable. However, to experience 5G speeds, you’ll have to purchase a Verizon nanoSIM card.

Aside from that, you get 8GB of LPDDR4X RAM running at 1866MHz and you won’t able to upgrade it as the memory chips are soldered on. That’s actually a bummer because if you want more memory, you’ll be forced to spend more, and considering the Lenovo Flex 5G’s price, it could force customers to search for more promising alternatives. You also get 256GB of UFS 3.0, which again, is nothing earth-shattering, and expect that storage to be eaten up a lot faster than you’d expect. 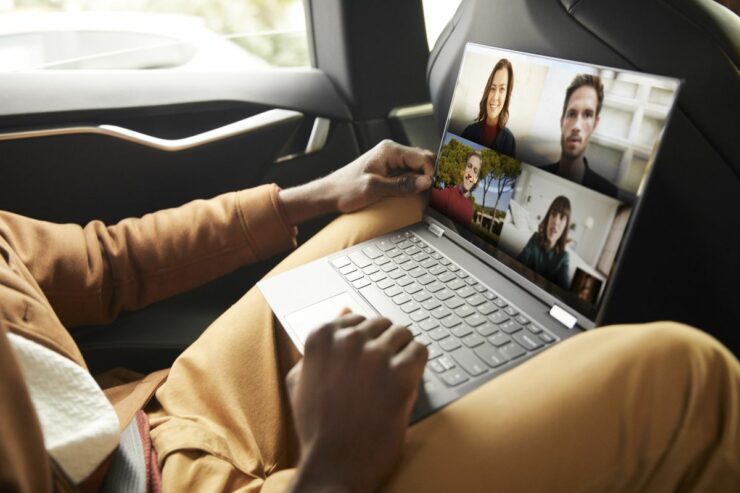 There’s a 60Whr battery inside, and the Lenovo Flex 5G charges via 45W adapter over USB-C. While it’s not confirmed, it will be a major plus for the user to charge the notebook using a USB-C powerbank. Now with that out of the way, we have to talk about the price as we feel that this is something that needs to be addressed.

Here's the first 5G speed test on the new @Lenovo Flex 5G, coming to @Verizon on June 18. Big props to Lenovo and @Qualcomm for designing a 2-in-1 laptop that consistently cracks 2Gbps when on 5G Ultra Wideband. pic.twitter.com/aCqzo1GAed

The Lenovo Flex 5G will be available in the U.S. on June 18th at Verizon for $1,399 or $58.33 per month for 24 months on the Verizon Device Payment Plan. At this price, there are a lot of notebooks out there with far better value, though you won’t get blazing-fast connectivity speeds or that 24-hour advertised battery life that’s yet to be tested thoroughly.

Regardless, if you’re partial to those 5G speeds in the video above, perhaps the Lenovo Flex 5G is for you. Just don’t fret when it comes to paying $1,399 for it.