Lenovo Announces Its Affordable, But Massively Sized PHAB2 And PHAB2 Plus Smartphones 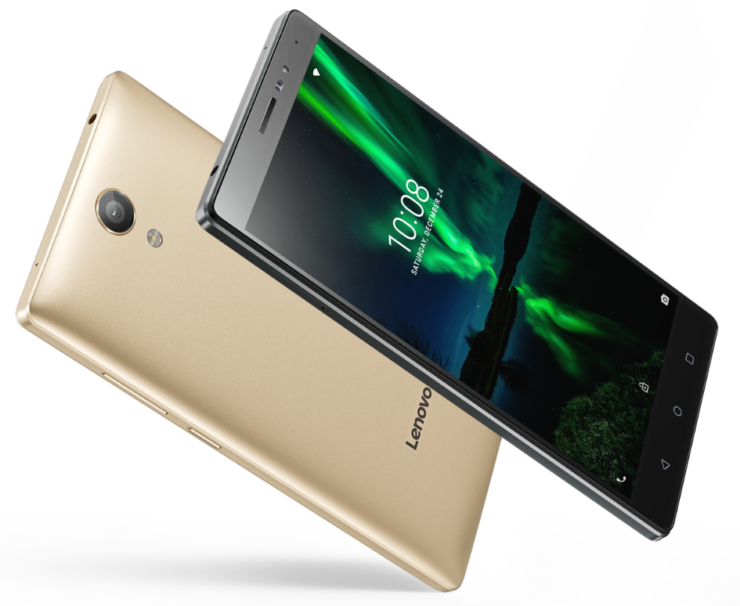 Lenovo Phab2 Pro was not the only smartphone that the Chinese OEM announced; the company has announced two more devices, PHAB2 and PHAB2 Plus, which go extremely easy on your wallet and pack extremely affordable price tags.

We are always used to seeing Chinese manufacturers roll out the largest Android powered phones for affordable price tags and PHAB2 and PHAB2 Plus are definitely no exception when it comes possessing large screen sizes and massive cells. Coming to Lenovo PHAB2, its humongous 6.4-inch display coupled with a 720p resolution will mean that you will obviously view a noticeable difference when it comes to display quality, but the added benefit is that you’ll get a ton of battery life out of the device. There is a quad-core 1.3GHz processor running inside a MediaTek SoC, along with 3GB RAM, and a generous 32GB of storage. 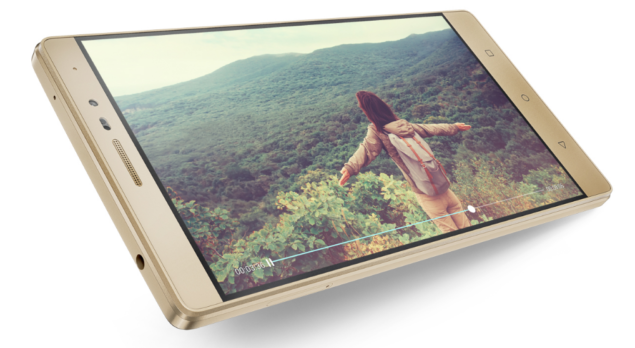 Coupling all of those details, we have a 13MP rear camera, and a large 4050mAh battery. The Lenovo PHAB2 Plus brings something new to the table and for a mid-ranged phone, it is quite impossible to believe that the smartphone is incorporated with two 13MP f/2.0 cameras on its back end. 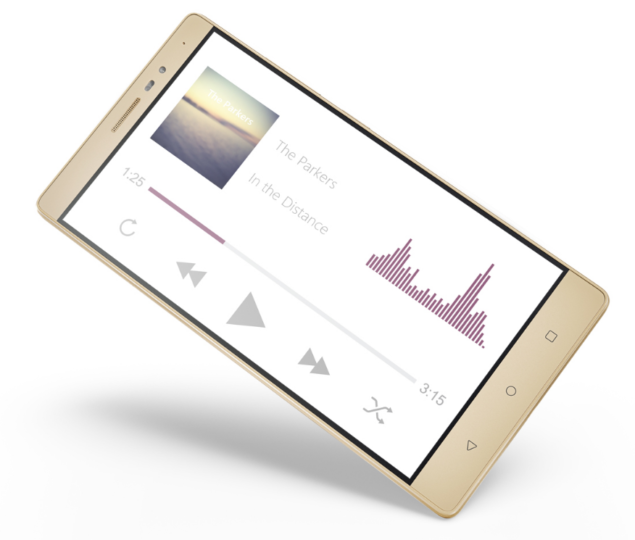 It also benefits from the Futjitsu Milbeaut image processor, which is used in Leica cameras, but its 1080p resolution means that PHAB2 Plus will deliver less battery life than PHAB2, even though both of the feature the same quad-core processor and SoC. At the back side, you have an 8MP shooter, and the overall weight of the device is 218 grams. 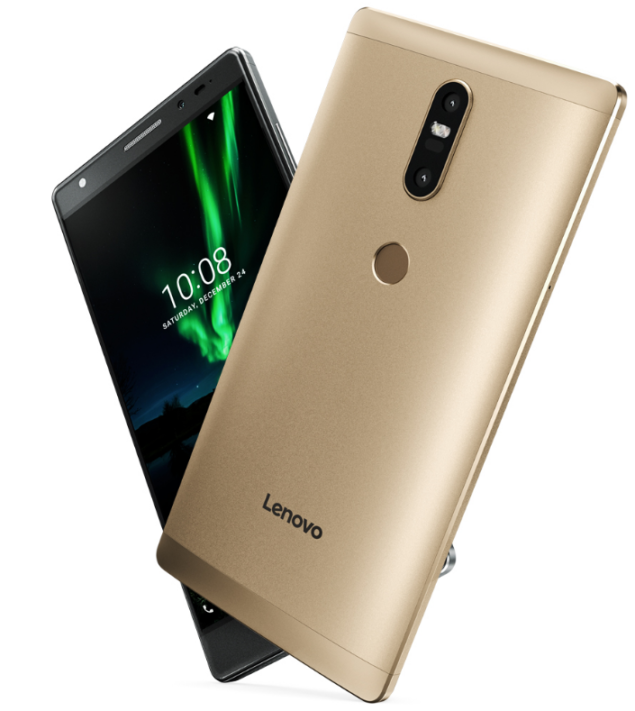 Coming to one of the most important details of an Android powered handset, its price tag. PHAB2 carries a price tag of just $199, while PHAB2 Plus features a price of $299, obviously because it sports better features than its lesser performing brother. It can be assumed that Lenovo will start to sell these smartphones starting from the month of July and will arrive in the United States and Europe, followed by the remaining regions. 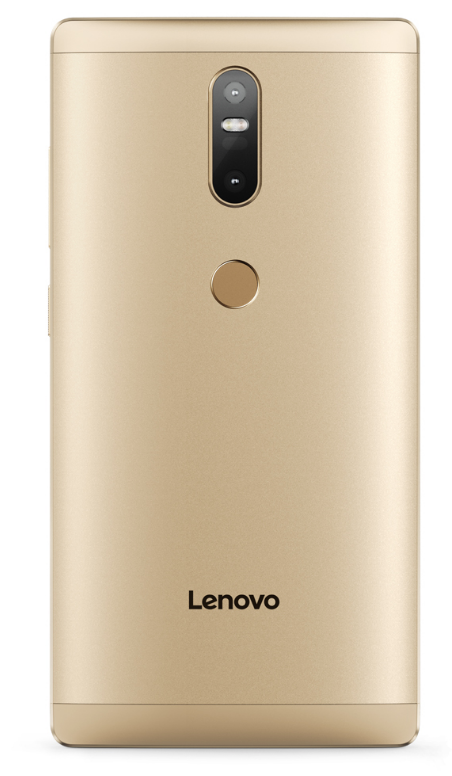 While we were upset to see that there was only a quad-core CPU present in both phones, their price tags is obviously one of the sole factors that will drive sales to new heights. Let us hope that Lenovo provides equivalent amount of support for its offerings. In terms of pricing and hardware, do you think these devices will do well when they are officially being sold to the public? Let us know your thoughts right away. 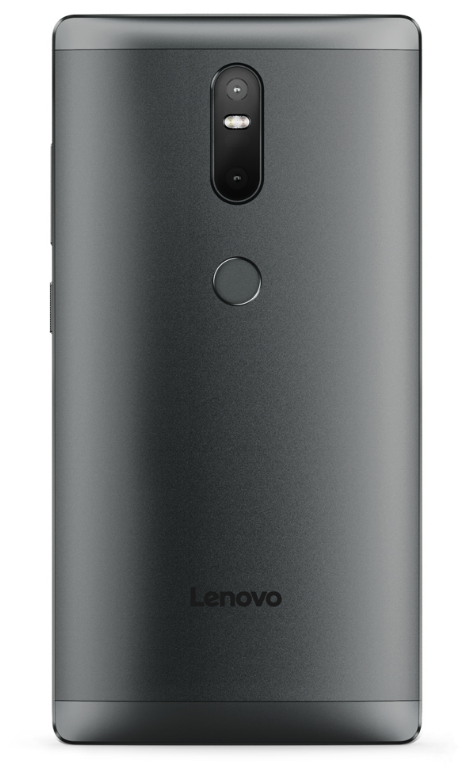