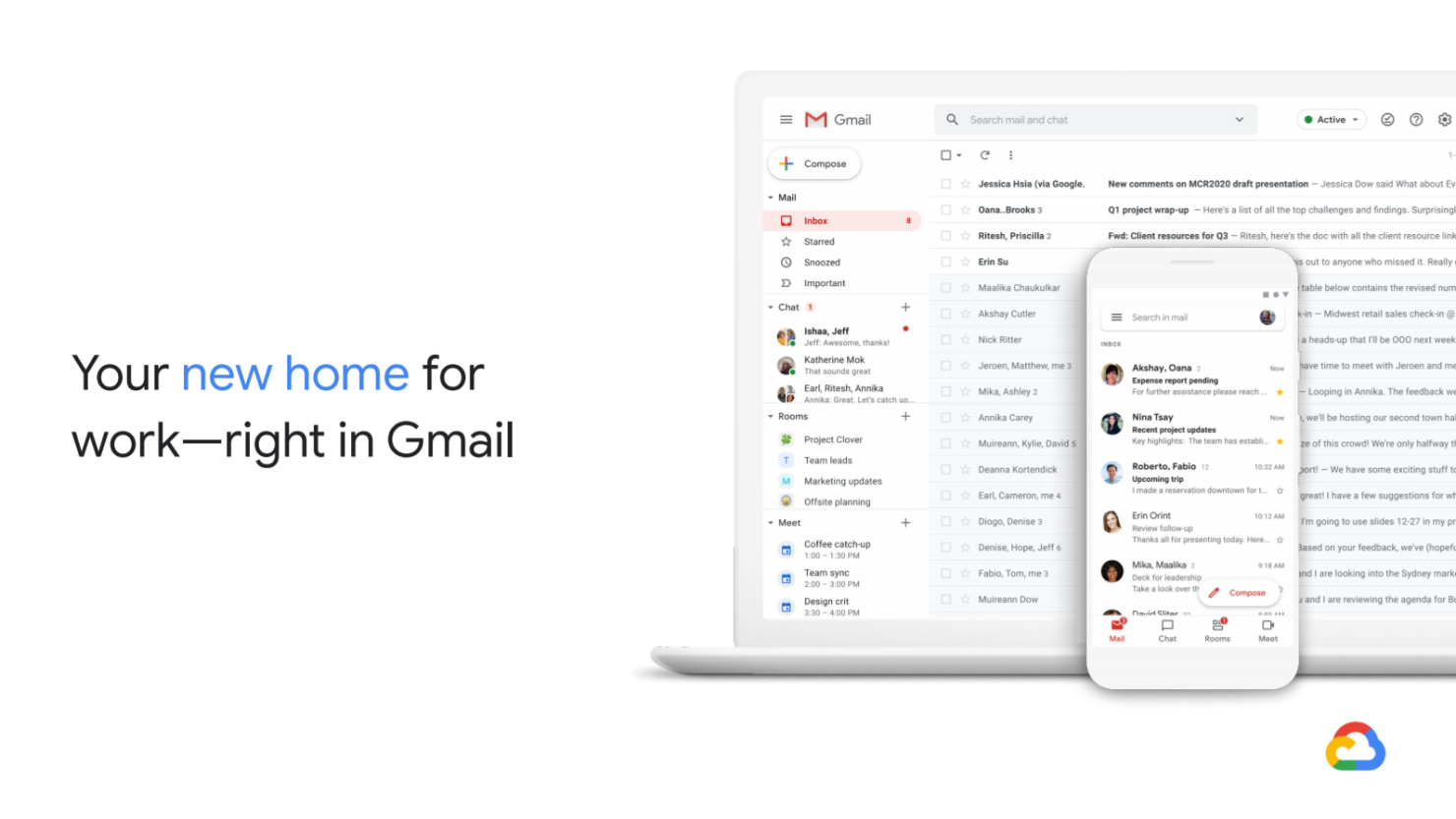 Google seems to be on the roll when it comes to introducing new features to its existing apps. We recently heard that Google is integrating the Google Meet to Gmail app. However, that move is not the only one that Google is planning on doing. Based on the new leaked screenshots of a redesigned Gmail app, it seems that Google is actually going to bring out a pretty drastic transformation to the Gmail app, the purpose here is to make it easier for everyone to access different services.

Gmail Will Feature Google Docs, Meet, and Chat All Under the Same App

Based on a tip from Tahin Rahman who came across a number of slides from the upcoming Cloud Next event by Google, it seems that the company is planning on giving Gmail an overhaul. It will not only serve as a website but a hub for productivity apps such as Meet, Docs, as well as Rooms that will be built into the service. 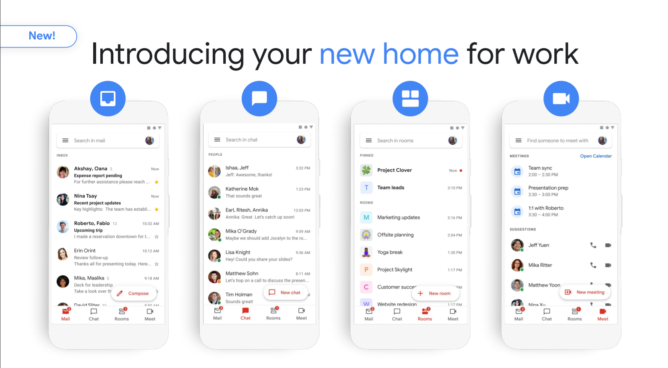 On the Gmail app on your smartphones, the redesign will bring bottom taps that are going to allow you to switch between Mail, Chat, Rooms, as well as Meet. The names are self-explanatory and don't really need an introduction if you are already aware of Google services. 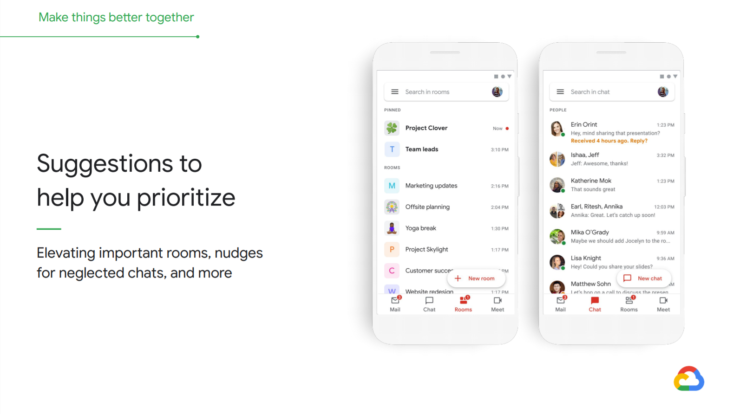 The same section is going to make its way to the web version of Gmail, but on the web, these tabs will be on the sidebar, where you will be able to view the contents of respective sections at a glance. The screenshots also show that you will be able to collaborate on the documents within the Gmail app, which will give you access to chats, as well as video-conferencing, and Google Docs in the same web app. This is definitely something that could increase productivity but could cause an issue on smaller screens. 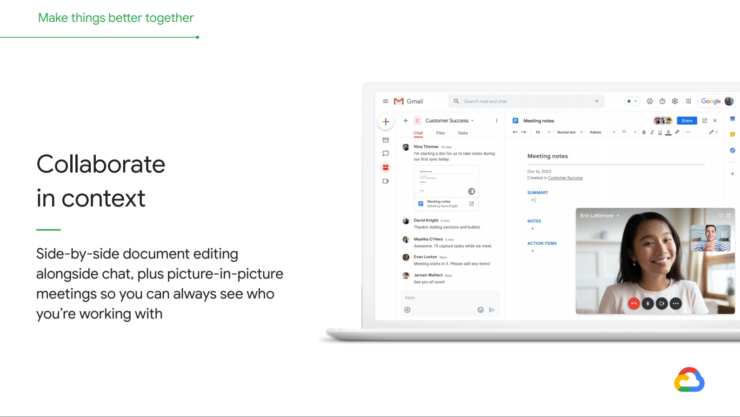 The one thing remains unclear and that is whether these features are going to make it to the consumer version of Gmail app. Why? Because these features are meant to be for organizations, so it would make more sense that they would roll out for G Suite users. Whatever the case is, we still have to see just when Android and iOS Gmail users finally start getting these features.