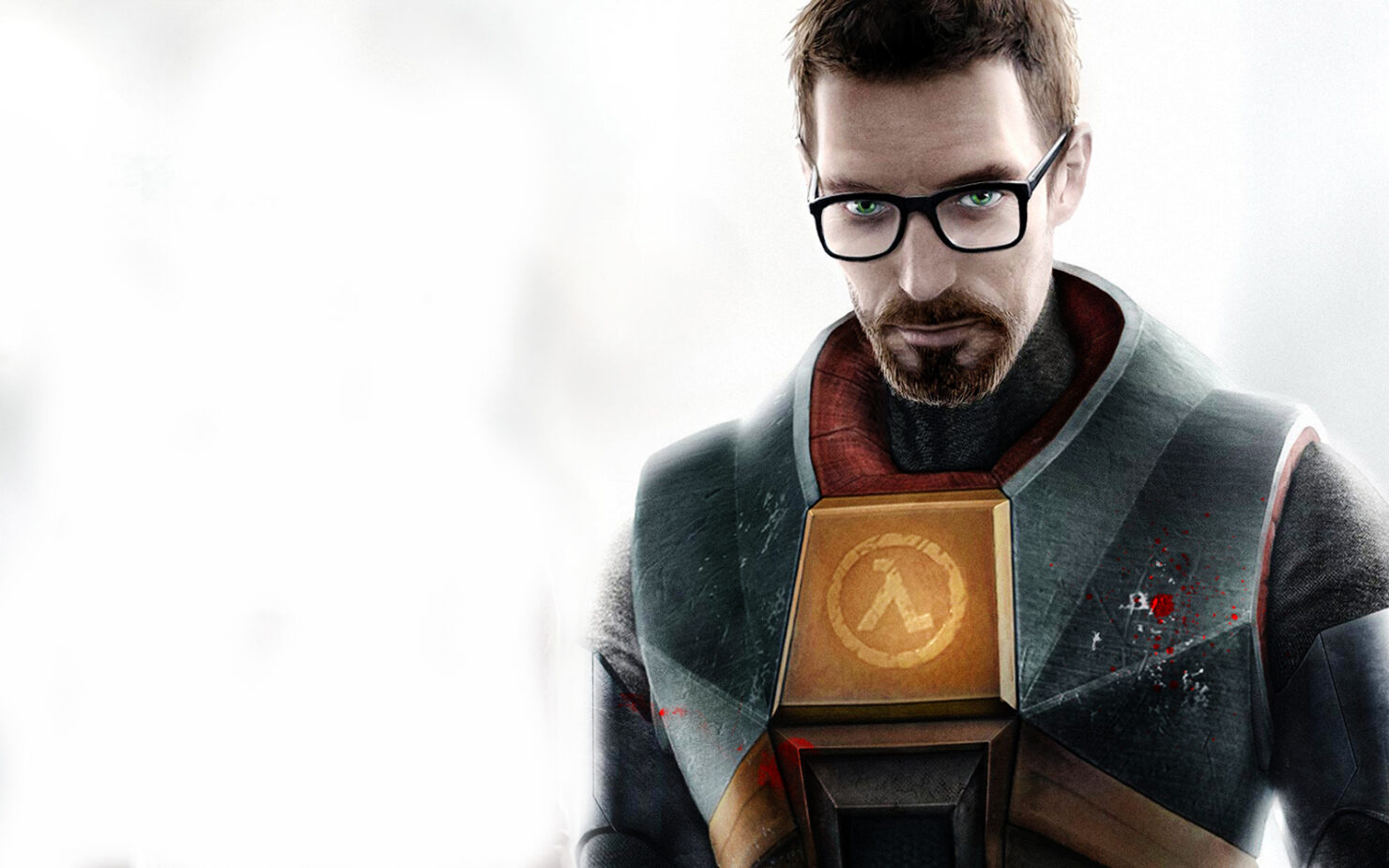 It's no Half-Life 3, but I would take it. The folks over at the Valve News Network found some interesting code referencing Half-Life VR in a recent DOTA 2 update.

The discovered code was initially found inside of the Steam VR app Destinations update at the end of September. After last week's DOTA 2 update, users found what looks like remains of a Valve VR project using Half-Life assets.

The files reference other projects, files with the tag 'HRVR' contained references for assets like weapons and other engine assets. The files themselves have been updated which would imply that there's been continued work on this project. 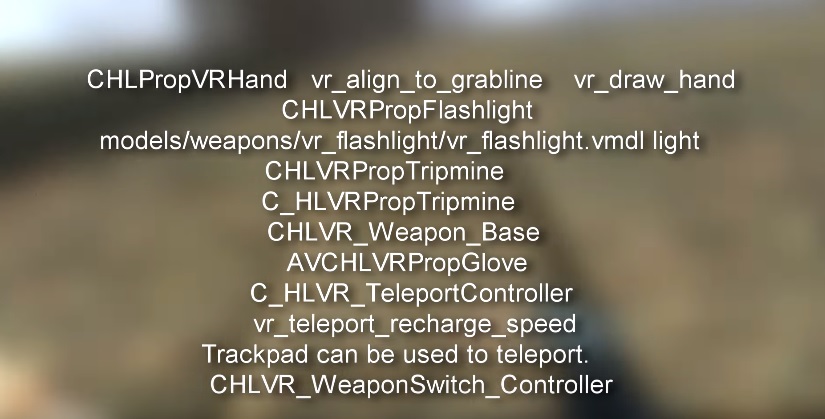 It's implied that the main character in this game will not be Gordon Freeman considering that there are strings of code referring to forcing the player to speak and Gordon typical has always been a silent protagonist. The aforementioned DOTA 2 update had a leaked line of code for glass breaking that really isn't used for the popular MOBA.

A year and a half ago, Valve programmer Jeep Barnett stated in an interview about the possibility of a Half-Life VR game:

We're not saying, 'no' but we don't know what the right things is. Our most precious resource is time, and we don't have time for people to do everything.

At the end of the day, the discovered code could just mean that Valve simply just experimenting in VR using Half-Life as a tech demo used internally. Chances are we'll know more considering Valve is hosting Steam Dev Days later this week in Seattle, Washington, and certainly VR will be a popular topic of discussion. Though the idea of a small Half-Life VR experience does seem promising and would certain increase interest in VR.

What do you think? While this isn't the Half-Life news we were all waiting for, it's still something right?