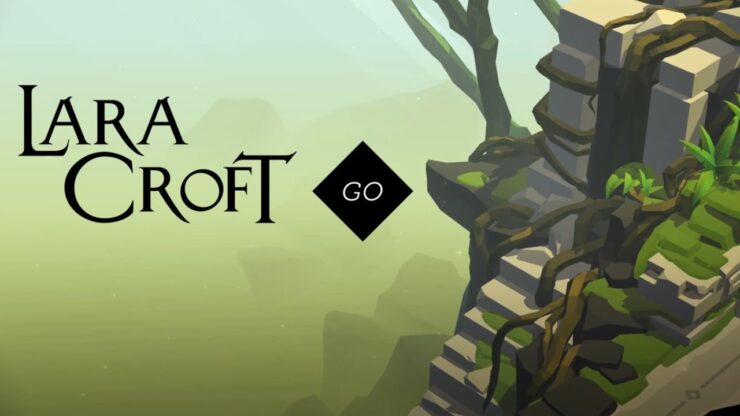 Lara Croft Go is heading towards Sony’s PlayStation 4 and PS Vita according to trophies that surfaced on trophy website Exophase.

According to Eurogamer, the timing of the leak suggests that the game might be announced during Sony’s PlayStation Experience (PSX) this weekend.

Lara Croft GO was released as an archaeological follow-up to Hitman GO last year for mobile devices. The game received a game of the year award on the App Store in 2015.

Lara Croft GO expands the turn-based puzzle gameplay and takes you on an adventure set in a long-forgotten world. Explore the ruins of an ancient civilization, discover hidden secrets and face deadly challenges as you uncover the myth of the Queen of Venom.

A never-before-seen take on the iconic franchise featuring challenging gameplay, gorgeous visuals and a mesmerizing soundtrack, all at your fingertips.


"GO is a celebration of our iconic franchises,” said Patrick Naud, Head of Studio at Square Enix Montréal. “With Hitman GO, we’ve distilled a brand we love to its core… the Essence of Assassination.”

“Now, we are bringing this concept to a whole new level. Working in close partnership with Crystal Dynamics, we are excited to tap into the nostalgic love we have for the ultimate female adventurer, Lara Croft, and bring you… the Essence of Adventure!”

We’ll keep you updated when we learn more about Lara’s Go adventure on PS4 and PS Vita.