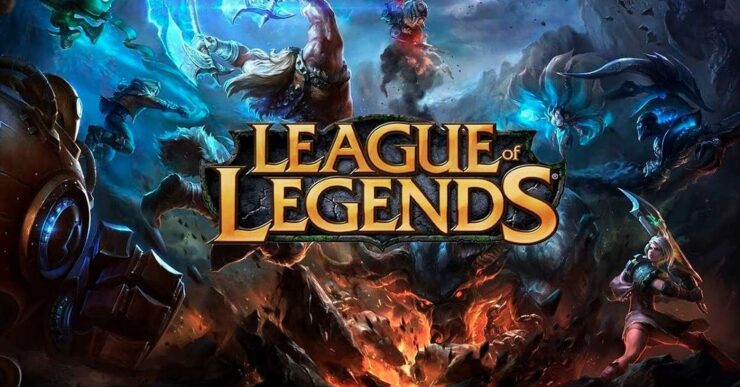 Riot fans have been talking about the possibility of a League of Legends MMO for ages. Now, at last, Riot VP of IP and Entertainment Greg Street pretty much acknowledged the existence of this oft-rumored project in a couple of tweets from a few hours ago.

My recent job at Riot has been to help develop the League universe, which we’re going to need!

Because it is time. My new job is to kick off a big (some might say massive) game that many of you, and many Rioters, have been asking us to create.

When asked if the 'massive' game was indeed a League of Legends MMO, he went on to confirm it.

It is an MMO

Greg Street, also known as Ghostcrawler, is a veteran in the gaming industry. He's been at Riot for quite some time and acted in multiple roles, starting as Lead Game Designer on League of Legends and then doubling down as Design Director, Head of Creative Development, and lastly VP of IP and Entertainment, a role he formally stepped into in October 2019 (at least according to his LinkedIn profile).

It may well be a long time before we learn anything concrete on this League of Legends MMO project, but rest assured that we'll keep you up to date with all the latest rumors, leaks, and official news.