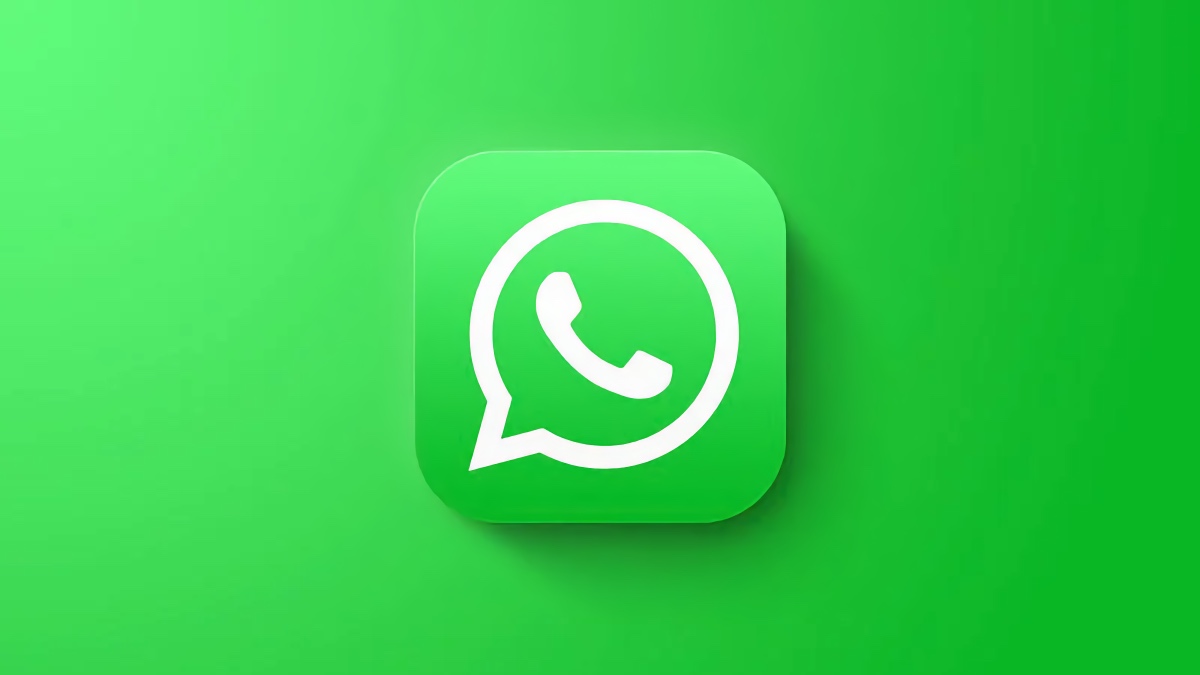 WhatsApp is rolling out a brand new version of its iPhone app, allowing users to listen to voice messages outside of chats they were originally sent in.

Version 22.4.75 of WhatsApp for iPhone Released with Support for Listening to Audio Messages Outside of Chats

WhatsApp received a brand new update a while back, bringing support for contact photos in notifications whenever someone sent in a message of any type. Now, WhatsApp is stepping things up a notch with a brand new version of the app, allowing you to listen to audio messages no matter where you are in the app. 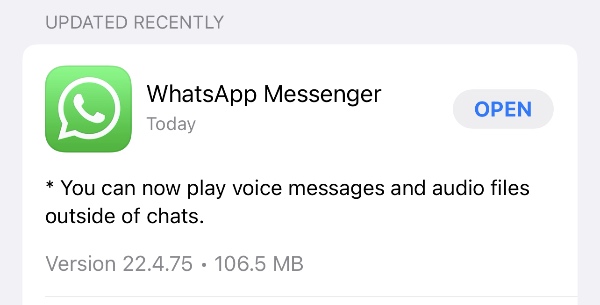 If someone sends in a large audio message, you don't have to stay in the chat to listen to it all, it will keep on playing in the background while you check out other chats in WhatsApp. During this time you can keep on messaging inside other threads, too.

While the update is available for everyone to download from the App Store, there is a chance that you might not be able to use it immediately. Give it a while and it will become available to you. This is something which is absolutely normal in the world of Meta and app updates.