Apple's new iPhone SE 3 features a plethora of power for an entry-level smartphone. Despite a $429 price tag, the new 'SE' model is powered by the A15 Bionic chip - the same chip that powers the iPhone 13 Pro models. While performance is on par with the flagships, recent tests have shown that the iPhone SE 3 is nearly as sturdy and durable as the iPhone 13 models in a drop test. Scroll down to read more details on the subject.

iPhone SE 3 is Almost as Durable as the iPhone 13, as Revealed in New Drop Test

Apple says that the iPhone SE 3 is equipped with the "toughest glass in a smartphone." Both the front and the back feature the new glass and the latest drop tests prove its durability against the iPhone 13 models. Allstate Protection Plan conducted a series of controlled drops and discovered that the new iPhone SE is indeed much stronger than its predecessors. Moreover, it is found to be almost as durable as the iPhone 13. 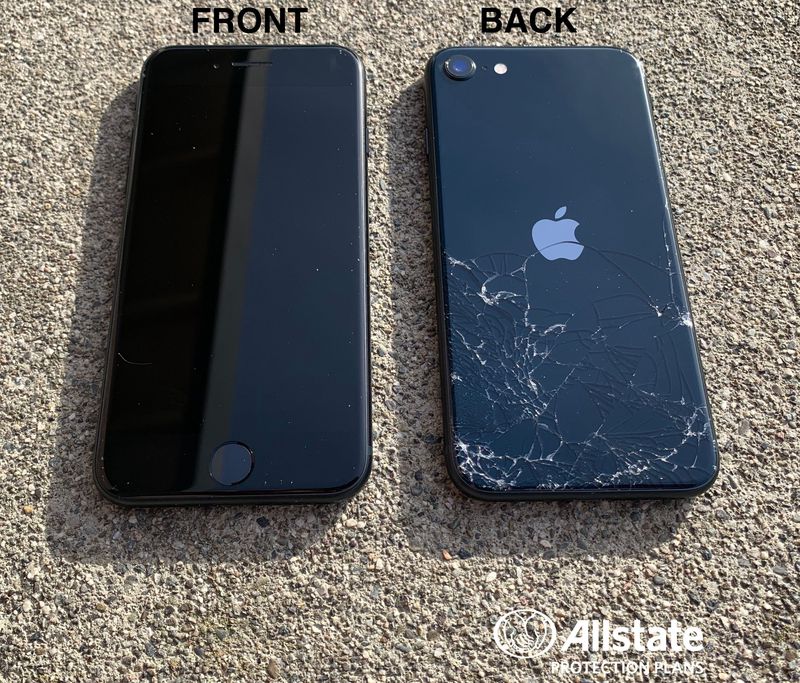 The new iPhone SE 3 was dropped from a six-foot height and it survived the face-down drop test on the sidewalk. The device only received minor scratches and scuffing, similar to Apple's iPhone 13. The iPhone 13 series features a Ceramic Shield glass which is a surprising factor since the iPhone SE 3 does not. When it comes to stopping the iPhone SE 3 on its back from a six-foot fall, it cracked. This is mainly because the budget iPhone does not feature a flat aluminum frame like the iPhone 13. Nonetheless, the frame was left with minor scratches and nothing major.

Other than this, the iPhone SE 3 also survived the 30-minute dunk test under one meter. The device features an IP67 water resistance rating, which allows it to withstand splashes without any major issue. While real-world scenarios might differ, the iPhone SE 3 did pass the drop test and dunk test on paper.

This is all there is to it, folks. Are you looking to buy the new iPhone SE 3? Let us know in the comments.