The Last of Us Was Written From The Middle; Druckmann Resisted Troy Baker’s Take on Joel at First 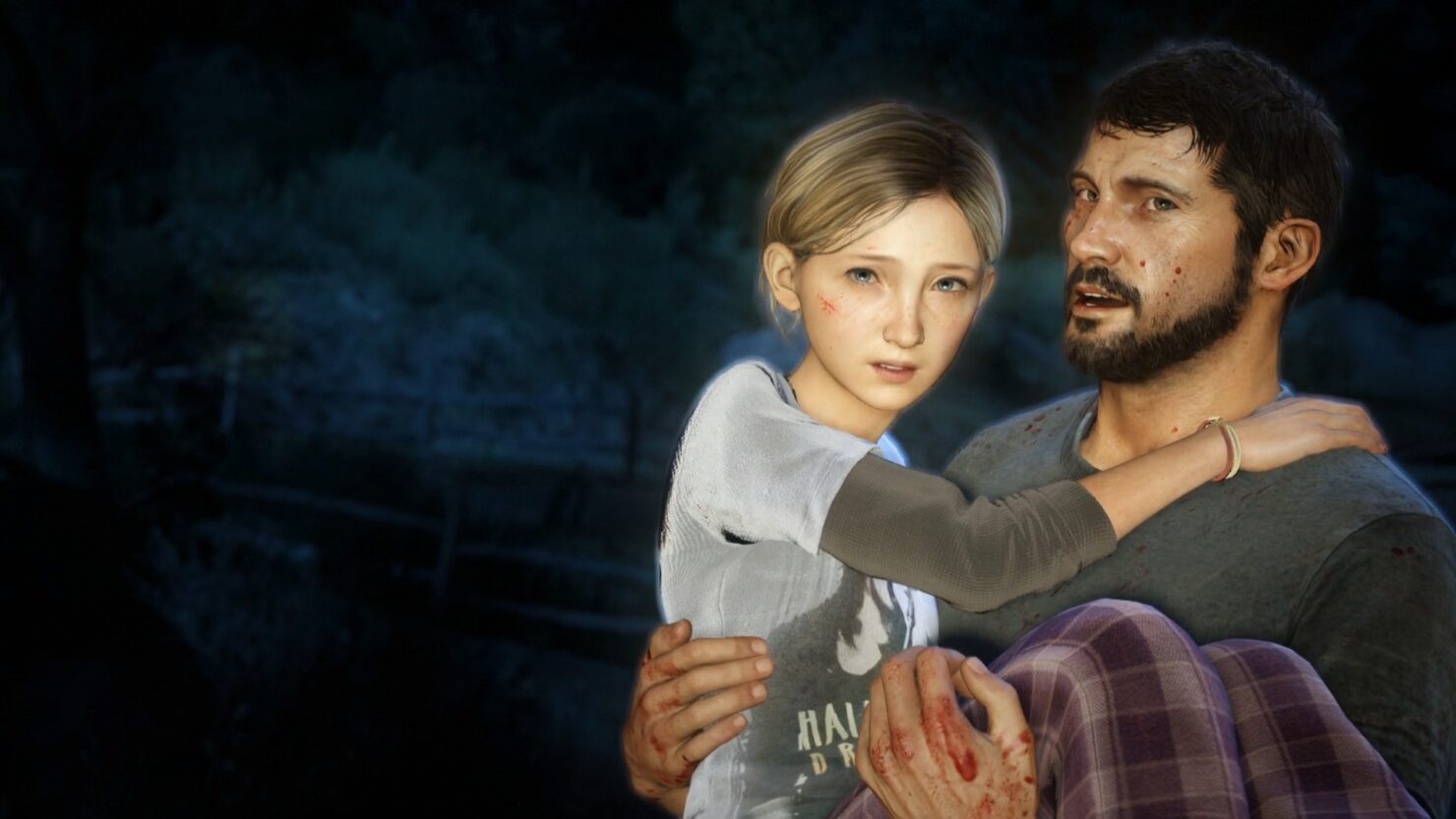 The Last of Us still gets recognition and praise three years after its original debut on PlayStation 3. That's how much the game developed by Naughty Dog impacted the gaming industry, from which it received many awards and prizes.

The plot received particularly strong praise, mostly because of well written characters like Joel and Ellie, and The Last of Us received the WGA award for best video game writing. Director Neil Druckmann wrote the script and in an interview with Southern California Public Radio (SCPR), he revealed some intriguing details on how video games are written and actors are chosen for the roles.

First, it's important to note that the stories are written during production. Unlike a film production, where the whole script is written and then you enter production, we will have an outline and then we will start production building the game. The story is written organically as the game is coming together. That's because you can't predict what's going to work for gameplay. You might have some ideas, but until you get it, what we say, "on the stick" and you're trying it out, that's where they're going to prove effective or ineffective. And then you might have to go to do some other ideas. That will inevitably make you go back to the story and rework and change some stuff.

We don't write the story chronologically, I'll usually start in the middle. With "The Last Of Us" it was the middle of the journey where Joel and Ellie were already together and we will write several scenes in succession for that area as we're building a level and as the gameplay mechanics are coming together. That's when the characters are getting defined for the first time. Then we'll have a casting call and that's where we'll bring, like for the character of Joel, dozens of actors that would come in and read.

We bring them to a soundstage where we usually do our performance capture. Unlike a normal audition where you're sitting down reading lines, we want to see how they move. What's their body signature like? Ultimately, all of that is going to be translated back to the character that the player is controlling. Then it becomes this very intimate relationship between the director and actors. The story is very personal to me and here is another person that is going to interpret the material and make it their own and there is a form of trust and letting go and being open to different interpretations that I might have. Troy Baker, who played Joel, his interpretation ended up being different than mine. At first I had a lot of resistance to that but once I opened up to it, I thought Joel became much more interesting because of it. Then you're open to improvisation and letting actors give input to the script and if there's a way to make the script even tighter. That's an organic relationship that lasts for two or three years during production of the game.

There's also a movie in production for The Last of Us, though in the same interview Druckmann admitted that it's been stuck for the past two years. As for a potential sequel, it's one of several options that Naughty Dog is considering for their next project after the release of Uncharted 4: A Thief's End.