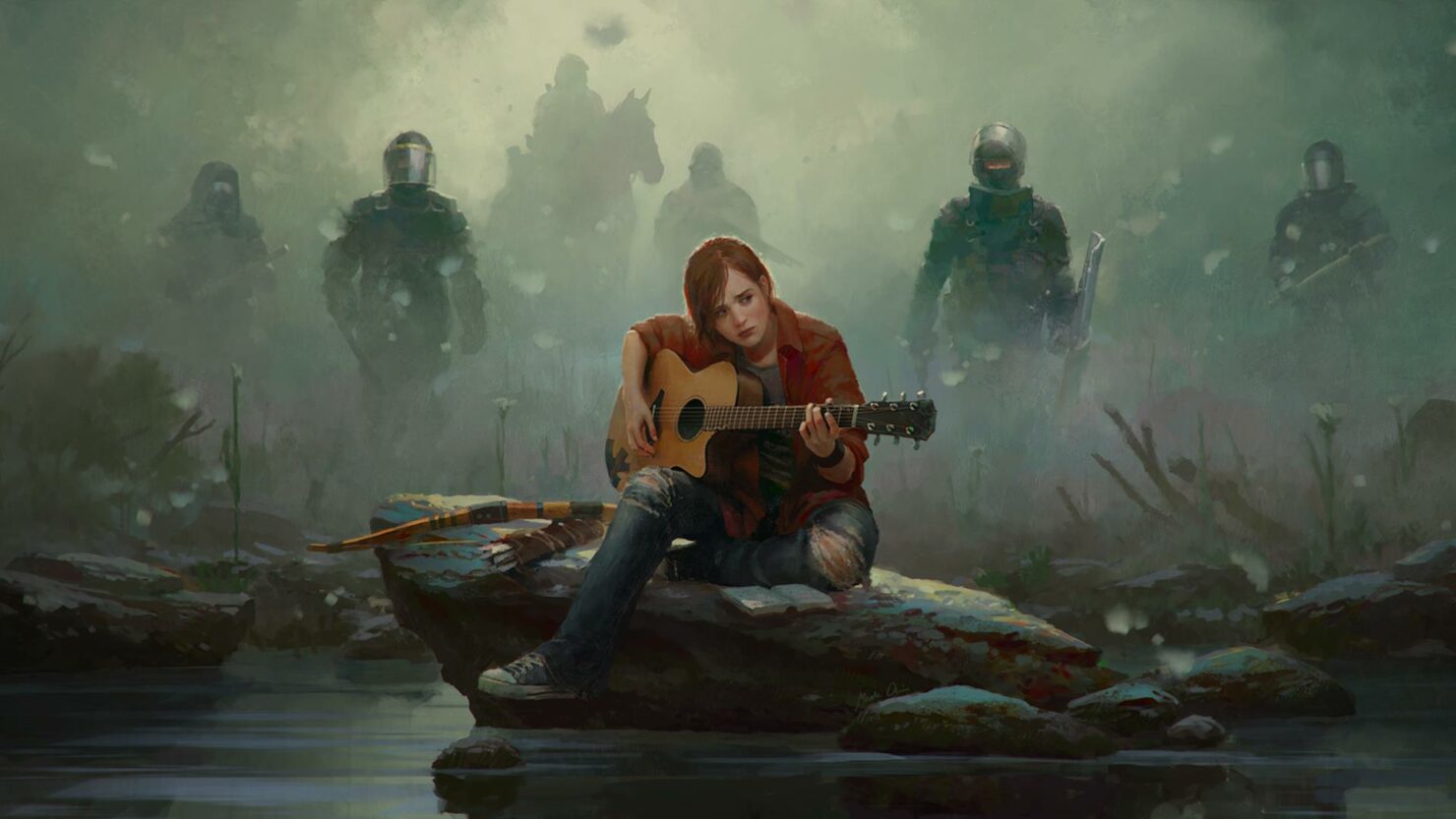 The Last of Us Part II dynamic ‘stop sign’ theme for PlayStation 4 is available globally now.

Naughty Dog and Sony already announced that the theme was inbound last week as part of TLOU’s Outbreak Day 2017, but was only released in various countries, including the U.S. and Brasil.

As of today, the dynamic theme is also available through the European PlayStation Stores for $2.99/£2.49, and weighs in at roughly 26MB. The theme changes the background, icons and colors of the PS4 dashboard. Check out some screenshots from the applied theme below:

The Last of Us Part II was officially announced during Sony’s 2016 PlayStation Experience. Development of the sequel began in 2014. The game is set 5 years after the events of the original Last of Us that was released for PS3 in 2013, and as a remastered version for the PS4 back in 2014.