L.A Noire a 40's based investigation game which plays out well was released exclusively for the XBOX 360 and the PlayStation 3 earlier this month but now Rockstar is finally showing the PC community some love and releasing L.A Noire on the PC!

Players will be able to fill in the shoes of Cole Phelps who works his way up from being a beat cop all the way to a homicide detective, the game has a very interesting and difficult investigation method. There will be times when one accidental mistake can lead you to a dead end in a case and you will have to restart the case. Although the last game Rockstar released for the PC was Grand Theft Auto 4 and it's DLC (both were horribly optimized ports mind you) they have yet to release 2010's acclaimed Red Dead Redemption which DEFINITELY deserves a wider audience! 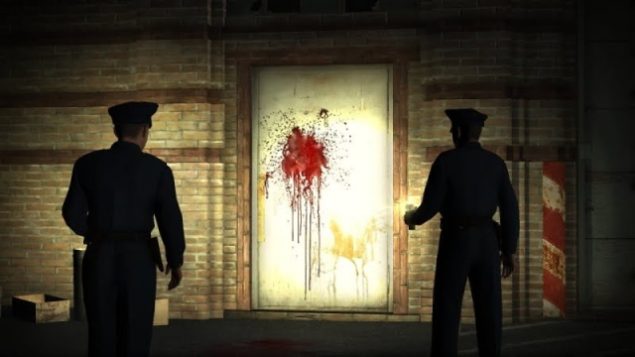 L.A Noire combines Mystery, Action, Chases (foot and car) and Crime solving into one hell of an adventurous game which will keep fans of the genre satisfied for a long time. Now I am wondering that whether L.A Noire will come with all the DLC which is on the consoles already or will the DLC be available separately on the PC too? Let's wait till Fall 2011 and find out.