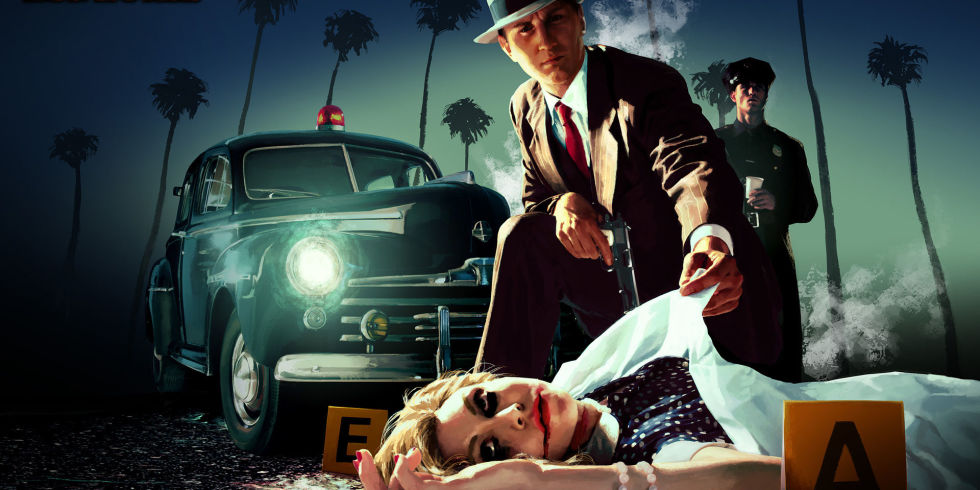 L.A. Noire Switch will support gyro aiming and touchscreen control, and will run at 1080p in docked mode and 720p in portable mode.

Releasing this November, L.A. Noire for the Nintendo Switch will include all five post-launch DLC packs. Gyro aiming will be supported when using the Joy-Cons. When playing undocked, the game can be played though touchscreen control.

“We’re excited to bring L.A. Noire’s unique mix of real detective work, classic Hollywood atmosphere and thrilling action to these new platforms,” said Sam Houser, Founder of Rockstar Games. “Now with a choice of spectacular virtual reality, stunning 4K, or the freedom of portable play, these enhanced versions are a perfect opportunity for players to experience this richly detailed world in a whole new way."

L.A Noire will re-release on the Nintendo Switch, PlayStation 4, and Xbox One on November 14. The title will be enhanced for both Xbox One X and PlayStation 4 Pro. A HTC Vive version of the game, entitled L.A. Noire: The VR Case Files, will also be released.