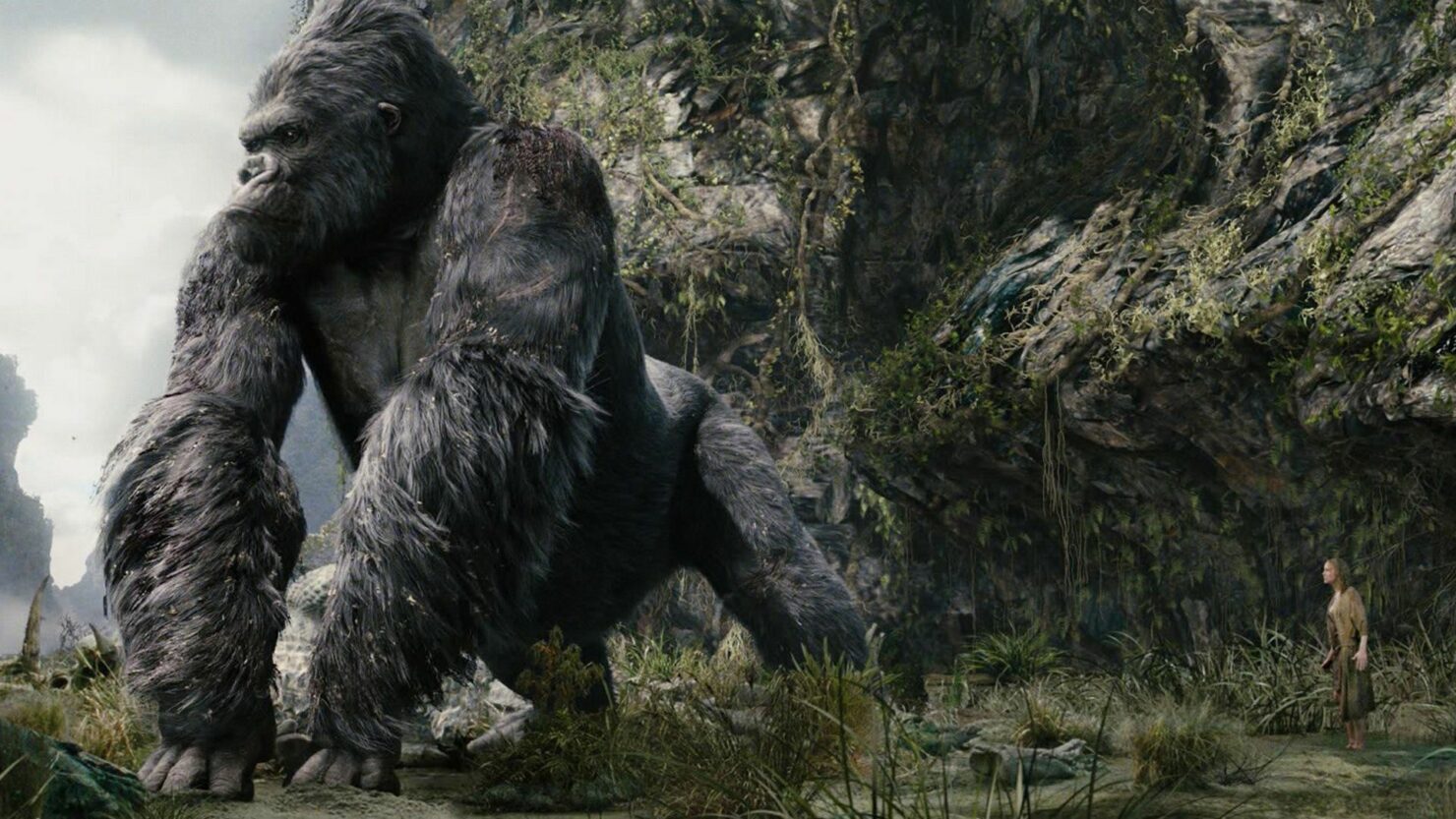 We now have our first glimpse at Kong: Skull Island, thanks to its star-studded and action-packed  debut trailer.

Counting the likes of Samuel L Jackson, Tom Hiddleston, Brie Larson, John Goodman and John C Reilly among its cast, this impressive trailer certainly makes a good first impression. The latest King Kong reboot takes things back to the '70s, telling the stories of  a military unit led be Samuel L Jackson as they embark on a mission to explore the mysterious Skull Island.

Featuring its fair share of monsters and gun-totting soldiers, the trailer is something of a pleasant surprise. Hinting at a more action-orientated  take on the franchise than Peter Jackson's 2005 effort, Skull:Island looks like it's shaping up to be perfect popcorn fodder.

But is this just a well-cut trailer disguising a generic blockbuster? We'll have to wait until March 10th to find out.