This might be not the most conventional way of announcing a game, but Kojima Productions have unveiled the new Metal Gear Solid via new job offerings. After the success of Metal Gear Solid 4: Guns of the Patriots, Hideo Kojima announced Metal Gear Solid: Rising at Microsoft's stage at E3 2009. Rising was everything MGS is not supposed to be with all the focus on slicing things and not much on stealth. Stealth was removed as a whole when Rising was passed over to Platinum Games. But no one imagined it would be because Kojima and Co. is working on a new Metal Gear Solid. 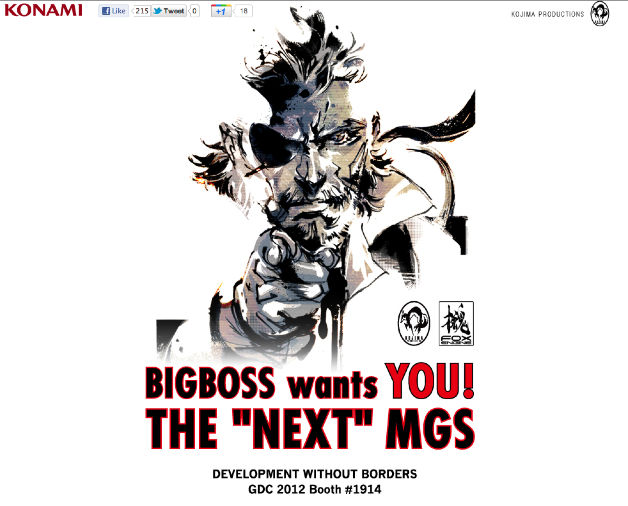 The Big Boss wants YOU!

So, they opened a job listing page which can be seen here which has listings for a lot of jobs like:

Obviously, they pretty much confirm the next MGS and they also confirm it's coming on all platforms including PC so that's... disappointing. And like the other entries in the series, it'll be developed simultaneously in Japan and USA, so that makes for less localization issues, seeing as the voice acting has been stellar in both the English and Japanese versions in all the games. 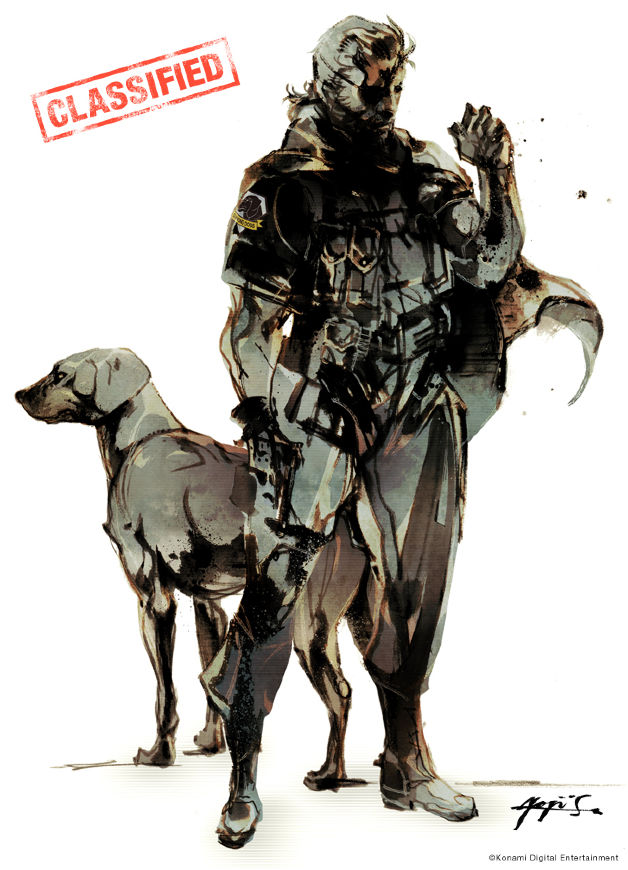 While there is no indication on when the game will take place or who the protagonist is, it's safe to say that it's not the beloved Solid Snake. Every piece of evidence points to Big Boss being the main character. There's also a possibility that the game will be a sequel to Metal Gear Solid: Peace Walker which made it's debut on the PSP but found it's way onto Xbox 360 and PS3 in the recent MGS HD Collection.

So, what are your thoughts? Should the MGS series be laid to rest or do you think it deserves to go on? Should it have maintained the exclusivity with PlayStation or was multi-platforming a wise idea? Discuss in the comments below!