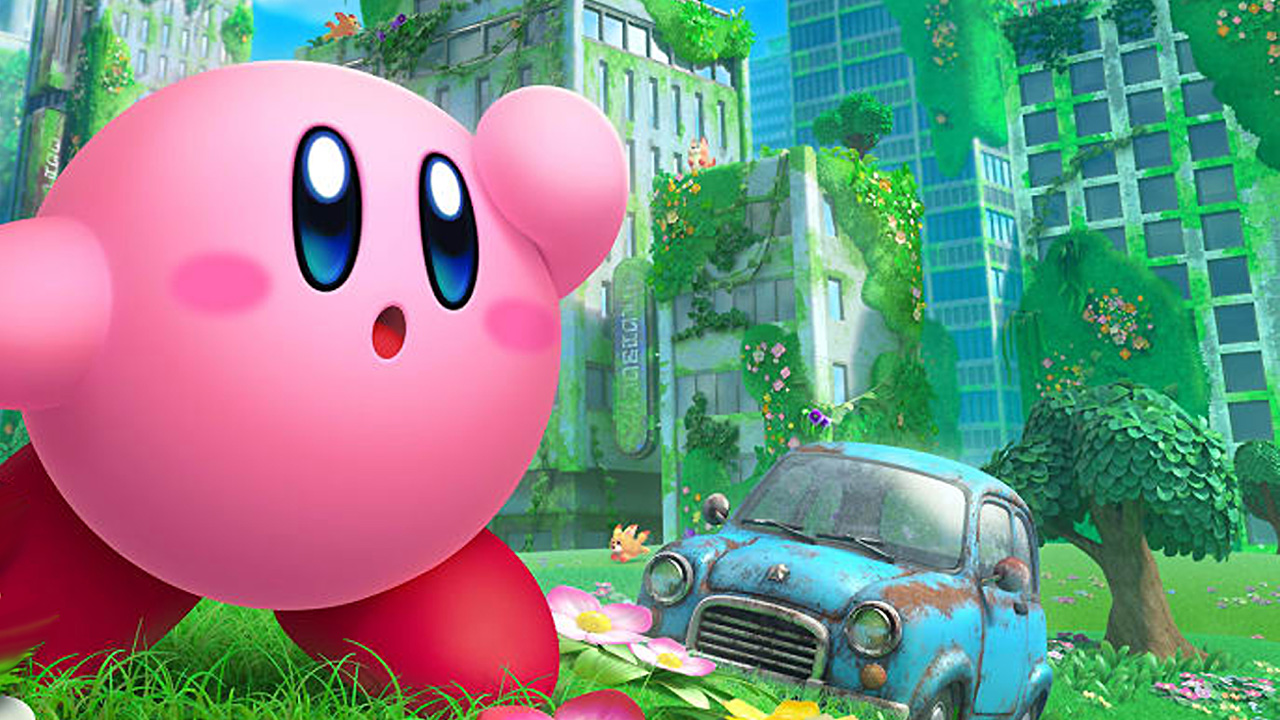 Kirby and the Forgotten Land will release in a little over two months on Nintendo Switch worldwide, Nintendo confirmed today.

The next entry in the classic Nintendo series will be released at retail and on the Switch eShop on March 25th worldwide. A new trailer that has been released today also provides new information on new features, such as the Drill and Ranger copy abilities, and local co-op multiplayer that will allow two players to explore the game's 3D environments as Kirby and banana Waddle Dee.

Join Kirby in an unforgettable journey on a delightful 3D platforming adventure! Explore in 3D stages as you discover a mysterious world. Inhale enemies to gain copy abilities like the new Drill and Ranger. Use these skills to save the kidnapped Waddle Dees from the Beast Pack. You can also bring along a second player to control Bandana Waddle Dee and take on the forgotten world together!

New Kirby and the Forgotten Land screenshots have also been shared by Nintendo over on Twitter, showing more of the co-op mode, the new abilities, Waddle Dee Town, and more. You can find the screenshots below.

Need a helping hand? Grab a friend and take on the Beast Pack together in local co-op as #Kirby and the spear-wielding Bandana Waddle Dee! pic.twitter.com/Q0ZQ91kYVd

In #Kirby and the Forgotten Land, there are new copy abilities to discover! Blast those varmints as the Ranger or dig down deep with the Drill – the choice is yours! pic.twitter.com/lnDJHIJAoL

Welcome to Waddle Dee Town! Here, #Kirby can take a breather, visit the café, stock up on supplies, play subgames and more besides! pic.twitter.com/7Blu7GK0I8

Kirby and the Forgotten Land launches on Nintendo Switch on March 25th worldwide.