Kioxia Shows Off a Potential Successor to NAND Flash 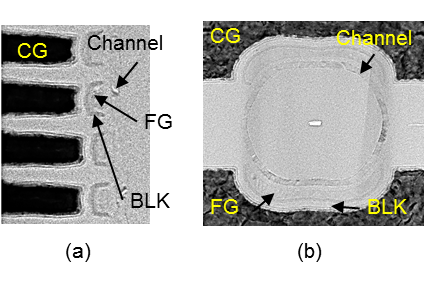 Kioxia, which was formally known as Toshiba Memory, has hopefully created a successor to 3D NAND flash, which offers increased storage density compared to QLC NAND flash. This new technology, which was announced Thursday, allows memory chips to have smaller cells and more storage per cell, which can significantly increase the memory density per cell.

The Twin BiCS flash is the best option currently to succeed in QLC NAND technology, although the future implementation of this chip is still unknown. This newer chip significantly increases flash memory storage, which has been a big issue for manufacturers, although there are currently three schools of thought on how to rectify this.

The final way to increase NAND flash density is to improve the overall bits per cell, which is the most commonly used by manufacturers. This way has given us SLC, MLC, TLC, and the most recent being QLC NAND each increasing the number of bits per cell by one compared to the previous technology. 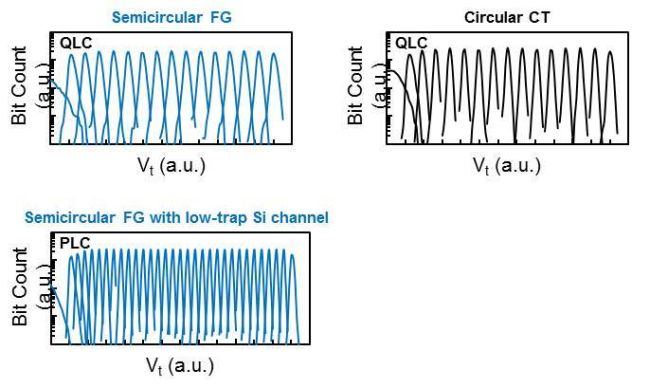 This newer technology, the Twin BiCS Flash, is still in the research and development phase and is many years away from being implemented. Although BiCS5 128-layer NAND flash chips are planned to released in 2020, manufacturers, SK Hynix, and Samsung were able to pass the 100-layer milestone earlier in 2019, with the 128-layer 4D NAND and V-NAND v6.