Epic Games catches up with The Odd Gentlemen at E3 and gets an updated look at King's Quest unique art style. Using a unique hand painted process, taking advantage of Unreal engine to create a truly remarkable and imaginative "classic look" visual style. 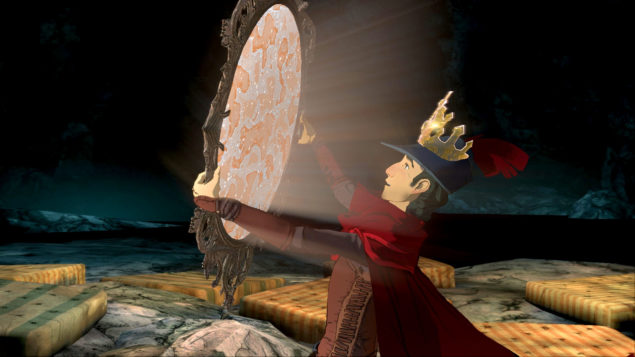 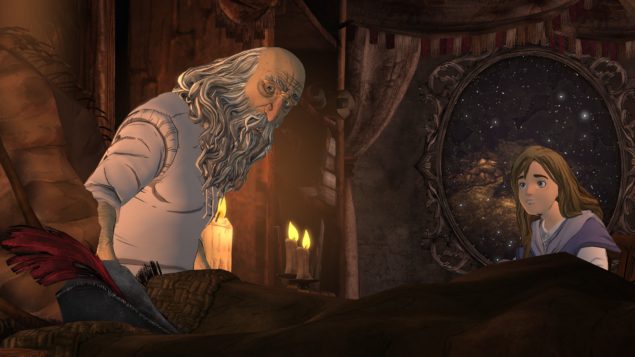 The first episode releases on July 28th. We will bring you any new information on King's Quest as soon as it becomes available.