Few days back we told you guys that Amazon Kindle is available for Mac users. Now Amazon have released early detail screenshots of their upcoming app.

According to Amazon VP for Kindle, Ian Freed

“The Kindle app for the iPad, which Amazon demonstrated to a reporter last week, allows readers to slowly turn pages with their fingers. It also presents two new ways for people to view their entire e-book collection, including one view where large images of book covers are set against a backdrop of a silhouetted figure reading under a tree. The sun’s position in that image varies with the time of day.” 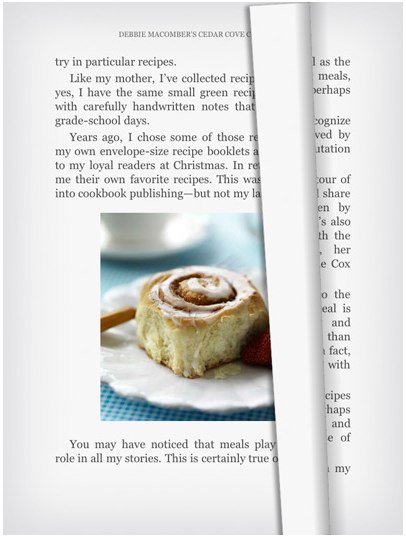 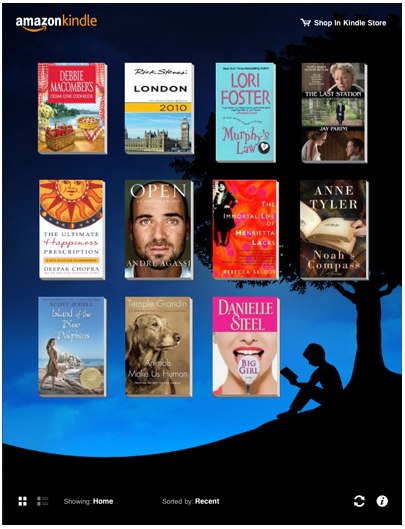 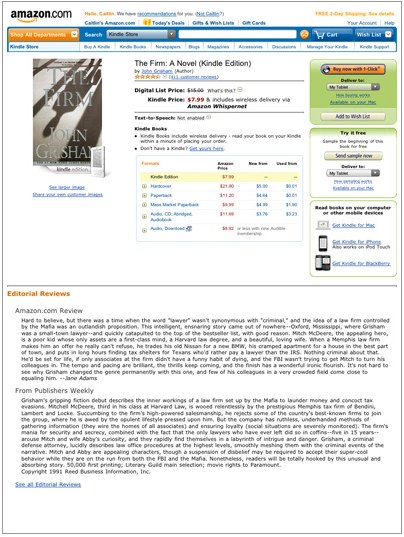