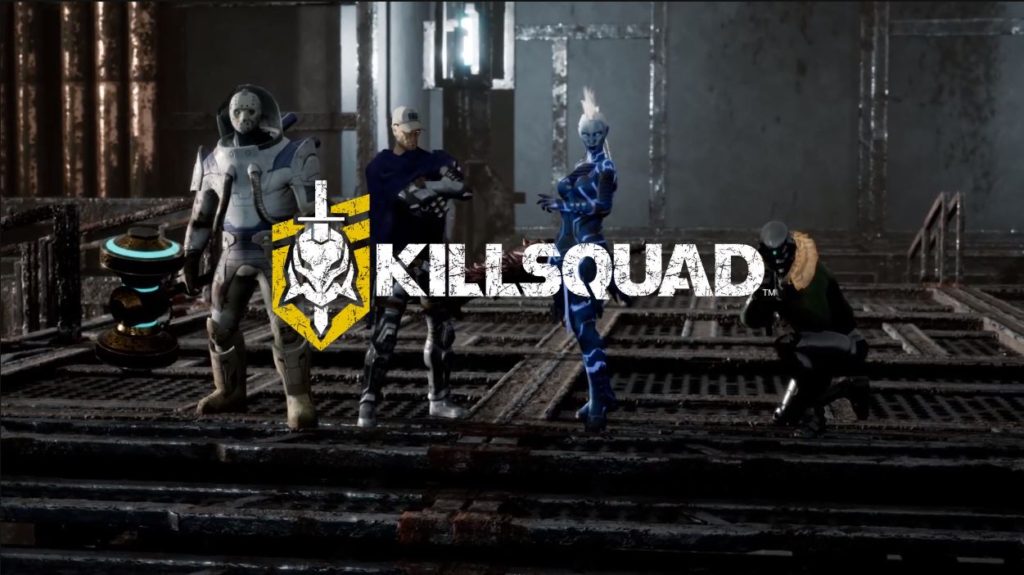 The Diablo series has influenced so many games that it would be impossible to name them all. While the series created by Blizzard has changed a lot over the years, some developers are still trying to capture what it made so engaging while adding new things to the formula and a few of them are quite close in accomplishing this daunting task. Among them is Novarama with its Killsquad, which has all the right features to attract not only Diablo fans but also those looking for a fast-paced action role-playing game co-op experience.

During E3 2019, I had the chance to try out the game and I have to say it left an extremely good impression on me. The demo available during the show allowed four players to explore a dangerous dungeon together, a dungeon complete with plenty of loot, enemies, traps, and even a boss. Co-op is the name of the game in Killsquad and doing things together comes very naturally, even without any sort of direct communication.

Killsquad features four different characters: the gunslinger, the healer, the tank and the assassin. All four characters come with some very unique skills, and creating a balanced team will be extremely important in surviving the hordes of enemies found in each dungeon.

Once the squad has been assembled, we have been thrown into a dungeon filled with enemies. The E3 2019 demo featured both gamepad and mouse and keyboard controls: I played with the former, but there were some features that still required me to use the keyboard, such as unlocking level up bonuses, so gamepad controls have yet to be implemented properly. Despite this, the controls are very smooth responsive and I was able to attack enemies, unleash special skills (which come with a cooldown timer) dodge attacks and generally throw myself into the fray with no effort. 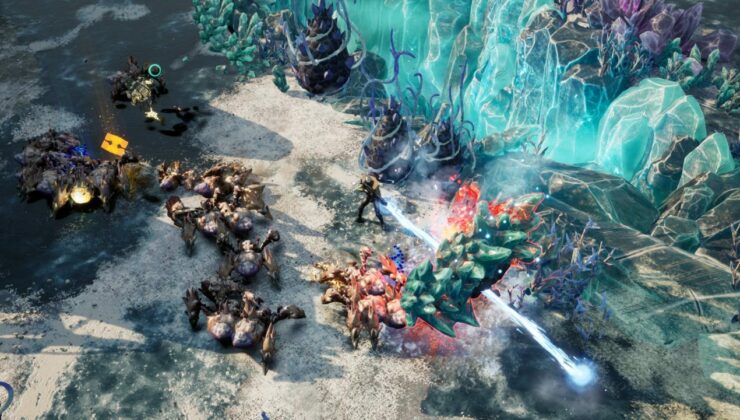 My companions did the same, and the experience was generally fun: after a couple of minutes, we all fell right into our roles, so I was throwing myself at the enemy together with the tank while the gunslinger and healer stayed back to support our assaults. Enemies are varied enough, so the experience shouldn't be too mindless, as different strategies are required to take them down without taking too much damage. Loot was also available in good quantities, so Killsquad will surely give those who love min/maxing what they are looking for.

At the end of the dungeon, we had to face a menacing boss. Like for regular enemies, teamwork helped to overcome the monster with ease, and at the end, we have been rewarded with more loot and XP, which can be used to unlock new skills and improve those that have been already unlocked.

The E3 2019 demo was simple enough, but Killsquad looks like a game that fans of Diablo and dungeon crawling action role-playing games will like. If the team keeps its promise of bringing more content constantly, Killsquad could be a game that will be here to stay for a long time.

Killsquad launches as an Early Access title on Steam on July 16th. It will also release on consoles later next year.