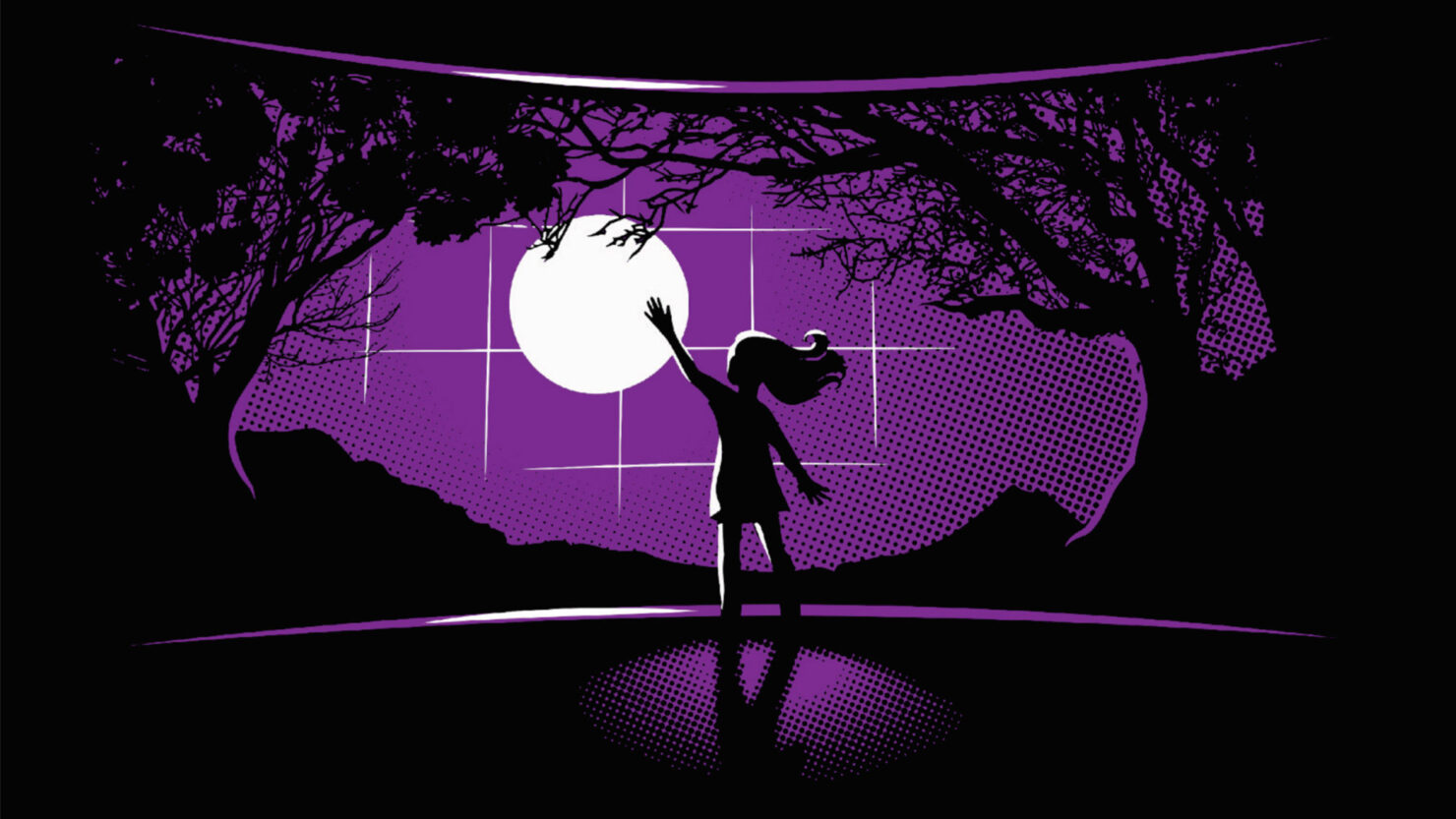 OpenXR 1.0 has been publicly released by the Khronos Group (the same one behind Vulkan) at SIGGRAPH 2019. As suggested by its name, this is an open standard whose goal is to provide high performance and cross-platform access to both Augmented Reality and Virtual Reality compatible platforms and devices.

The working group is excited to launch the 1.0 version of the OpenXR specification, and the feedback from the community on the provisional specification released in March has been invaluable to getting us to this significant milestone. Our work continues as we now finalize a comprehensive test suite, integrate key game engine support, and plan the next set of features to evolve a truly vibrant, cross-platform standard for XR platforms and devices. Now is the time for software developers to start putting OpenXR to work.

During SIGGRAPH 2019, multiple companies will demonstrate the OpenXR 1.0 specification. These include Microsoft, Epic Games (which also plans to release OpenXR support for its popular Unreal Engine game development tool) and Varjo. Additionally, an Oculus OpenXR implementation is coming soon for the Rift and Oculus Quest support is planned, too.

Without a cross-platform standard, VR and AR applications and engines must use each platform’s proprietary APIs. New input devices need customized driver integration.

OpenXR enables applications to run on any system that exposes the OpenXR APIs. Input device manufacturers will be able to self-integrate their drivers into OpenXR runtimes that expose the device plug-in interface (available in future specification update). 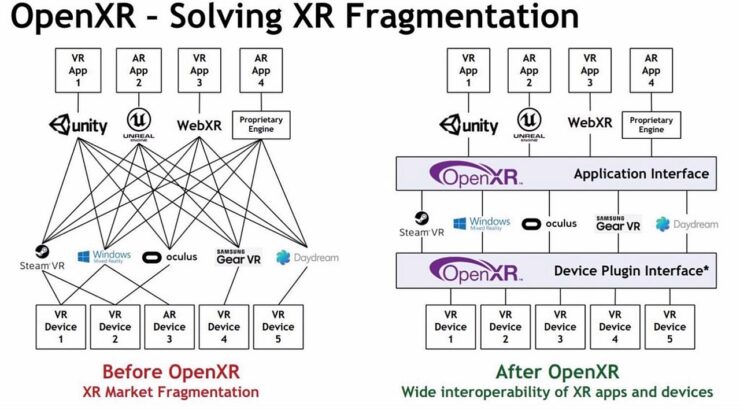