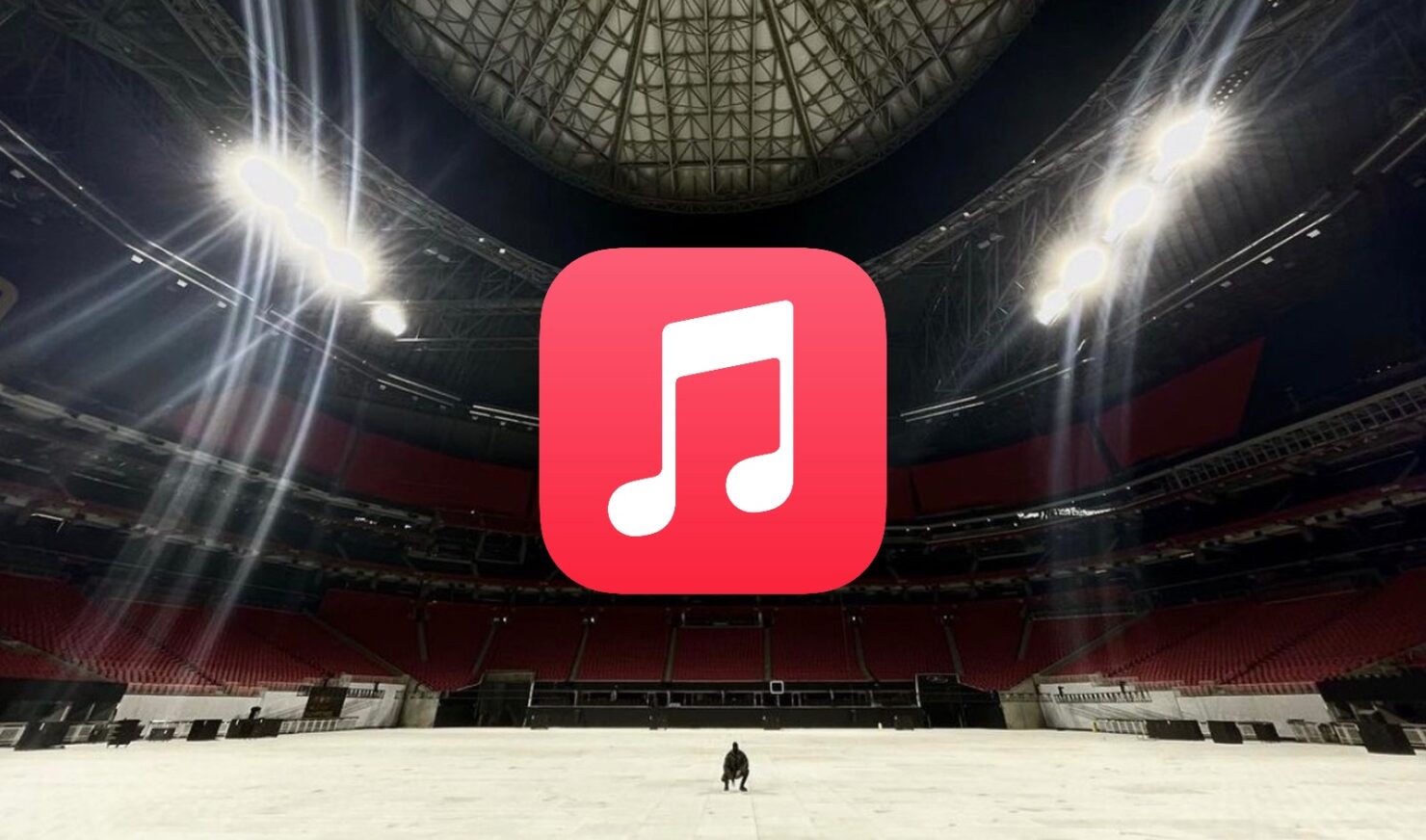 Kanye West’s album Donda is out now on all major streaming platforms and it really, really managed to ruffle a few feathers.

According to Billboard, Kanye West went big with the release of Donda. When the album was released for streaming in the United States, it managed to shatter the record for the most streamed pop album on Apple Music, accumulating a massive 60 million streams in the first 24 hours of release. Keep in mind that these streams originate from the United States alone. The number would be even more massive when we bring in the worldwide streams.

The album has seen several delays, with Kanye West set to release Donda in July. But eventually, it’s here and it is an instant hit among fans.

If you haven’t heard the album yet, and you should, it is available to stream right now on Apple Music and Spotify.