After having a Twitter feud, recording artist Kanye West has spoken up about bringing forth a video game, and its plot is something that will continue to make us wonder. 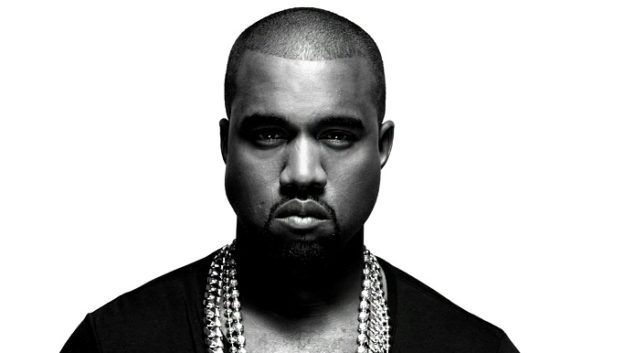 New Kanye West Video Game Will Be Centered Around His Mother – Can You Guess The Details?

As stated above, the game concerns Kanye's deceased mother. In short, the video game is going to be related to the recording artist’s biological mother riding a Pegasus (if you have watched Disney’s Hercules, then you will certainly know what we are talking about) among a flock of winged angels in Heaven. While the details remain scarce, it looks like Kanye West is attempting to honor the death of his mother through a video game, and while we cannot judge the plot details right now since we will have to wait for the actual game, it looks like the internet is not going to let this news slide.

At this current point, West has not managed to divulge the details concerning the game’s release date, or which platforms will it be released for. However, he did state that the game was going to be released ‘soon’, indicating that we could be seeing it during the second half of 2016. As for the gameplay, the artist states the following:

From what we can tell, the upcoming video game could be released for mobile platforms, much like the artist’s spouse, Kim Kardashian did with her app (and it’s raking in all the money). Since mobile games are less expensive to develop on mobile and rake in huge amounts of revenue, it is possible that West does not release the upcoming title for consoles or PC. Regardless, we will keep you updated on further developments.

Will you actually end up playing it? Let us know your thoughts in the polls below.