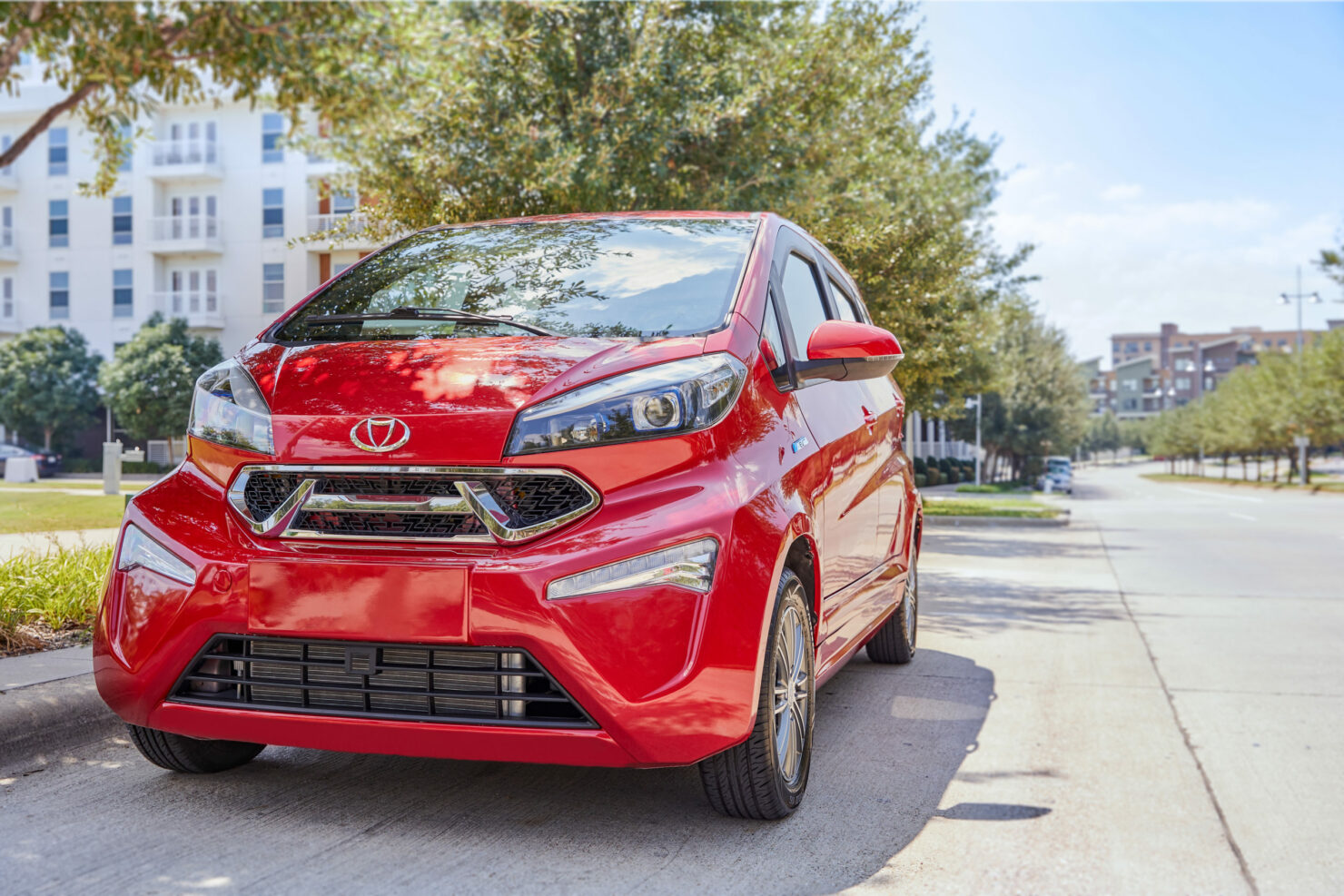 Kandi Technologies (NASDAQ:KNDI), a Chinese manufacturer of batteries and electric vehicles, is now expanding the range of its product offerings by entering the ridesharing space in China.

As per the press statement released by Kandi today, the pan-China ridesharing service will be operated by a dedicated entity – Zhejiang Ruiheng Technology Company:

Kandi (NASDAQ: KNDI) Shares Adding To Their Massive Gains From Yesterday as the Chinese EV Manufacturer Reveals Its K23 and K27 Models Today

“[Kandi] announced today the establishment of the company that intends to operate a ridesharing service across China.  The operating company will operate under the name Zhejiang Ruiheng Technology Company (“Ruiheng”).  The company was established by Zhejiang Ruibo New Energy Vehicle Service Company Ltd. (“Ruibo”), Jiangsu Jinpeng Group Ltd. (“Jinpeng”) and Kandi.  Ruibo, Jinpeng and Kandi each owns 80%, 10%, and 10% of Ruiheng, respectively.  The operating company was approved by the Hangzhou Xihu District Market Supervision Administration after an extensive application process.”

Kandi and Jiangsu Jinpeng Group will each directly own a 10 percent stake in the new company while Zhejiang Ruibo New Energy Vehicle Service Company will own the majority stake, consisting of an 80 percent ownership. Bear in mind that Kandi currently conducts its business operations via a network of subsidiaries, including Zhejiang Kandi Vehicles, Zhejiang Kandi Smart Battery Swap Technology, Kandi America, and Fengsheng Automobile Technology Group.

As far as the details of the ridesharing service are concerned, Ruiheng will initially focus on pilot programs. These include 1,000 Kandi K23 EVs that will be deployed in China’s Hainan province following the receipt of regulatory approval. Additionally, 2,500 Kandi K23 EVs will be deployed in the city of Shaoxing in China’s Zhejiang province in November 2020 following approval from concerned authorities. Once these pilot programs establish the viability of the undertaking, Ruiheng will deploy the remainder of its fleet, expected to consist of around 300,000 government-compliant electric vehicles, across the third and fourth-tier cities in China.

While Kandi shares had jumped as high as 13 percent during the early morning pre-market trading, the broader equity market weakness seems to be taking its toll as almost the entirety of the pre-market jump has now been eliminated:

Bear in mind that Kandi disclosed the U.S. pricing and pre-order information for its K23 and K27 EVs back in August. According to the details revealed at the time, the first 1,000 pre-orders for the K23 EV will retail at $27,499 instead of the $29,999 MSRP. Pre-orders can be registered at https://drive.kandiamerica.com by submitting a fully-refundable $100 deposit to secure the order. Deliveries are expected to commence in Q4 2020.