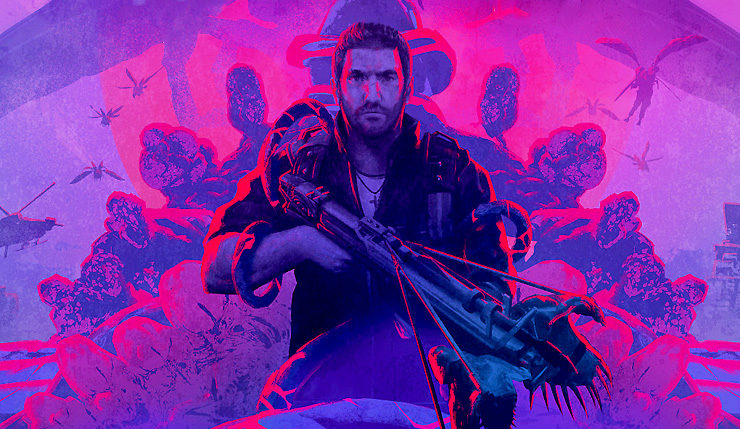 Just Cause 4 has revealed it’s latest DLC, and it’s different than anything the series has done before. Los Demonios launches in July and adds a supernatural twist to the usual Just Cause action, with Rico Rodriguez taking on literal demons in a neon-soaked hellscape. Here’s a trailer for the DLC.

Los Demonios is part of Just Cause 4’s "Dare Devils, Demons, and Danger" Expansion Pass. The pass includes a total of three DLC packs for $30 -- the first, Dare Devils of Destruction, released back in April. Check out a trailer for that, below.

Lost Demonios doesn’t arrive for a few more weeks, but Square Enix and developer Avalanche have just released a new Just Cause 4 update that improves lighting, adds destructible Black Hand statues, amps up enemy AI, and more. Here are your notes for the Just Cause 4 Spring Update:

Just Cause 4 is available now on PC, Xbox One, and PS4.