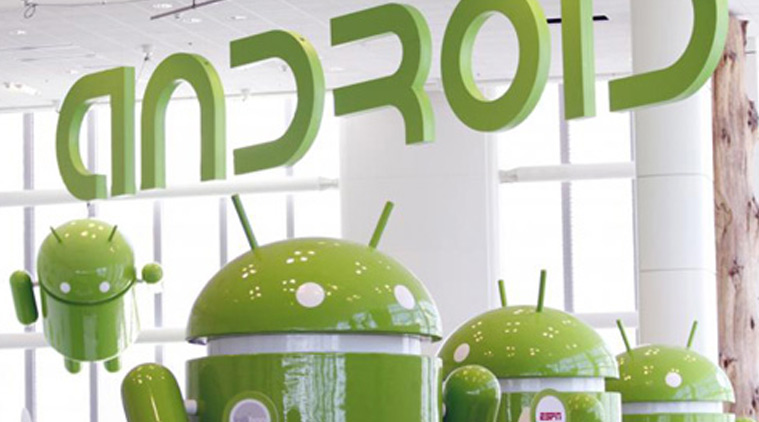 While we're still a while away from the yet-to-be-named Android P, we've got a fair idea about some of the changes it brings, thanks to the Android P Developer Preview, released a few weeks ago. For now, we'll have to do with the monthly Android security patch for the month of June. The patch is rolling out today with the bug fixes and security updates for Pixel and Nexus devices.

There are 20 issues resolved in the June security patch dated 2018-06-01 and 38 for 2018-06-05. Vulnerabilities range from high to critical, with the most severe relating to the media framework and a remote attacker possibly executing arbitrary code through a crafted file, something that has been a recurring theme in the past few security updates.

There are no reports of customers being affected by these security issues. Compared to last year, a lot more devices are receiving regular security updates, according to a report released by Google. The dedicated bulletin for Google’s phones and tablets lists 66 security fixes and only 6 functional updates compared to April’s 56.

Some of the issues that the update fixes include improved Bluetooth LE performance on all devices, while the Pixel 2 and Pixel 2 XL pick up improved antenna-switching behaviour in areas of weak coverage. Meanwhile, the newer Pixel devices gain better Always On Display consistency and proximity sensor behaviour.

All Pixel phones will benefit from improved Wi-Fi connectivity with specific Wi-Fi access points and correct formatting for the IMEI SV. The full download and OTA links are below. If you need help, check out our guides on how to flash a factory image or sideload an OTA. The following is a list of links for eligible devices.

You should receive the update via OTA in the next couple of days if you have a Pixel/Nexus device.