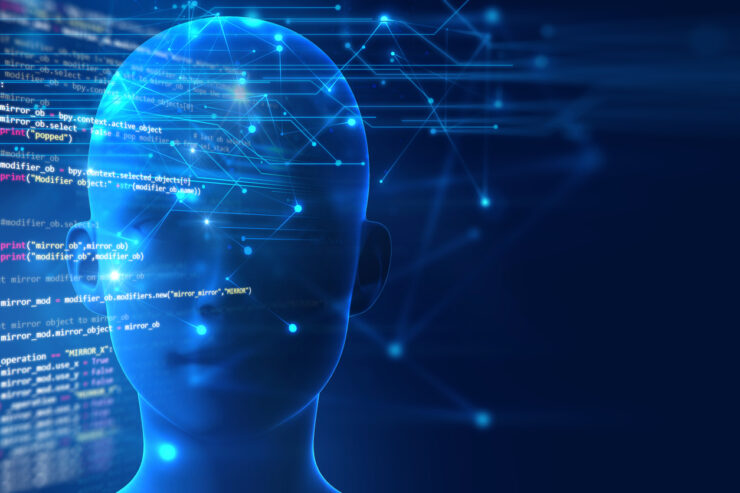 JP Morgan (NYSE:JPM) Asset Management has a team working on a new machine learning software model that the firm hopes will make more efficient and profitable trades than its human counterparts are capable of.

The highly specialized "AI" model is being developed by a team comprised of quantitative analysts and traders. Lee Bray is head of equity trading at JP for the Asia Pacific geomarket and is leading the efforts.

“By creating a systematic, adaptive model able to alter actions based on mathematical patterns rather than relying on human input, we’re transitioning equity trading to be more scientific and quantifiable ... to develop the model with machine learning, we tapped into techniques more commonly found at companies like Facebook and Google,” Bray said.

It seems as if deep learning and machine learning have some application in almost every industry out there whether its self driving cars, massive social networks, and now perhaps unsurprisingly, investment trading. It should come as no surprise that JP is mimicking Facebook and Google - there is a truly enormous amount of data out there from historical financial trades and new data is being created every second. The goal here is to utilize machine learning to attempt to get a grasp at any pattern that exists in the numbers in order to get ahead of other traders.

While the algorithm in its current iteration currently only offers recommendations to human traders; it is already handling some minor tasks in an increasingly automated role. While perhaps overly ambitious, JP Morgan has a goal for the bot to be executing about 50% of regional trades for the Asia Pacific Division by the end of this year! This is the notional value too so this is a true 50% of all funds traded by JP Morgan Asset Management, Asia Pacific - all handled autonomously by an AI script.

JP Morgan has stated its taken "significant resources" to get to this point and surely expects to see a healthy return on its investment.

It may be alarming to some that the future may be dependent on robots trading financial instruments with other robots with little to no human intervention between them. However if there is a money to be made then the prevalence of this type of trading algorithm will only increase in the future once JP proves the concept.

AI trading is here to stay. Will it one day be impossible to trade successfully without it?