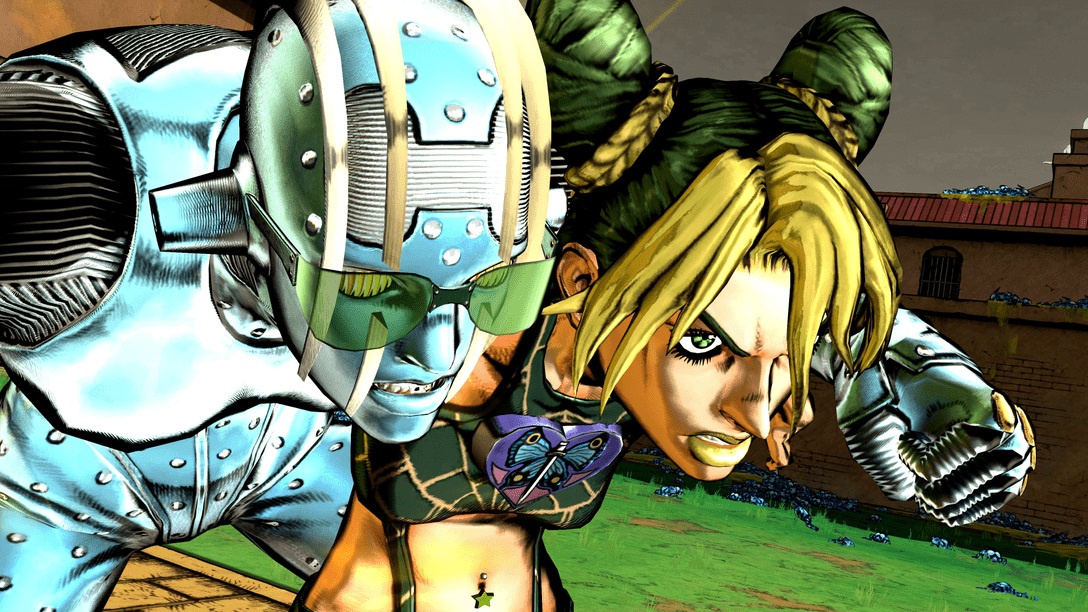 JoJo’s Bizarre Adventure: All Star Battle R, a new and improved version of the fighting game developed by CyberConnect 2, has been announced for PC and consoles.

The new version of the game, which has been announced during the latest State of Play, will release on PC, PlayStation 5, PlayStation 4, Xbox Series x, Xbox Series S, Xbox One, and Nintendo Switch during Fall 2022. The game will revamp the original in several different ways with the introduction of new combos and a tag-team system and it will feature 50 characters taken from all of all the JoJo’s Bizarre Adventure story arcs.