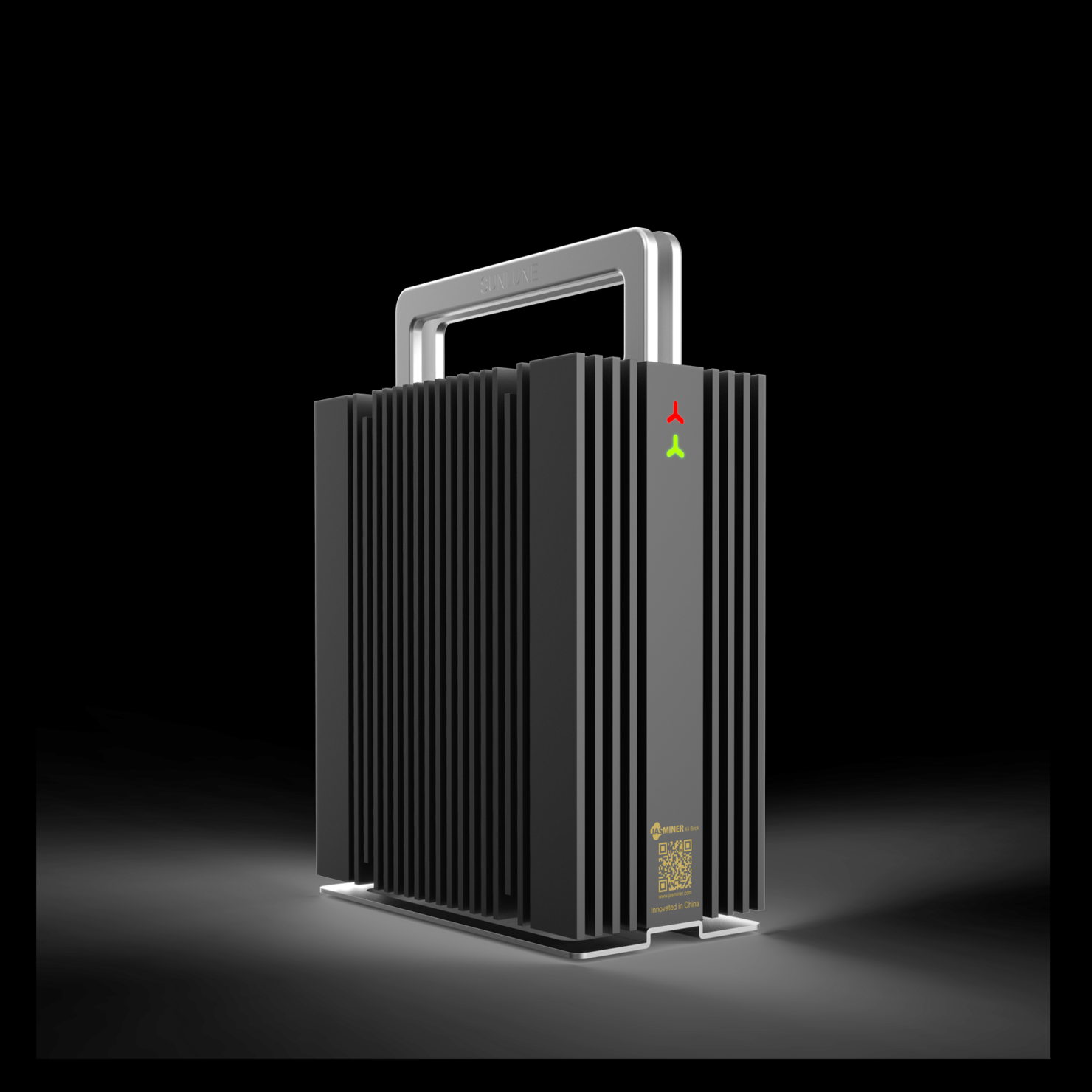 The Jasminer X4 Etchash Brick crypto miner is currently available on Amazon.com, followed by a high price point of $2,099. But, fear not. In a few years, as long as the current profitability of Ethereum stays even, the $2.85 a day earned will allow you to pay it off in a couple of years.

The Jasminer X4 chip measures 45 x 45mm with a die size of 678mm². Inside the chip, it is fashioned with 5GB of memory and presents memory bandwidths of up to 1 TB/s. The company ensures customers and enthusiasts that the Jasminer X4  can deliver as much as 65 MH/s and only consume around 23W of power for Ethereum mining. The digital currency is expected to become "proof of stake" in the next four months unless the blockchain changes, but the Jasminer X4 has other possibilities. 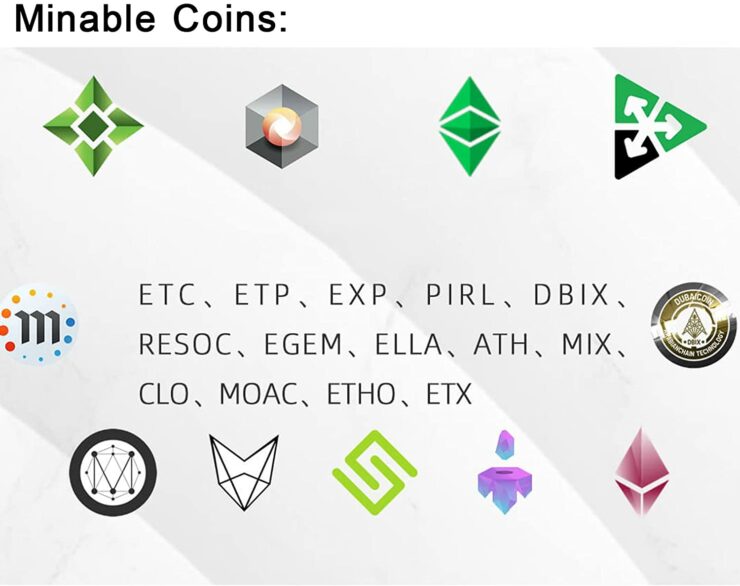 The Jasminer X4 Etchash Brick backs the prevalent Ethash and Etchash algorithms, which offers a wide variety of cryptocurrencies, which include:

However, the most popular and profitable currency out of the list above is Ethereum.

As far as size, Jasminer X4 Etchash Brick is 257 x 100 x 200mm (H x W x L) and weighs in at 4.8kg. With its tiny stature, it is essentially capable of portability to ease traveling. Its diminutive size is small enough to stack several in one area. Its blockish aesthetic has reminded certain news outlets of a Sony PlayStation 2 system side by side with a gray handle on top. But, with the ability for stacking, the aesthetics may have a more significant part in its overall design. The most crucial part of the device is a necessary Ethernet connection to the Internet to process the various cryptocurrencies. 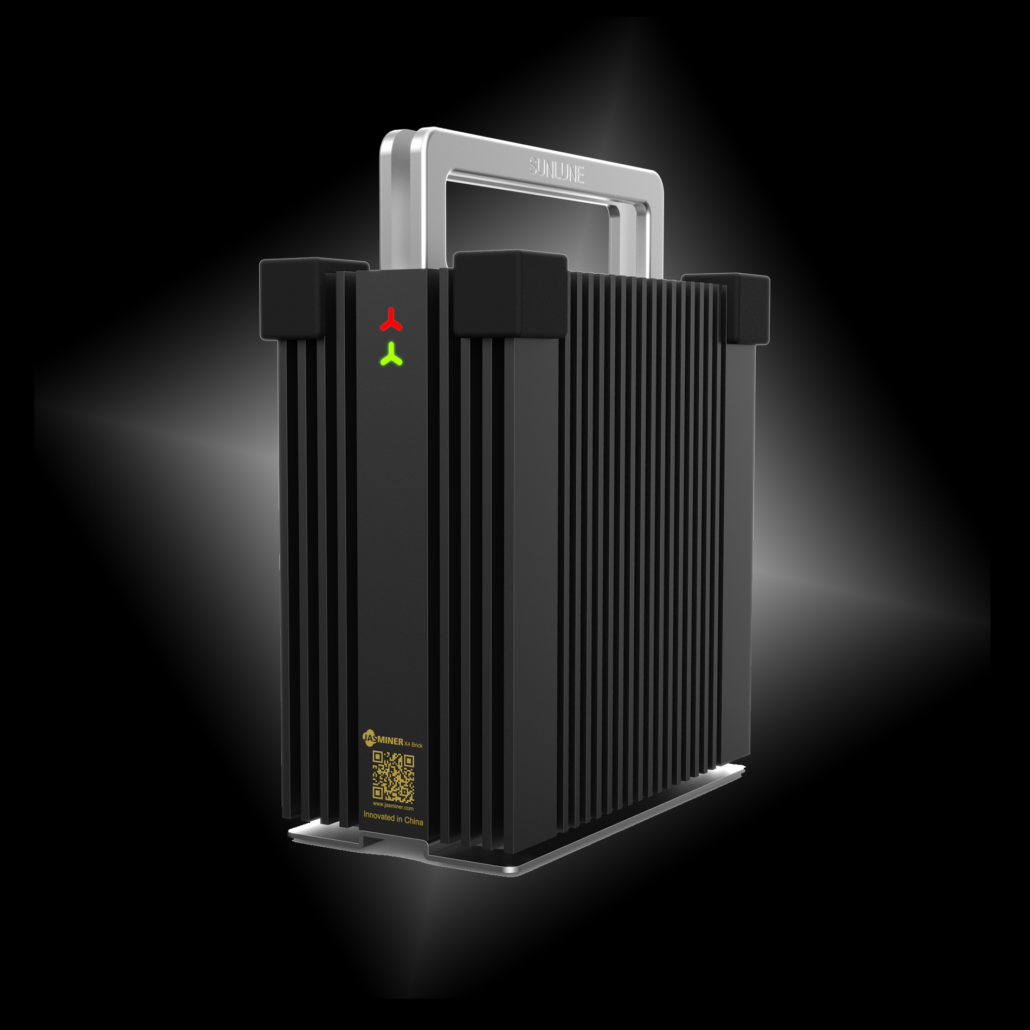 The company rates the Jasminer X4 Etchash Brick with an operating temperature between zero to 40 degrees Celsius. The 30W of power consumption is equal to a household lamp. The mediocre hash rate and the astronomical price will be less advantageous for buyers due to the lengthy time it takes to even out with the cryptocurrency. The Brick can net around $2.85 per day based on current profitability.

As we originally stated, the Jasminer X4 Etchash Brick sells for $2,099 on Amazon. Yet, the official global distributor for the Jasminer X4 series, Jingle Mining, offers the crypto miner up for $1,449 on sale for $550 off its regular price. With "The Merge" coming in a few months, spending the investment on an ASIC device is not recommended. The Merge is the Ethereum transitions from Proof-of-Work (PoW) to Proof-of-Stake (PoS) model to signal a new generation of practical mining. If this new generation of Ethereum mining begins, expect the to break even with your investment with the device to be double what the current value is financial.