UPDATED: Added translations, thanks to Sal Romano from Gematsu

Following the TGS announcement last week, Sony has launched the official Japanese 'Gravity Daze 2' website which introduces players to the game, details characters and shows a glimpse of the environments in the upcoming PS4 exclusive. 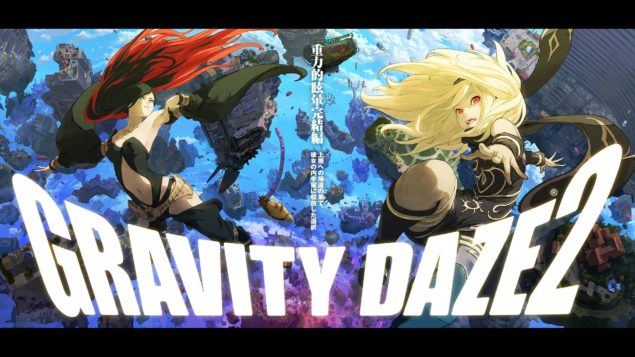 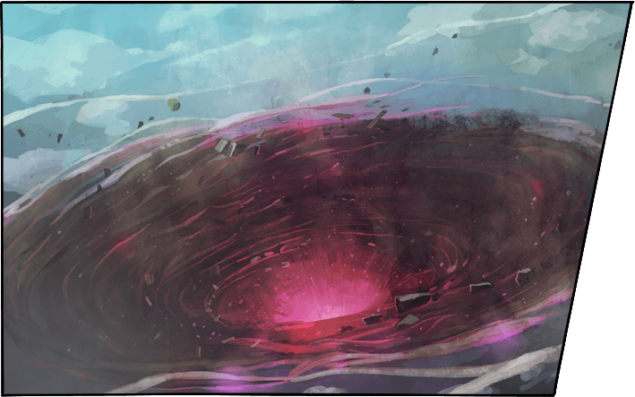 In the aerial city of Hekseville, reconstruction is progressing after the new weapons incident caused by the former mayor D’nelica. 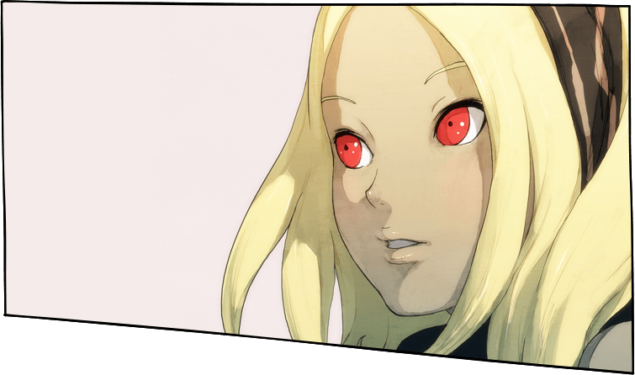 Kat - A girl who lost her memories. She saves the aerial city Hekseville from a gravity storm attack, and its people endear her as a gravity princess.

Syd - A police officer who resolved a number of incidents with Kat. But he’s also a troublemaker that invites unrest 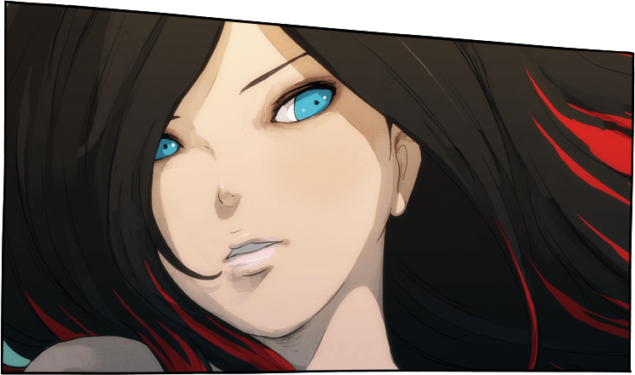 Raven - A girl who used to be Kat's rival, but now appears as her partner 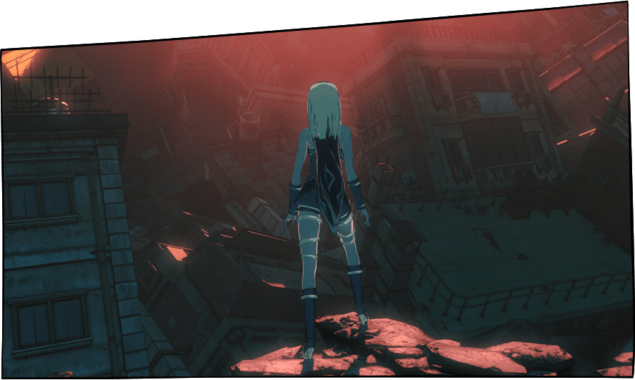 A new dimension of gravitational action 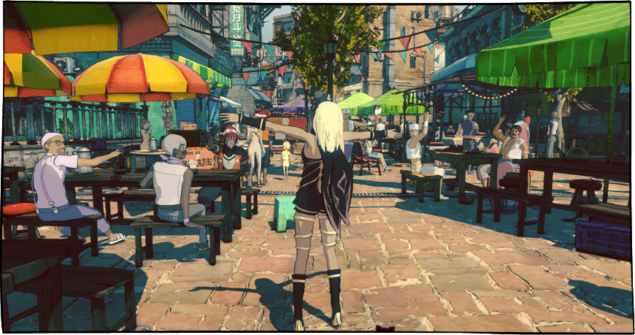 A bright and bustling town where you can feel the vitality of its citizens. 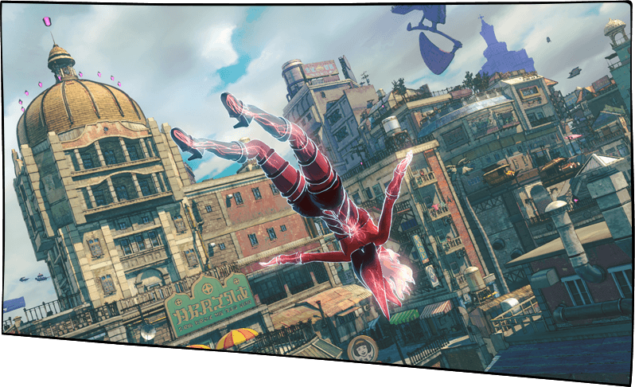 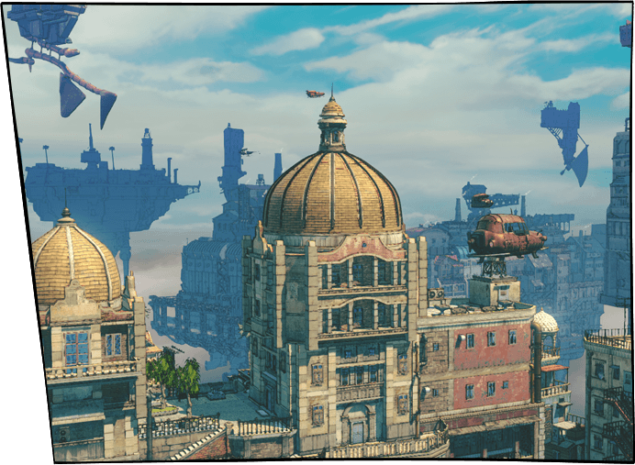 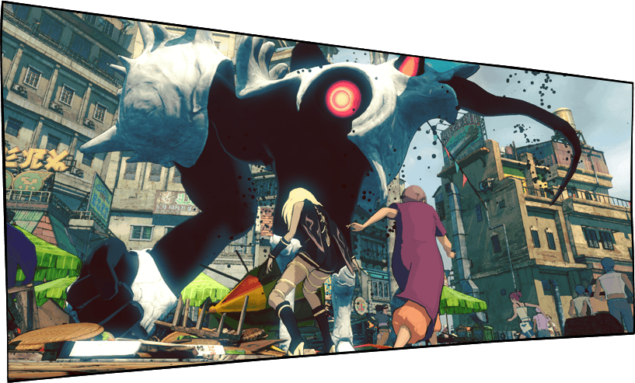 The original 'Gravity Rush' will also be heading to the PS4 as a remaster on February 9, 2016 & February 10th in Europe. Gravity Rush 2 will be released exclusively for the PS4 somewhere in 2016.