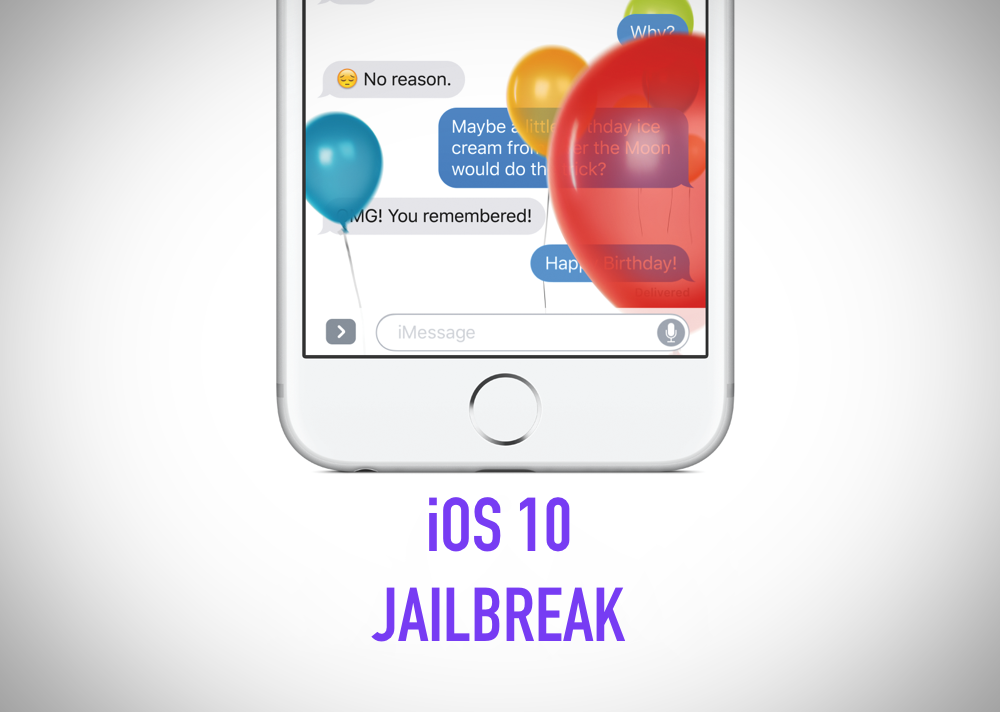 As it seems, iOS 10.1.1 jailbreak exploit has been released and there's good news if you have been waiting for it. However, the final jailbreak might not see day light just yet, since it is only oriented towards developers for now. Moreover, the jailbreak has only been seen working on two devices running iOS 10, so nothing is sure about what's to come. Let's see some more details on the jailbreak exploit and what interested users should do about the final release.

The exploit has been made available for iOS 10.1.1 in the Project Zero form. Ian Beer details the description of the iOS vulnerability on the Chromium.org website. It guides users in getting the root access on an iPad mini 2 and iPod Touch running iOS 10.1.1. Hence, it is seen that getting root access on iOS 10.1.1 is possible to achieve. However, the process involves technical expertise in the field. If you're an average iOS user, be sure to resist your urges as it might harm your device if you have zero experience in the field.

As we have mentioned earlier, the exploit is recorded to be targeted towards developers. This means that it will be used by researchers and developers to have root access on their iOS 10.1.1 devices. So what should an average user do from this point of view? Are there any precautions or considerations to be made before you update your iOS device to the latest iOS 10.2 version? Lets find out.

there is a high chance I will take up whatever project 0 drops and write a full jailbreak on top of it. stay on 10.1.1, especially on i7

For the time being, we can only hope that someone with accurate know-how of the jailbreak field develops a way to package the exploit in a way that can be used by the average user. iOS 10.1.1 jailbreak might not be that far away and if you have already updated to the latest iOS 10.2 version, be sure to downgrade to iOS 10.1.1. This is because Apple is still signing the firmware and once it stops, you will have no other option but to hope that a new jailbreak arrives.

If you have already downgraded to iOS 10.1.1 or rest on the version, we would suggest you to wait patiently for developers like Todesco to release a jailbreak tool for the average user.

This is it for now, folks. Have you updated to the latest iOS 10.2 firmware? Are you excited about the new jailbreak exploit making its way to the general public? Share your thoughts with us in the comments.