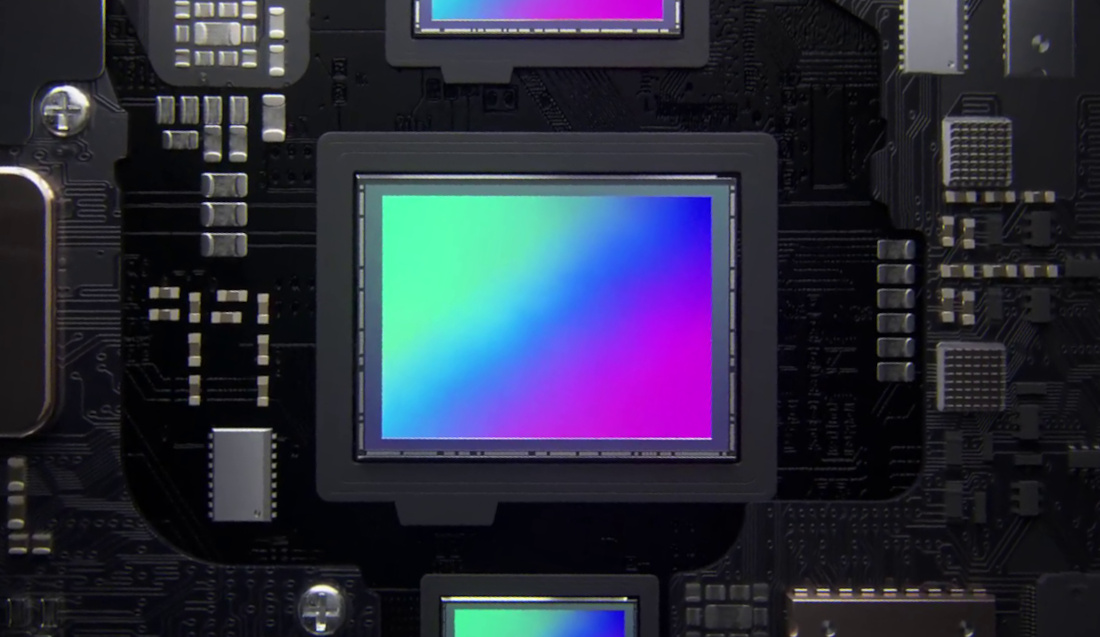 It is safe to say that Samsung's ISOCELL image sensor has been doing really well if you look at the last few years. While it is still catching up to Sony's IMX sensors in terms of the overall market share, the 64-megapixel and 108-megapixel ISOCELL sensors have been adapted numerous times in budget, as well as premium mid-range smartphones.

Samsung refreshed the ISOCELL last year and introduced five new sensors, including the 108-megapixel ISOCELL HM2, the 64-megapixel ISOCELL GW3, and a 48-megapixel variant as well. All sensors were based on a 0.7μm pixel size, but Samsung did incorporate their ISOCELL Plus and Smart ISO technologies to compensate for the smaller pixel size. At that time, Samsung talked about how they would be announcing a new pixel technology that will be called the ISOCELL 2.0 in their upcoming 0.7-micron sensors; Samsung also claimed that it would improve the light sensitivity by up to 12 percent over the predecessor and just 6 months later, Samsung is finally bringing it out.

Samsung ISOCELL 2.0 is a Promising Step in the Right Direction for Smartphone Cameras

Samsung has promised enhanced light sensitivity and color fidelity with the new ISOCELL 2.0. Samsung has talked about how the current technology uses a metal grid to isolate each pixel physically. This is done to reduce the light cross-talk between each pixel and produce images with vivid colors. However, it does come with one con, and that is that the metal ends up absorbing some of the light, which leads to a slight "optical loss".

With ISOCELL 2.0, Samsung has addressed the issue by replacing the upper phase of the metal grid, which acted as a physical barrier between color filters with new material. Meanwhile, the lower portion of the barrier has been replaced by more reflective material. These new upgrades will allow the sensor to perform better, have less optical loss, and increase light sensitivity.

Samsung has shared a video about the new camera sensor that you can check below.

These changes will allow Samsung to get more out of the smaller 0.7-micron pixels and deliver better low-light performance, especially on the high megapixel camera sensors that Samsung uses. The ISOCELL 2.0 technology is expected to show up with the upcoming sensors. However, Samsung has not shed light on that at the time of writing.

You can read more about ISOCELL 2.0 by heading over to this link.