Is Apple Bringing RCS Messaging to iPhone? Maybe, Maybe Not 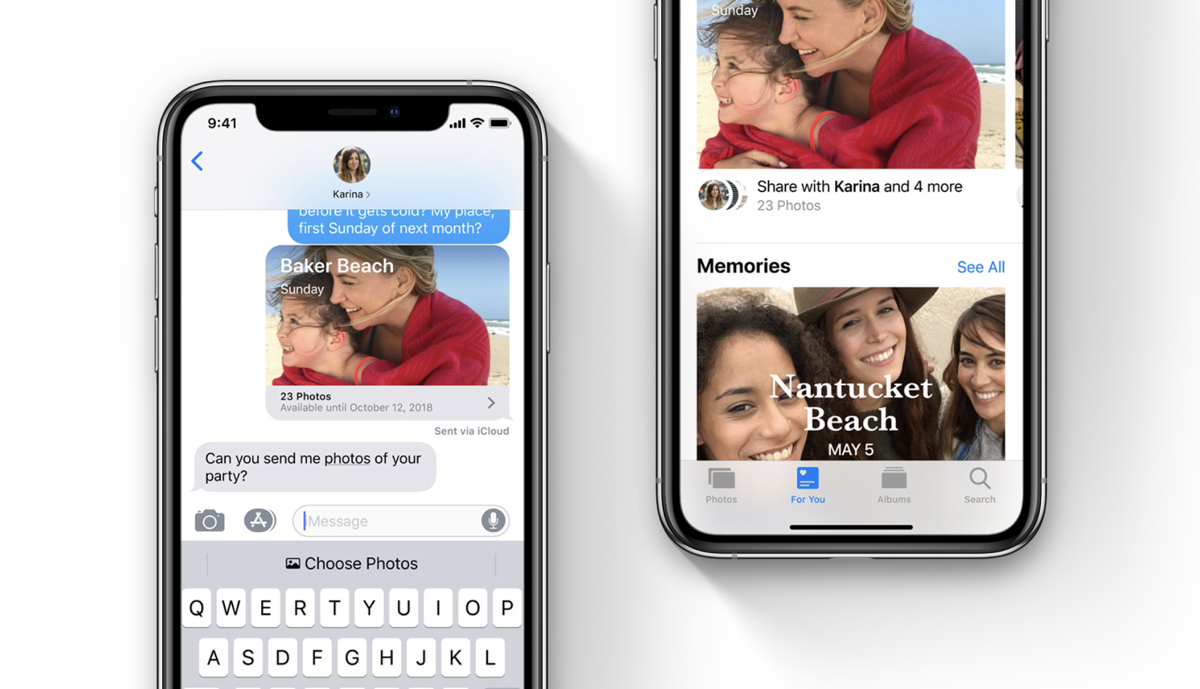 A slide from GSMA's October event suggests that Apple is being pressurized to bring RCS messaging to the iPhone.

It's safe to say that we live in the post-SMS era where pretty much everything is handled through services like iMessage, WhatsApp, and more. But obviously, SMS is going to see a major evolution in the time to come, with RCS all set to take its place and many carriers already adding support for it.

RCS is basically an upgraded form of SMS where everything happens over a data connection allowing for rich text, videos and more. If you have a RCS supported handset and carrier, the message will just go through like as it would through WhatsApp, except that everything will be handled by your carrier (if it supports it) and received on the other end like an ordinary text would. In other words, if you a RCS supported handset, you can get WhatsApp and iMessage-like features without having to install any app or going through any sort of setup.

Currently, Microsoft and Google are at the forefront of adopting and pushing this tech with Apple not supporting it currently, but that may change down the line if a slide from GSMA's October event is anything to go by as it suggests that Apple's SMS experience will see a massive improvement if RCS is adopted by Cupertino. 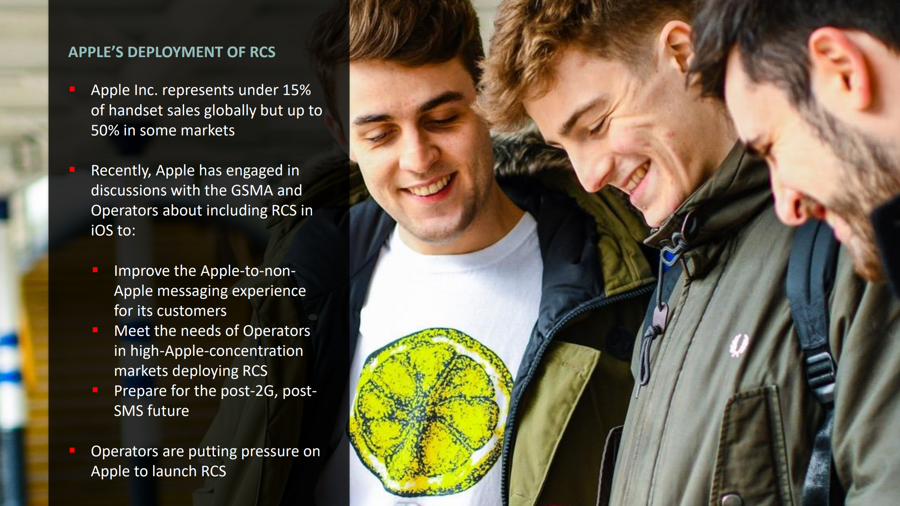 While this news might be making waves right now, it's absolutely unclear how Apple has responded to RCS in the background and whether or not the company will actually add support for it in the iPhone down the line. Because unlike iMessage, WhatsApp, RCS messages can be read easily by your carrier and are prone to be tracked by anyone if times demand it just like SMS.

Given how much Apple gives pride to itself when it comes to privacy, it stands to reason how Apple will actually go about it. But personally, given how much data is seeing a revolution these days, Cupertino should just cave in and add support for the new tech in the iPhone.

Imagine a world where a green bubble might actually mean a message sent over a data connection. Weird times, right?