iPhone XS Front Camera Doesn’t Execute Skin-Smoothening as Much as It Does Noise Reduction, Explains Expert 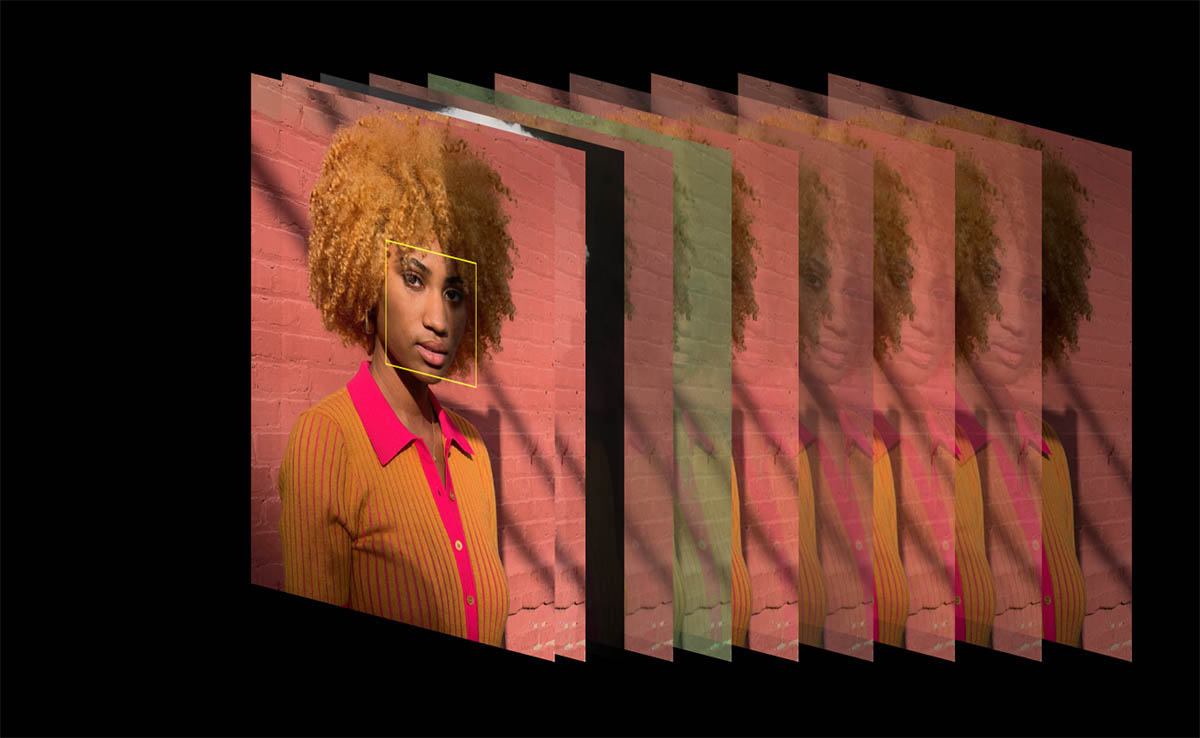 iPhone XS users have been on the fence about the alleged skin-smoothing effects of the selfie camera. Since the new phones have almost the same hardware as the iPhone X, some users were surprised over the differences in the selfies taken from them. A photography expert has now detailed the internal workings which explain the differences of what is truly taking place with the processed images. According to him, it is not skin-smoothing effects, but something else.

Photography Expert Claims That the iPhone XS Is Employing Noise Reduction, Giving the Illusion That the Images Are Enhanced Artificially

Sebastiaan de With, who created the popular $6 iOS manual photography app Halide, detailed the workings of the camera to explain what’s really going on behind the scenes. In some ways, Apple is more software oriented and instead of introducing significant tech upgrades, the company tries to introduce software based changes to improve the current components. These software tweaks are the reason why the pictures taken from the latest iPhones are different than those taken from the iPhone X.

Basically, the noise reduction technology is at play, giving the illusion that the pictures have been enhanced artificially. As soon as you launch the camera app, your iPhone XS starts taking pictures even before you have pressed the shutter button. Once you capture the photo, a series of different pictures are generated, ranging from overexposed and underexposed frames to those taken at fast shutter speeds. Thereafter, the best frames are selected and combined to produce a picture with a high dynamic range whilst retaining details.

However, since this process requires the camera app to take multiple pictures in a short period of time, the iPhone XS camera goes for quicker shutter speeds at higher ISO values. Consequently, more noise is created, and for that, noise reduction is applied, leading to excessive smoothing. The phone also dials down the brightness of the bright areas and decreases the darkness of the shadows. As a result of less local contrast, pictures look less sharp and smoother.

The process is the same for all subjects and is not exclusive to just skin. Since the users were not notified beforehand how their pictures will turn out, and they can’t turn off the supposed beautification feature, it can be a bit of a problem for some if they want the ‘truest to life’ imaging results. For those that want improved image quality, you have it right there.