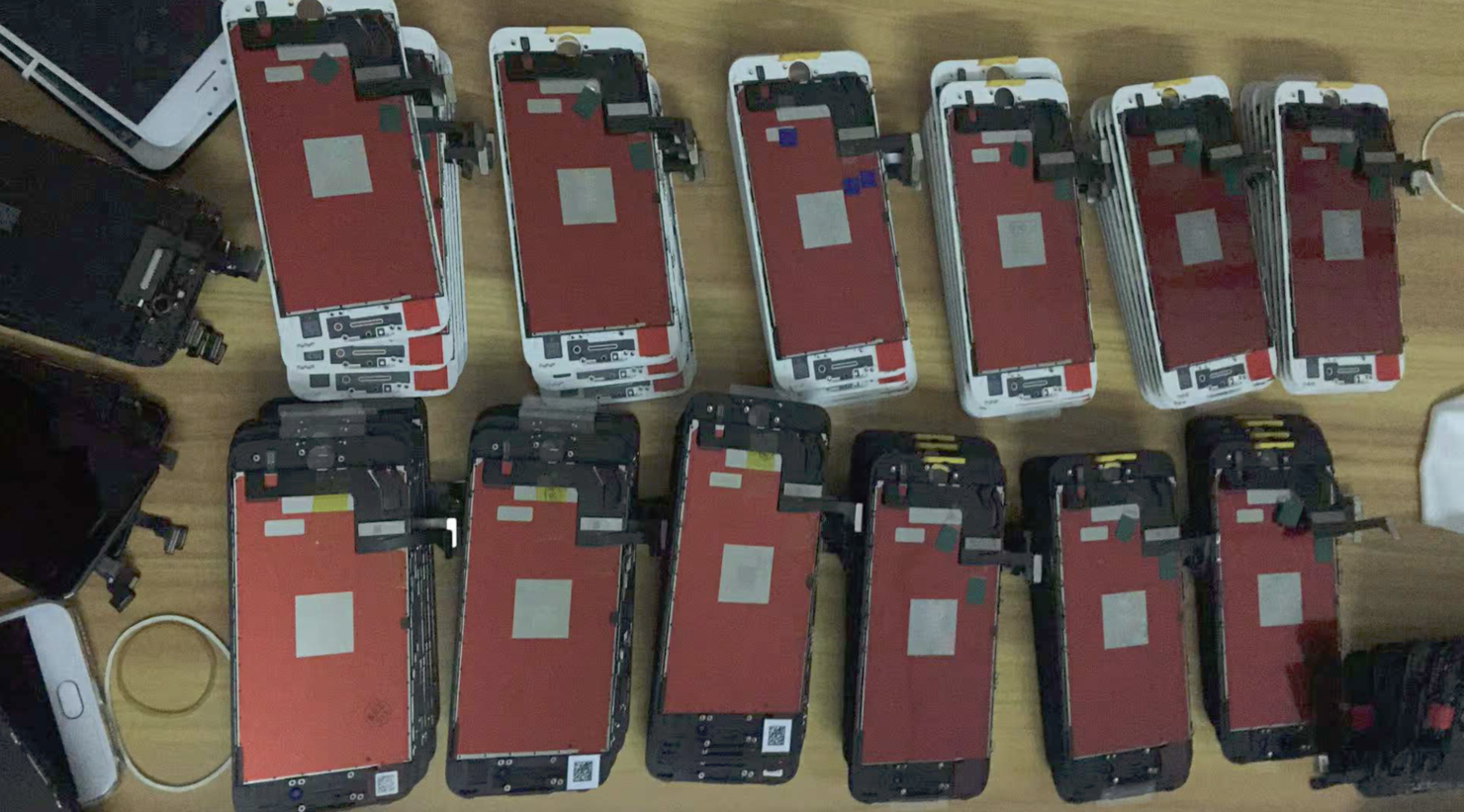 A hoat of iPhone display assemblies.

Cupertino tech giant Apple Inc (NASDAQ:AAPL) is heading towards an ever-crucial earnings release later this month. The company's 2018 iPhone lineup market its second attempt at convincing users that an LCD iPhone cheaper than its OLED counterparts was worth upgrading too. Additionally. Apple also caved in with the iPhone 11 this year when it chose a starting p[rice of $699 for the gadget; $50 less than its LCD-based predecessor, the iPhone XR.

These changes, combined with renewed vigor surrounding a push into services have breathed optimism into the company's stock price which has rallied since the start of last year. Reports from the United States and China have also claimed popularity for the iPhone 11, and Apple itself has declared record customer spending on the App Store as we head towards the company's earnings report for its first fiscal quarter of 2020. These suggest that Apple is doing as well financially as it was in its glorious path. Yet, a fresh report from investment bank J.P. Morgan is all set to deflate some of this optimism.

In a note released to investors by analyst Samit Chatterjee, investment bank J.P. Morgan's research into Apple's supply chain might not be fully rosy for the company's revenues in its first fiscal quarter of 2019. The analyst claims that iPhone supplier revenue decreased for the third consecutive time year-over-year this quarter. The contents of the note, seen by Wccftech, show that year-over-year, the revenues dropped by 6% last month, after having dropped by 5% and 2% in October and November respectively. 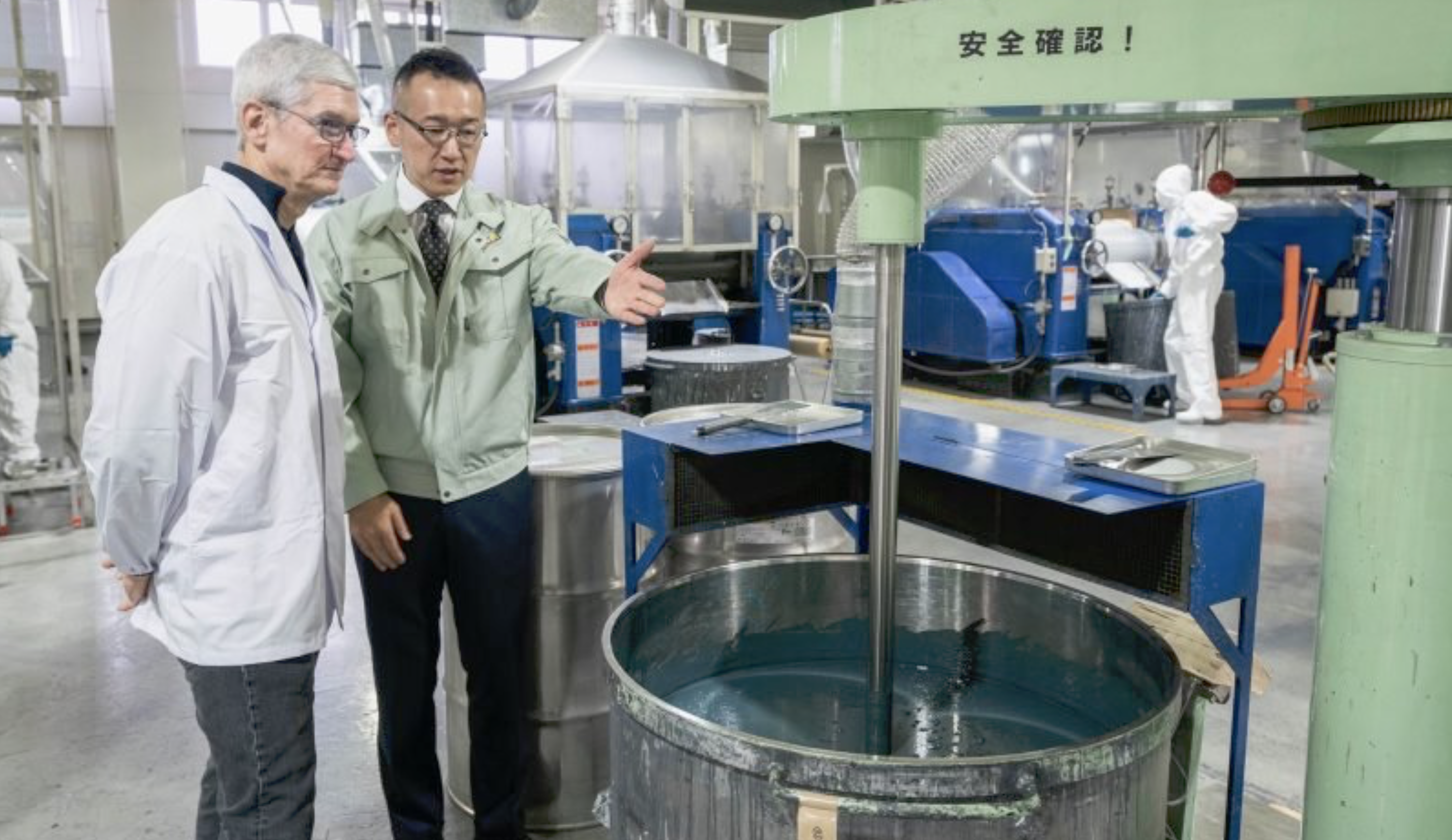 The analyst report corroborates what we've heard previously about the iPhone 11's popularity. The smartphone sold well in November, and this fact can be seen in the supplier revenue drop figures for the month. However, just because these figures dropped for December does not necessarily mean that the smartphone performed poorly. In fact, in our opinion, this drop indicates what we've suspected is happening with the iPhone for quite a while.

In the world of supply chain management, a 'Bullwhip effect' is the time lag between actual demand making its way up a company's supply chain. The more complex a supply chain, and the more suppliers that it has, the higher is the difference in component production and real-world demand. This difference has resulted in key Apple suppliers such as Samsung being left with unused production facilities as the company has often overestimated market demand for its high-end gadgets.

How does this relate to today's report? Well, it's completely possible that Apple (NASDAQ:AAPL), witnessing positive market demand for the iPhone in November, beefed up its orders during the month. Then, as demand in December failed to live up to estimates, the company's suppliers were left empty-handed and without orders. As a result, their revenues for the month plummetted sharply. 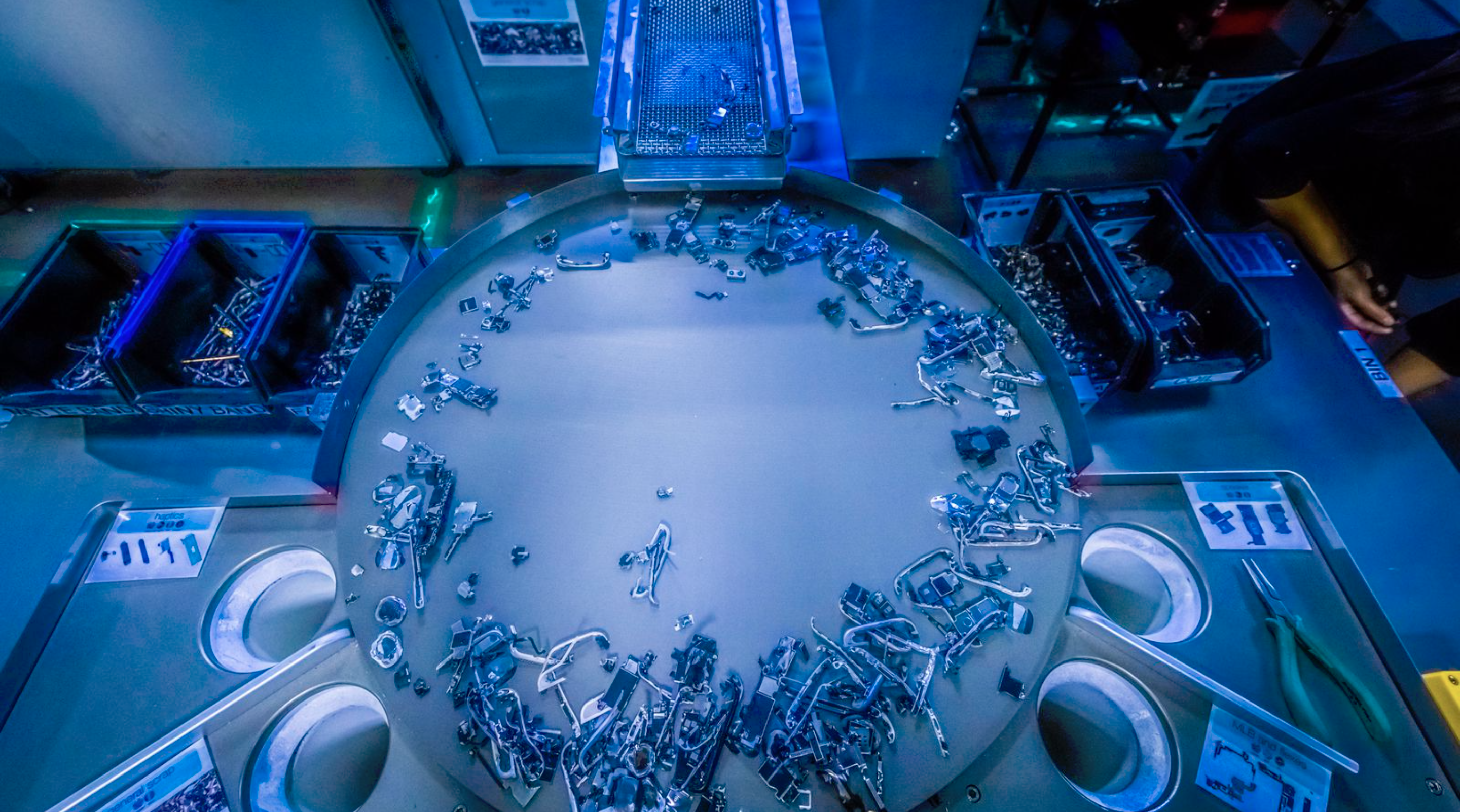 In the second part of today's investor note, J.P. Morgan confirms that spending in the App Store is following an upward trajectory. The bank quotes data from Sensor Tower stating that spending in the platform jumped to $54 billion last year, growing by 16% year-over-year. Gaming and entertainment applications marked for the first and second place in the year's spending, accounting for $37 billion and $3.9 billion of revenue respectively.

As the day's trading continues, Apple Inc (NASDAQ:AAPL) is once again trading at a 52-week high price of $312.59/share today. The stock has a one-year range of $162.68, more than 50% of its current value showing the depth of the company's turnaround on the market in just 12 months. As the iPhone battles a maturing smartphone market, Apple has focused on other product areas such as Wearables, Mac and Tablets to stem revenue drop. Its upcoming results for the quarter ending in December 2019 are one of the more important ones in the company's history, as investors and industry watchers alike will witness whether the change in company strategy is bearing fruit materially.