iPhone SE vs Galaxy A33 5G – Clash of the Mid Rangers 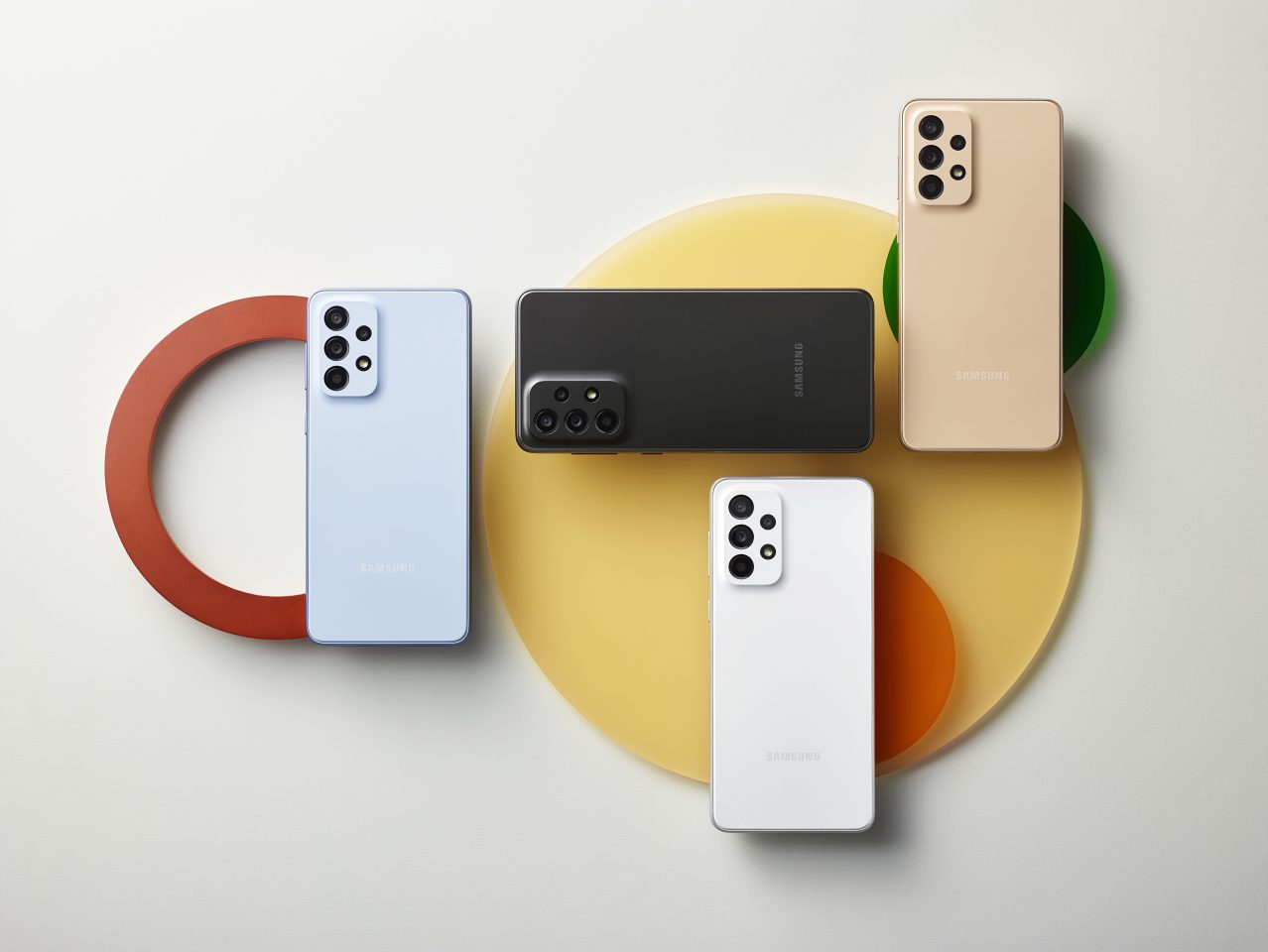 Gone are the days when the flagship smartphone market was the only one that one would care about. A lot of people are not in the mood to spend upwards of $1,000 on a phone that they would end up upgrading in a year or two. A lot of people have started buying more affordable phones just for the sake of getting the same experience and while Apple is not always synonymous with the term "affordable" the latest iPhone SE begs to differ as it ships with A15 Bionic, one of the fastest mobile chip in the market; the phone starts at $429. On the other hand, Samsung also launched the Galaxy A33 5G just yesterday that will also start at around $430, so you are getting two phones that cost the same but are they actually the same in terms of performance? We are going to go ahead and check what happens if iPhone SE vs Galaxy A33 5G takes place just to see which phone comes out as the victor.

Now, if you are looking at the iPhone SE vs Galaxy A33 5G from a perspective, the Galaxy A33 5G might make more sense. You are getting a larger screen, more battery, better cameras, and a faster refresh rate. However, the iPhone SE comes with A15 Bionic, which, on its own, is one of the fastest mobile SoC available in the market, easily trailing ahead of some of the more modern mobile CPUs, as well.

Additionally, with the iPhone SE, you are going to get a much better software delivery as compared to the Galaxy A33 5G. Sure, Samsung has promised four years of OS updates but we are not sure if the hardware is going to hold up as compared to the one on iPhone SE 2022, which will receive excellent support in terms of optimization, as well.

However, the Galaxy A33 5G does make its case as well, for starters, you are getting a better screen, cameras, battery, as well as an under-display fingerprint reader, but at its heart, you are still looking at a mid-range device.

Honestly, this is not a straightforward comparison that you would see in some of the other cases. Both the iPhone SE and the Galaxy A33 5G make a compelling case for themselves; one with its fast processor and better overall software support and the other with modern features, modern design, and well, other specs.

I believe that the choice comes down to how you are looking to use the phones. For instance, if you are a no-fuss user who just wants a solid phone that is not going to do you any wrong and design is a little concern for you, then getting the iPhone SE is the best thing.

However, if you are someone who is looking for the bells and whistles such as a larger battery, faster refresh rate, and a more modern design, then getting the Galaxy A33 5G makes more sense.

There is no real way to decide how the iPhone SE vs Galaxy A33 5G will end because both phones, despite their similar price point, are inherently different. The iPhone SE takes itself seriously whereas the Galaxy A33 5G is for the carefree.

Like I have mentioned before, there is no direct answer to this, both phones are inherently different in terms of the user base; while one is made for those who do not take things seriously, the other one means serious business and that is where things can get confusing for people.