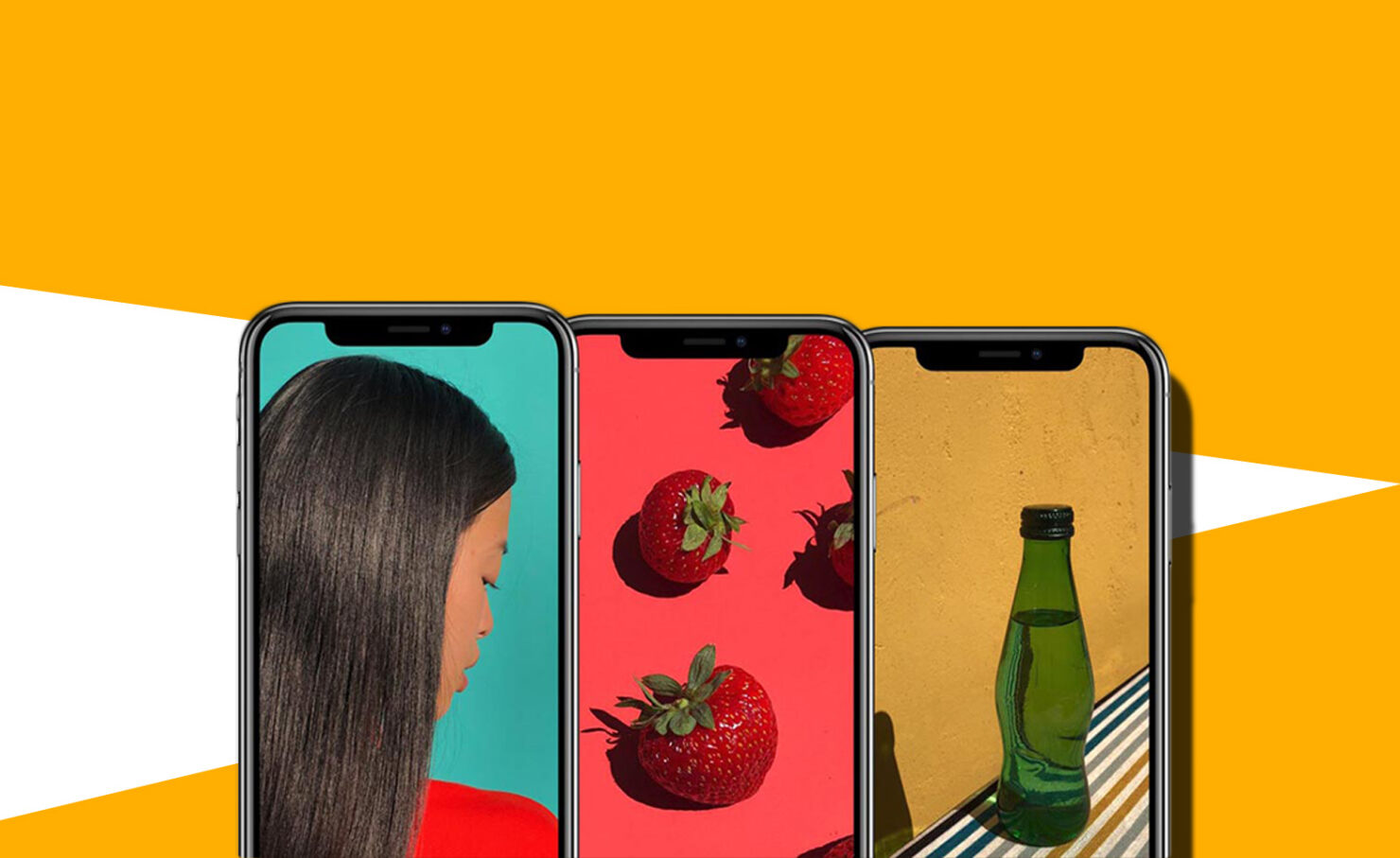 The ‘Made in India’ initiative has started to pay out dividends for Apple, and here’s why. A new report claims that the company has started exporting iPhones to European countries. The Cupertino-based giant initially started manufacturing its smartphones in India for local sales only, so that it could avoid import duties and pass off some of that benefit as price cuts to make its iPhones look attractive in a market that is dominated by Chinese brands.

It appears that Apple is now sufficiently satisfied with the quality of iPhones made in India and thus it has reportedly believed that the same models manufactured there can be shipped to other countries. Apparently, 70 to 80 percent of the iPhones made in the assembly facility in Bengaluru are being exported to Europe.

The models being exported comprise of iPhone 6s and iPhone 7 and although it’s a good start, the shipment is below 100,000 units and given the fact that Apple sells around millions of iPhones every week across the globe, the export level is very low right now. However, the operations reportedly began only a few months ago and Apple seems interested in making India a manufacturing hub in the near future.

It was reported a month ago that Apple is looking to restructure its supply chain operations, probably because of the U.S.-China tensions, and wants to move up to 30 percent of production outside of the far eastern country over the course of the next few years. India could give some of the same advantages as China, the biggest of which would be cheap labor and since the local government is promoting the production of made in India items, the country sounds more welcoming than China right now.

iPhone assembler Foxconn is rumored to start piecing together iPhone X units in India soon and some reports also claim that Apple has asked its partners to make the 2019 models in India as well. This would be a big step forward, as up until now, only older models were being assembled in the country. Foxconn is tipped to assemble around 250,000 units of iPhone 11 models in India, and 75 percent of the output will presumably be exported.

Apple is slated to launch the new models during its September keynote happening later this year, so we’ll find out how much they could cost in India. Hopefully, the company’s aim in promoting the ‘Made in India’ initiative could help pass down the savings to customers, since Apple’s market share in the region is dreadful.