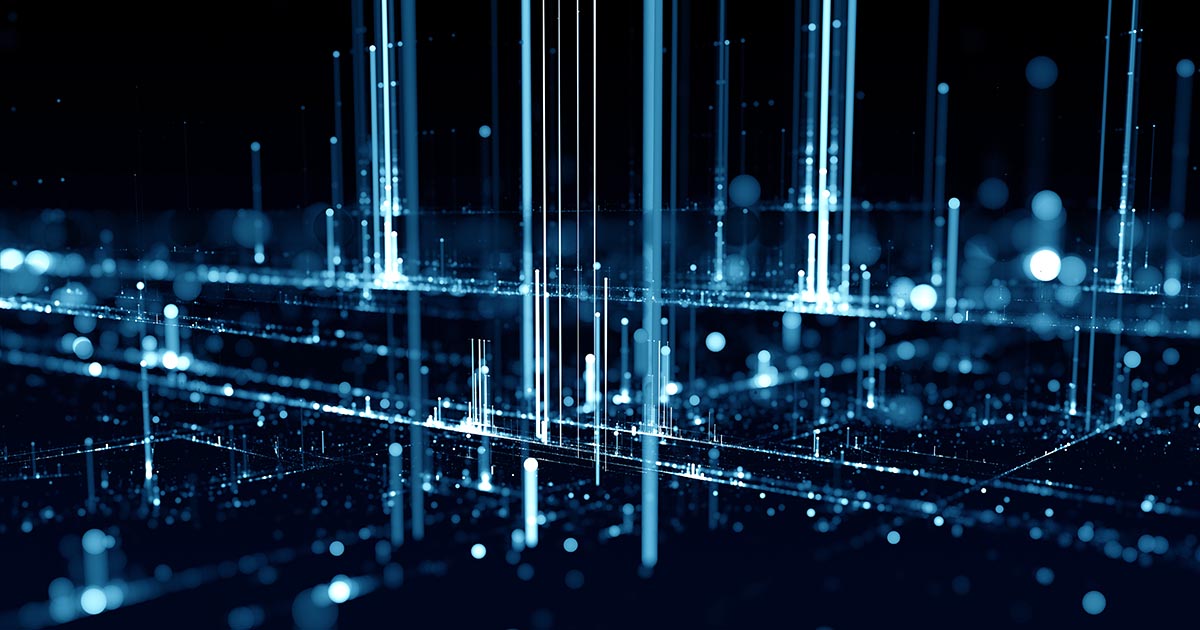 We've got an interesting report today suggesting that proximity sensors on Apple's iPhone 7 lineup might not activate in time to reduce radio frequency emissions. Advances in manufacturing and semiconductor technology have spread smartphones all over the world with dozens of manufacturers providing gadgets to users at all price levels. One fact that many users remain unaware of is radiation emissions from their gadgets.

A smartphone has to communicate with its surroundings in order to fulfill a user's needs, and this communication is carried through signals that lie beyond the visual spectrum. Now, it might turn out as if users of Apple's iPhone 7 and iPhone 7 Plus have absorbed radiation above the specific absorption capacity recommended by the FCC. Take a look below for more details.

The good folks over at The Chicago Tribune might have highlighted an important problem with certain Apple iPhones; a problem that the Cupertino tech giant might have been aware of before launching the iPhones 7. Apple's iPhones, and Samsung Galaxy S and J smartphones were tested by an FCC-approved testing facility for emissions, and the results are not only surprising but above the levels recommended by the government body for humans.

FCC's requirements state that users can not absorb more than 1.5 W/kg averaged over one gram of human tissue of radiofrequency. Manufacturers are given plenty of leeway in proving that their gadgets do not violate this requirement. They're allowed to pick their own testing facility, demonstrate that only one device follows the guidelines and hold gadgets as far as one inch (25.4mm) when testing for emissions. Apple tests its gadgets at a distance of 5mm, and Samsung tests them at distances ranging between 10mm and 15mm.

These parameters, reports The Tribune, are based on the working environment present in the 1990s - when users carried their mobile gadgets at a reasonable distance from their body. Now, as the proximity between a smartphone and a user decreases due to the latter's compactness, the FCC's standards fail to capture the dangers posed to consumers.

An iPhone 8, when operating at full power, emits 2.64 W/kg radiofrequency radiation, when the gadget is operating at full power - levels when the device has to pump out more energy due to weak cellular signals or proximity sensor malfunction. The iPhone 7 emitted 2.81W/kg and 2.5W/kg of emissions at a 5mm distance from simulated human tissue. Samsung's Galaxy S8, S9 and J9, when tested at a 15mm distance scored under the FCC's guideline.

However, this is where The Tribune and its test partner decided to spice things up. Along with its testing partner (RF Exposure Lab), the publication decided to stimulate radiation that might be absorbed by human tissue at a 2mm distance - the distance that a gadget is present at when inside a user's pocket or near the head. At this distance, the iPhone 7 emitted 7.15W/kg of radiation, falling short of the Galaxy S8's 8.22W/kg hit. Keep in mind that these radiations levels are present when a device is actively communicating with a cell tower for calls and not when it's in standby mode, as gadgets generally are when they're present inside users' pockets. 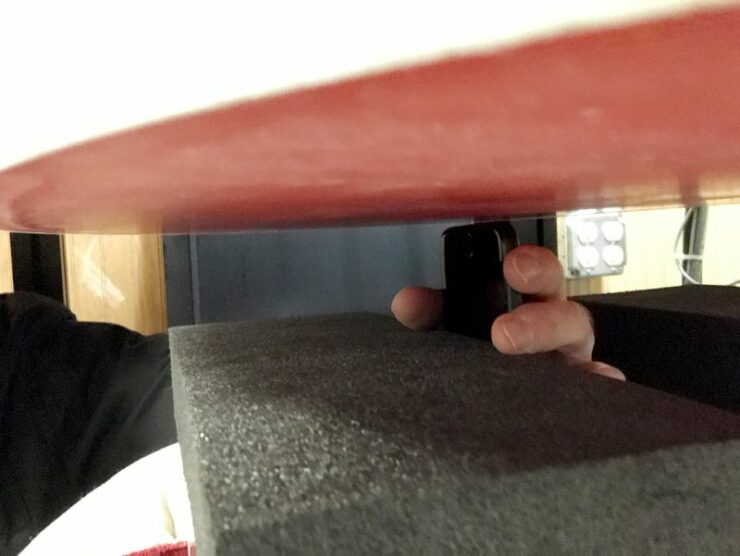 Testing adjusted for the iPhone after Apple's guidelines.

When contacted, Both Apple and Motorola disputed The Tribune's results. The former provided the publication with guidelines for a re-test, and the latter claimed that its 'proprietary' techniques prevented RF Lab from achieving results consistent with the FCC's guidelines. When RF Lab tested the iPhone 8 grabbed by a user's hand to reduce emissions, the device's emissions fell below the FCC's 1.5W/kg requirement. However, the iPhone 7 still failed, Apple responded to this by stating that testing procedures did not reflect the device's true parameters.

This is where things get interesting. The iPhone 4's SAR (Specific Absorption Rate) information available on Apple's website instructs users to use the gadget atleast 10mm away from the body. Documents reviewed by The Tribune suggest that the company submitted a similarly worded statement to the FCC, but failed to provide this advice to the public at the time of the iPhone 7 and iPhone 7 Plus launch. You can view this information here.

It's an interesting fact to miss out on, especially when it's been submitted to the FCC beforehand. Maybe Apple changed its framework for user guidelines by chance at the time. Or maybe the company did not want to guide attention to a problem that might have occurred through testing. The FCC has promised to conduct its own tests to confirm RF Labs' results.