iPhone 6 To Have Near Field Communication And Wi-Fi 802.11ac – Photos Leak Of Alleged Logic Board

A couple of days back there was word about something else coming with the IPhone 6 this fall. According to some sources, Apple was reportedly in talks with its partners to launch a Mobile Wallet. Through the Mobile Wallet consumers could make payments directly from their iPhone 6. This would eliminate the need for credit cards or any other form of payments as long as you had your iPhone 6 on you. In addition to this, Apple was reported to base the Mobile Wallet platform around Near Field Communications or NFC. This, coupled with a secure element on the iPhone 6 would make the smartphone suitable for mobile payments. Well now nowhereelse.fr has some photos which it claims are of the logic board of the iPhone 6. On the logic board shown in these photos NFC is present as well. 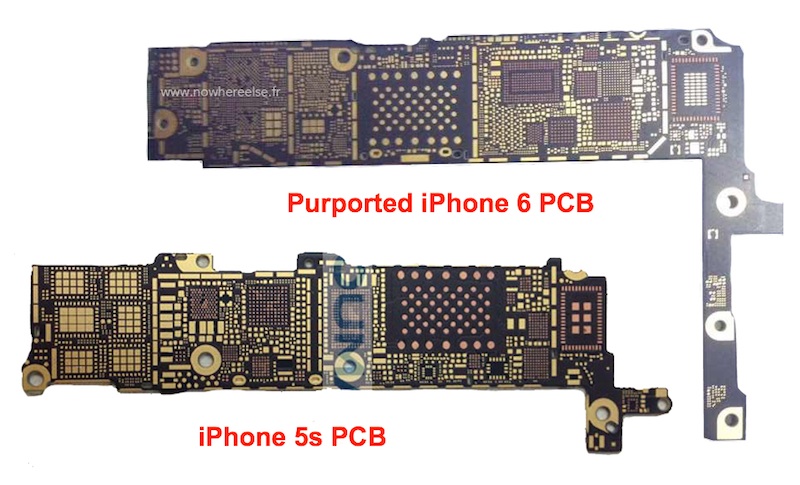 Close proximity technology is something that has been rumored to come with the iPhones for quite a while now. If the claims really are true then it will be a huge selling point for the iPhone 6. Apart from NFC, the pictures also reportedly show a new Wi-Fi chip on the PCB. Take a look for yourself below: 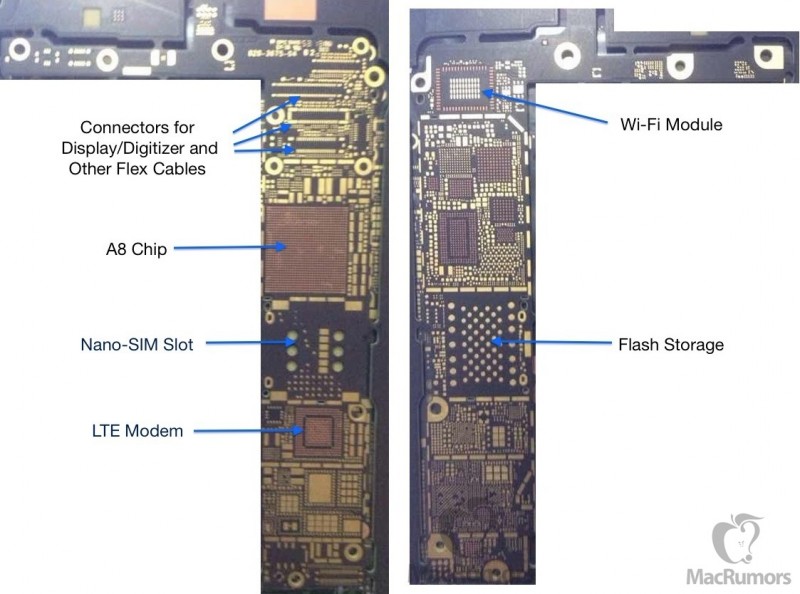 MacRumors has been kind enough to label the PCB for us. While the NFC rumor for the iPhone 6 can be taken with a grain of salt right now, the upgrade of the Wi-Fi on the iPhone 6 does seem logical. This is due to the fact that chips for Wi-Fi 802.11 ac are easily available now. In addition to all of this, the alleged logic board of the iPhone 6 does appear to be in consistency with the increased size of the flagship. Stay tuned for more updates folks, this does seem to be getting more and more interesting as we move forward.