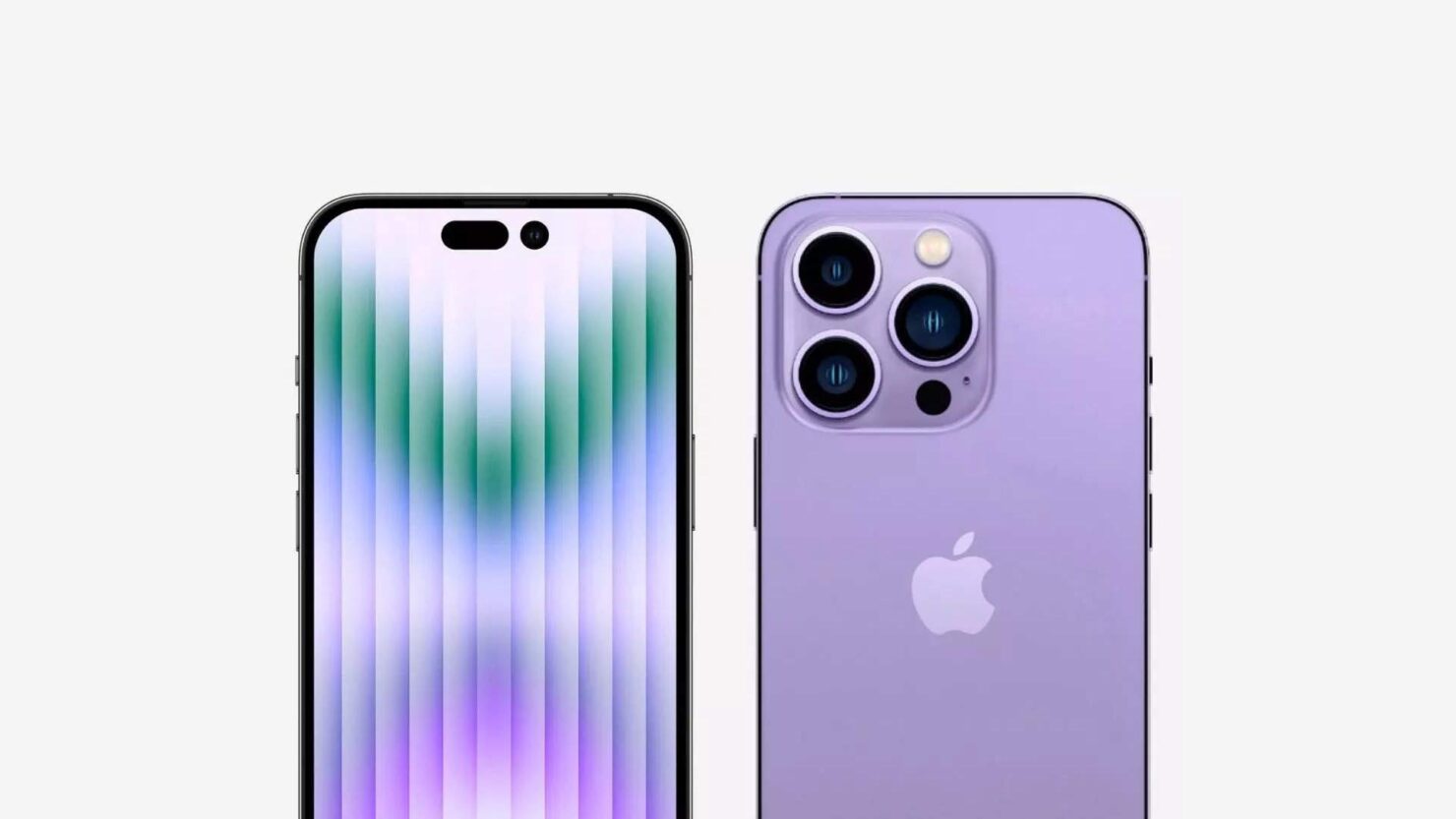 Apple is expected to announce the iPhone 14 range in the second half of 2022, including the more premium models, which are rumored to be called the iPhone 14 Pro and iPhone 14 Pro Max. Several changes are in tow, including a display size increase, making both upcoming versions slightly bigger than their direct predecessors.

The Slightly Display Size Increase of the iPhone 14 Pro, iPhone 14 Pro Max Can Be Attributed to the Change at the Front, According to Analyst

It is unlikely that Apple will market such negligible changes during the official announcement, but the company will likely focus on the change at the front, which includes a ‘pill + notch’ instead of a notch that the California-based giant adopted for several years since the iPhone X’s inception. Only in 2021 did Apple reduce the notch’s size, and with the iPhone 14 Pro and iPhone 14 Pro Max, it appears that the company is completely done with it. 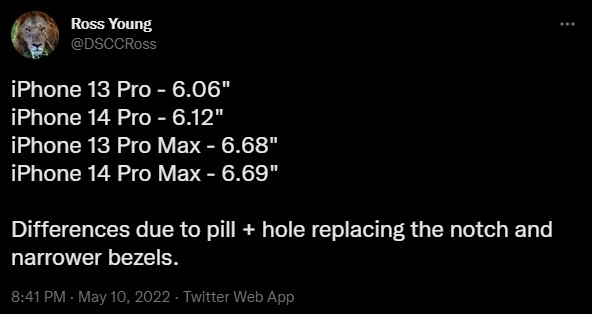 However, the less expensive iPhone 14 and iPhone 14 Max are reported to arrive with the same notch belonging to the iPhone 13 Pro and iPhone 13 Pro Max, so if customers want to experience that fresh design, they will have to spend extra money. Young also comments that the small change in display size is due to the narrower bezels, paired with the removal of the notch.

There is no prediction if Apple will be forced to increase the pricing of the iPhone 14 Pro and iPhone 14 Pro Max as a result of shifting to the ‘pill + hole’ approach, but we will get to know about these details when we are closer to the official launch, so stay tuned.