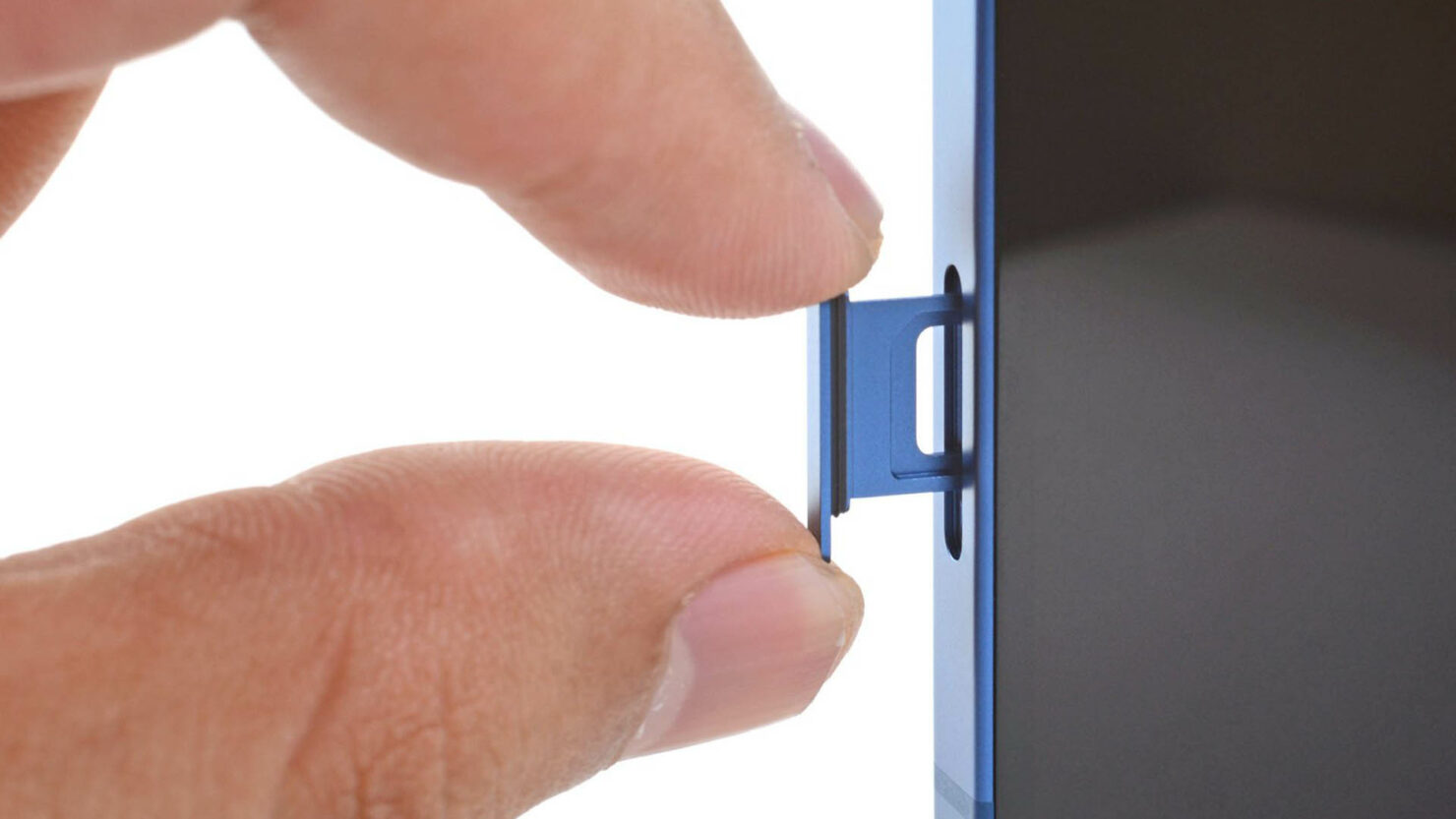 Apple introduced eSIM for a number of devices back in 2018, and it wants to continue that trend with the iPhone 14, with a little change. According to the latest report, the company intends on launching both eSIM and physical SIM variants, giving customers more options on what kind of configuration they desire when opting to upgrade.

Apple Has Been Rumored to Shift Entirely to eSIM, but Chances Are It Will Not Happen With the iPhone 14 Series

In a letter sent to AppleInsider, GlobalData analyst Emma Mohr-McClune states that Apple is expected to bring both the eSIM and physical SIM variations to the iPhone 14 lineup. One of them is expected to use just eSIM, suggesting that future iPhone 14 models may be configured to tout two eSIMs.

“An eSIM-only iPhone was always a question of 'when,', not 'if,' but, so far, there has been insufficient consideration as to 'how.' We don't believe that Apple will take the 'big bang' approach - getting rid of existing systems and transferring all users to eSIMs, but rather launch an eSIM-only variant of its upcoming new model - retaining the dual eSIM-plus-physical SIM slot model for the mass market and its key carrier channel. Further, we think it's likely that the primary focus of this theoretical eSIM-only iPhone will be the Apple channel, and that, by launch, Apple will provide this model with 'wireless data connectivity inside' together with one or more connectivity partners.”

Looking at this information, it appears as if Apple’s carrier partners will be given a choice to stock up on physical SIM or eSIM variants. However, the analyst cautions these carriers that there may come a time when eSIM-only smartphones become the norm, requiring telecom companies to make necessary changes when it comes to marketing and educating a regular customer on which model they could be upgrading to.

It is also worth noting that not all regions have eSIM support enabled, though Apple has provided a list of countries here. According to previous reports, the technology giant plans on launching four iPhone 14 models later this year. This means that storage versions aside, the company could unveil a total of eight models, four of them being eSIM editions, while the remaining allowing physical SIM cards. This may become confusing for a boatload of future customers, so Apple will have to launch necessary documentation shortly after the launch.

Which variant do you plan on picking up when the iPhone 14 series officially gets unveiled? Tell us down in the comments.