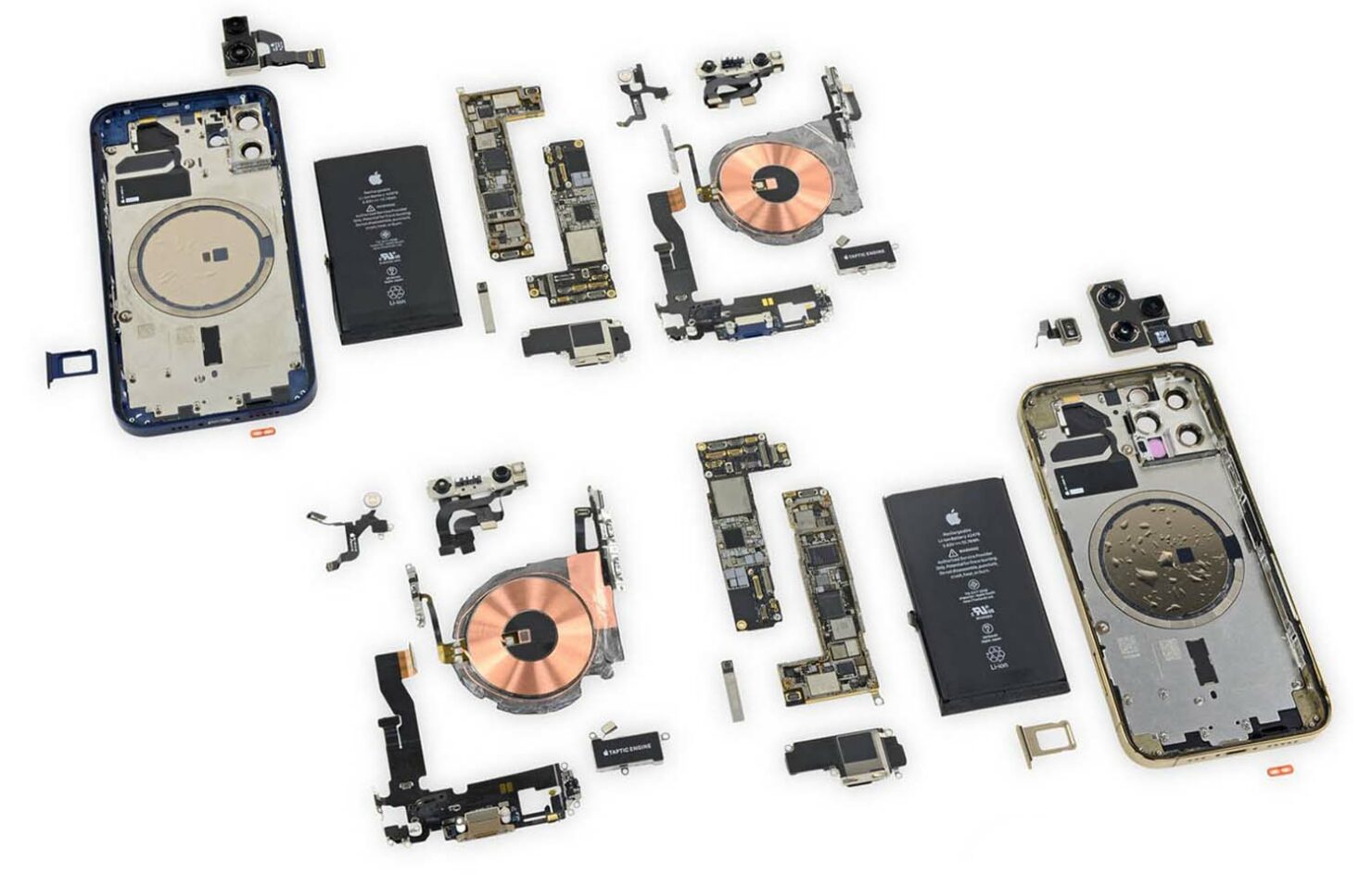 A San Francisco resident has sued Apple, claiming the company refused to fix his iPhone, which was still under warranty. He also states that the technology giant’s employees themselves returned the handset with a defective part.

Theodore A. Kim filed the lawsuit in San Francisco Superior Court last week, reports Business Insider, and demands an amount of $1,383.13, which is the total cost of his phone. He states that the iPhone 12 is still under warranty until the end of October this year, and Apple employees still refused to service the device. As for the actual problem, he was having trouble getting the phone to read a U.S. SIM card, so he gave Apple a call and was informed to bring it into a local Apple Store.

Not only was the iPhone 12 owner refused service when it was returned to him, but he also reported that it had a broken SIM tray.

“And so I brought it into the store and they sent it to the repair depot — then they came back and said, 'Yeah, we're not going to fix this because it's been tampered with.' And I said: 'Tampered with in what way?”

A few weeks later, Kim filed a complaint with the Better Business Bureau (BBB). Apple responded, saying the iPhone would have been repaired if it had been broken while the company had it, and it now considers the matter closed. Even with the SIM tray broken, which Kim says was because of Apple’s employees mishandling it, he offered to pay the repair costs from his pocket. Once again, the company refused to comply.

As a last resort, he sent an email to Apple CEO Tim Cook’s email address in late June but is yet to receive a reply. Kim probably feels that he has been wronged by the company, which is why he is only suing it for damages that cover the cost of the actual device. In comparison, the amount is negligible compared to the monetary demands of prior incidents.

“It levels the playing field so that just a simple consumer like me can sue a big company without having to worry about getting lawyers and all that other stuff. I feel like at least I want my day in court.”

Do you think Apple’s employees are at fault here? Tell us down in the comments.