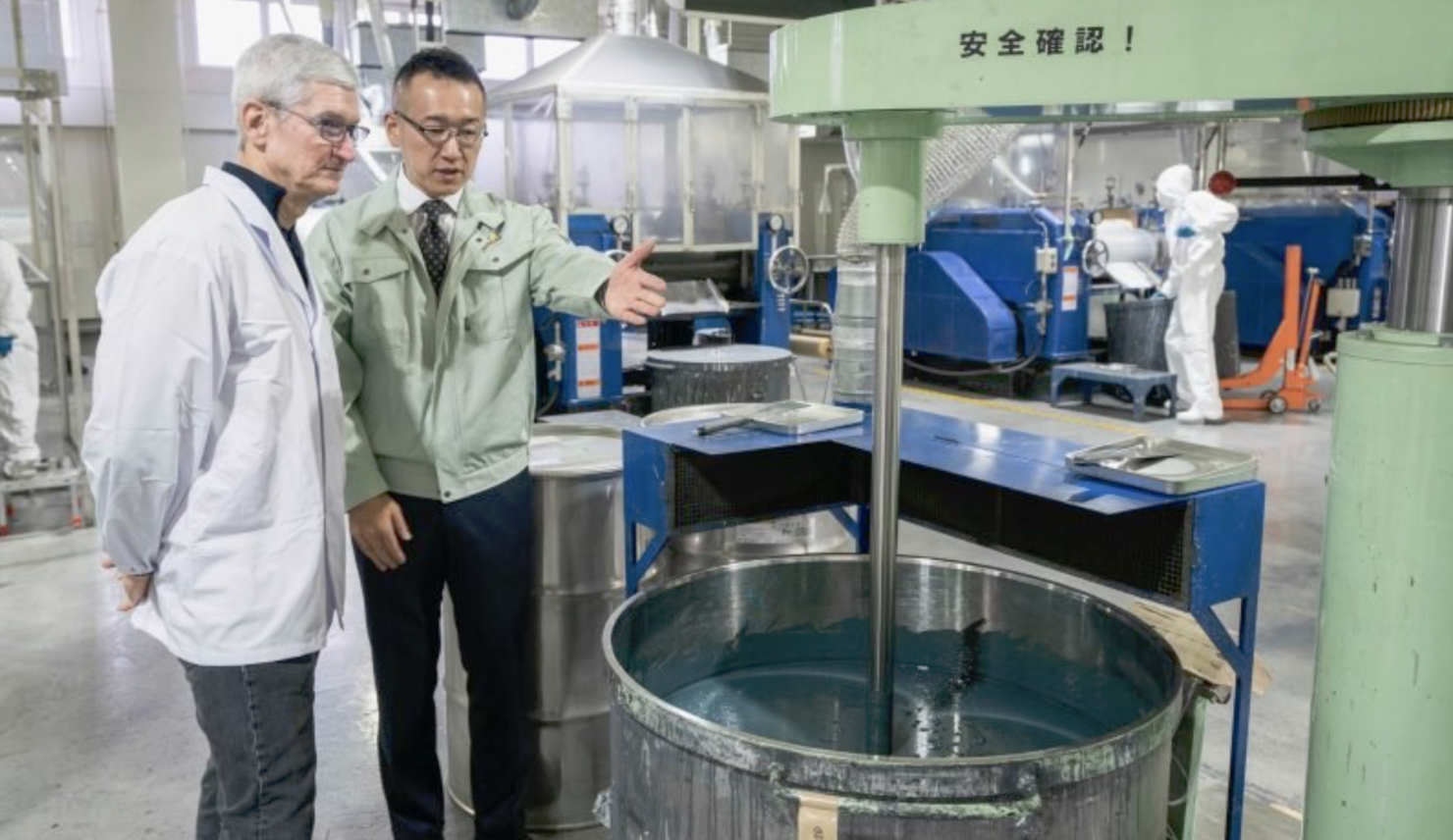 By launching the LCD-based entry-level iPhone 11 last year, Cupertino tech giant Apple Inc (NASDAQ:AAPL) finally managed to decisively convince older users of the iPhone lineup to upgrade. Ever since launching the tenth anniversary iPhone X, Apple had been facing longer upgrade cycles due to the smartphone industry approaching maturity and users finding it needless to upgrade to newer iPhone models.

The launch of the iPhone X helped Apple bring in more revenues through selling fewer iPhones since the smartphone at the time of its launch was the most expensive iPhone in Apple's history (and was dubbed as the $1,000 iPhone). Since then, however, the need to shorten upgrade cycles has forced Apple to relinquish the advantage offered by a higher average selling price. And now, following the popularity of the iPhone 11 in the fourth quarter of the calendar year 2019, Apple's average selling price for the iPhone has taken a hit.

Apple's first quarter of the fiscal year 2020 was wildly successful in terms of revenue earned. The company posted $92 billion in net sales for the period in a brand new all-time record. This number was helped by the success of the iPhone which earned Apple $56 billion, growing by $4 billion year-over-year yet failing to touch an all-time high revenue of $61 billion that it earned in Apple's first fiscal quarter of 2018.

However, even though Apple's sales grew in its first quarter of the fiscal year 2020, the iPhone lineup's average selling price during the period has fallen year-over-year. And considering rumors of a brand new entry-level iPhone due later this year, it's looking as if the territory that Apple entered following the iPhone X's launch will now be forever lost to the company.

Additionally, and perhaps heartwarmingly for the company's management, the iPhone witnessed a 3.8% uptick in average selling price quarter-over-quarter in Apple's first quarter of 2020. This is a sharp jump exceeded only by the one the lineup witnessed at the end of the calendar year 2017, and the change goes to show that despite the iPhone's entry-level price having been brought down, more unit shipments nevertheless helped Apple earn more from each device shipped.

As we enter the tail end of the calendar year 2020's first quarter, supply chains in China are reeling from the impact of COVID-19. With Foxconn now confirmed to resume production by the end of this month, one cannot help but speculate on whether Apple will go ahead with the rumored launch of a new entry-level iPhone featuring the iPhone 8 lineup's hardware or the A13 system-on-chip.

Apple analyst Ming Chi-Kuo estimates that the company might ship roughly 30 million units of the smartphone, and should the device have a $399 price tag and only one variant, then these estimates result in roughly $12 billion of total net sales making their way inside Apple's coffers by the end of this year. Naturally, this figure will further reduce the lineup's average selling price, but given the impending shift to 5G, a boost in unit shipments might mitigate the drop if Apple's lucky.

For his part, Wedbush's Dan Ives believes that roughly 350 million iPhone users are looking to upgrade their device this year. This suggests that even if two-thirds of these users upgrade to a new iPhone this year, then Apple might be in for a record year of shipments with the smartphone. Whether these assumptions pan out, only time will tell, so stay tuned.