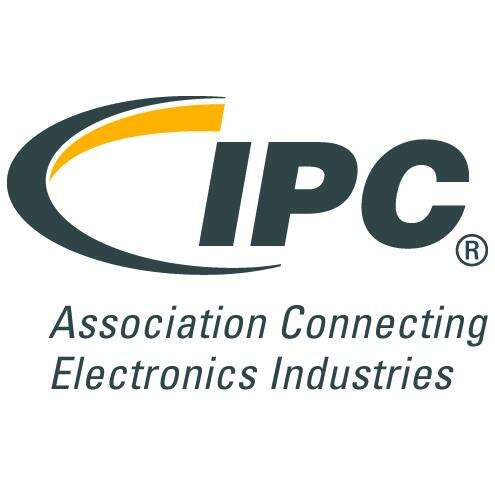 According to IPC’s chief economist Shawn DuBravac, “It seems clear that loss of profitability is impacting the ability of these companies to invest in the U.S.” He went on to add that many firms that participated in the survey indicated an intention to depart from China but that “it doesn’t appear from our results that a lot of that is flowing back to the U.S.” Rather, the focus is on moving to other low-cost countries, including Vietnam and Malaysia, he said.

According to the IPC survey, companies typically reported tariff increases on 31 percent of the total dollar value of their imports. Crucially, 69 percent of the U.S.-based companies reported a contraction in profit margins due to the increase in costs from the imposition of tariffs. Consequently, about 13 percent of the companies stated that they are cutting back on hiring and/or reducing headcount.

The IPC survey findings also painted a grim picture when it comes to the China-based manufacturing activities. At least 51 percent of the companies that participated in the survey conveyed that they are now sourcing components from countries other than China as a result of increased tariffs on Chinese imports. Significantly, nearly one in five companies (19%) reported that they are relocating manufacturing operations and potentially other business interests outside of China.

The testimony by CEO, Brad Heath, of VirTex – a Texas-based contract manufacturer that assembles parts into sub-assemblies for bigger companies – perhaps best illustrates the general mood in the industry. According to Heath, the firm paid over $200,000 in tariffs for Chinese electronics parts last month on behalf of its corporate clients. Moreover, he noted that though the company is able to pass costs through to final customers, some of those customers “don’t have that ability [and] so someone is suffering margin erosion.”

Historically, the U.S.-based electronics industry used to source raw materials, components and manufacturing equipment from Chinese firms. These goods were then assembled into final products, ranging from control panels for tractors to medical imaging machines, in factories closer to customers, including in the United States. The advent of the U.S – China trade war has, however, changed this calculus. The imposition of import tariffs has made the sourcing of components from China increasingly uneconomical. This does not, however, mean that the U.S. offshore manufacturing is returning to the home ground. Companies opting for an exodus from China are, as illustrated by this survey from IPC, much more likely to move production to other countries in Southeast Asia – including Thailand, Vietnam, and Malaysia – in order to take advantage of the lower cost base of these countries and their proximity to legacy supply chains in China (read the previous coverage here). Consequently, as the trade war escalation continues, it is not unreasonable to expect further erosion of U.S.-linked manufacturing in China.