The iPad Air and the Retina iPad Mini are official folks. And they're everything we've been telling you about so far. Starting the presentation with the success of the iPad, Apple claims that the iPad comes out on top when the tablet sales are compared to PC sales over all. Nevertheless, iPad sales are still starting to go flat, and Apple is looking to change this fact. 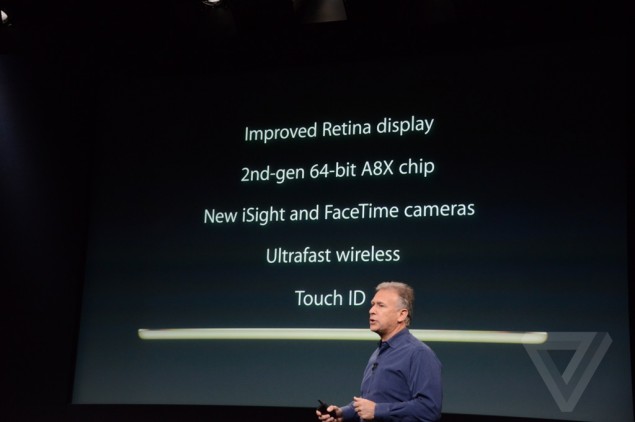 Apple has also gone and optically bonded the LCD, glass and the touch sensor on the iPad Air 2. Display also gets an overhaul and will reduce reflections by 56%. Also, looking at the Nexus 9 launch, with the Tegra K1 on board, Apple has also decided to up the game and launch the iPad Air 2 with the A8X on board. 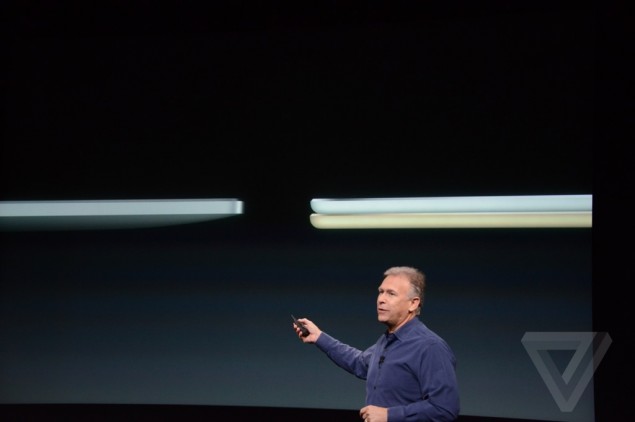 The A8X looks pretty interesting so far. The SoC comes with 3 billion transistors and is the second generation in Apple's 64 bit architecture. CPU performance looks to be 12X better than the one on the iPad according to Apple's slides. The main attraction of the A8X seems to be graphics performance however. Apple says that the SoC will offer as much as 180X times the graphics performance of the iPad. And all of this will be coming with a 10 hour battery life. 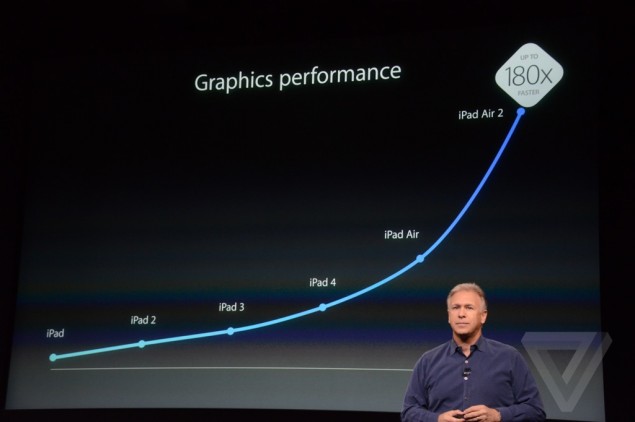 Camera resolution has gotten an upgrade on the iPad Air 2 as initially expected. The iSight camera on the device will now have a resolution of 8 MP. Aperture size and video recording remain the same at 1080 p and f/2.4. Time Lapse and Slo Mo have also made it on board. FaceTime has also gotten an upgrade, with an option to let 81% more light in. 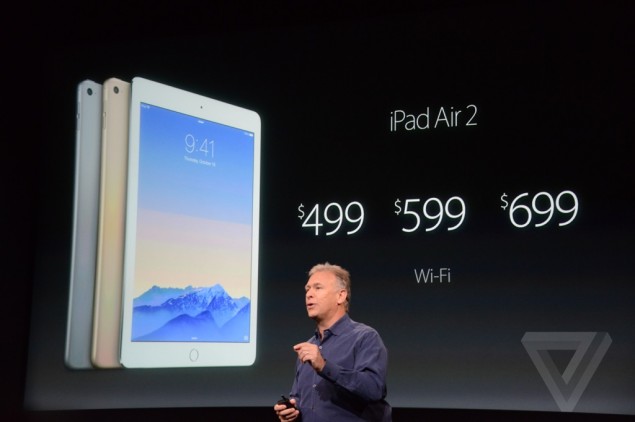 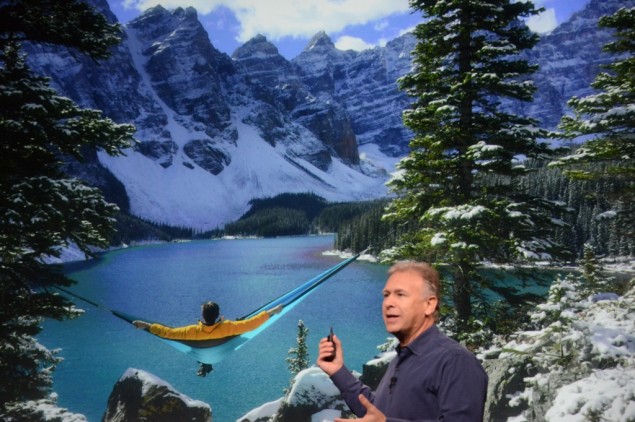 (Thanks to TheVerge for the images)