There is pretty huge change headed towards Apple. Especially of what’s running under the hood.

Right now everyone is probably buzzing around about the Verizon’s iPhone 4. What you don’t know is that the now CDMA phone has a Qualcomm chipset running inside it instead of the Infineon that’s being used in all of the GSM based iPhones so far. 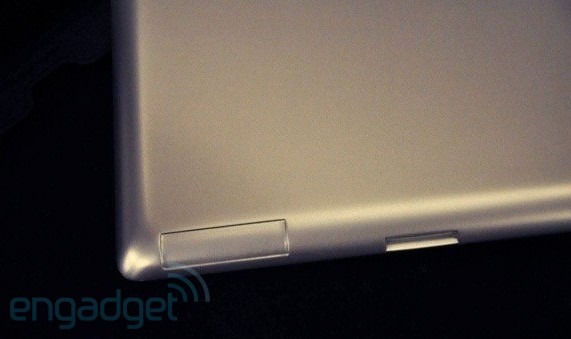 Also, a new thing is being introduced in the iPad 2. Besides pushing the launch date to as far as April (Apple’s 12 month cycle for every device), the iPad 2 will feature an SD Card Slot. Yes, no usb ports or as such but an SD Card slot.

The new upcoming iPad will also feature a dual GSM / CDMA chipset that has been produced by Qualcomm. This will mark Apple's shift away from Infineon as its chipset maker to Qualcomm for all of its mobile devices.