Apple has released an update to its iOS 9 firmware that boasts a lot of internal changes as well as some new additions. iOS 9.1 has support for iPhone, iPad and iPod Touch, coming in at a mere 313 MB. The official iOS 9.1 release contains a set of new emojis that includes the infamous middle finger, a taco and the unicorn. Furthermore, three planetary wallpapers have been enhanced and improved capture experience with support for Live Photos. 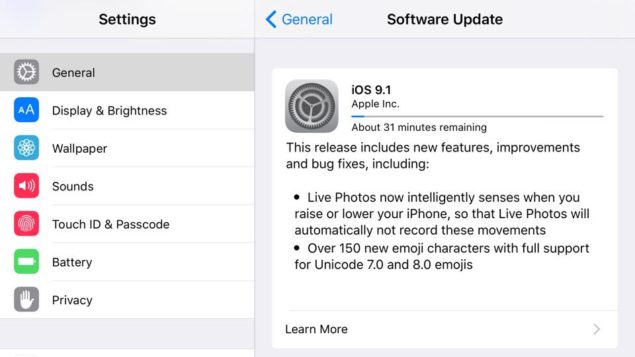 Moreover, there are quite a handful of bug fixes for enhanced stability in many different aspects of iOS 9 like Multitasking. Major issues have also been patched for improved performance and more.

Let's dive in to see some more additional details on iOS 9.1 update for iOS devices.

For starters, there are more than 150 new emoji characters included in the update. Other than this, the update includes enhanced stability for a smooth user experience, including CarPlay, Music, Photos, Safari and more. Performance in Multitasking UI have been improved, ultimately providing an overall fluid experience. 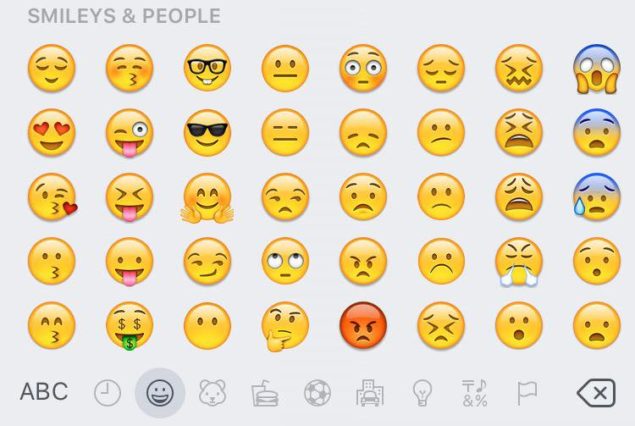 iOS 9.1 update also enhances performance for various apps like Calender, Mail App and the App Store. Users reported that some apps were not able to update from the App Store, fortunately iOS 9.1 update fixes this error. Apple's iOS 9.1 update also resolves the issue that caused an incorrect unread Mail count for POP mail accounts. There are other apps as well, which have been tweaked with fixes for more consistency.  Inside the Messgaes app, you now have the availability to toggle the contact photos on or off on iPhone 6 and newer. To do this, all you have to do is navigate to Settings > Messages > Show Contact Photo. 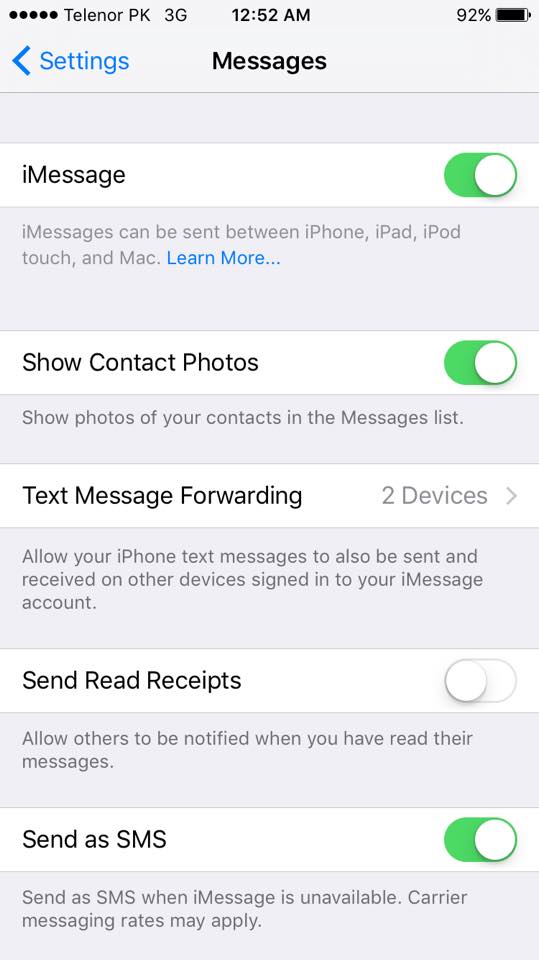 An important aspect of iOS 9.1 update is the News App, which is now available for users living in U.K. Previously, Apple's News app was limited to the United States and this update shows the dispersion of the app in-progress. Even though, iOS 9.1 is a good news for many iOS users, its arrival also has disadvantages for users with jailbroken devices. Apple has patched all exploitations in iOS 9 firmware, which means users currently on iOS 9.1 cannot jailbreak their devices. For those of you with iOS 9.0.1 or lower, don't upgrade to iOS 9.1 if you want to keep your jailbreak status.

You can update to iOS 9 by navigating to Settings > General > Software Upgrade. This is it for now folks. Have you downloaded and installed the update? How do you like the new changes introduced in iOS 9.1? Let us know in the comments.