With every passing hour, the time for change is nearing in. Apple is said to host WWDC 2015 on stage from 8th to 12th June which will route the road map for iOS and OS X. Many silhouetted rumors, speculations and leaks have shaped the iOS 9 and its features but the final receipt lies with Apple which will be showcased on the event. 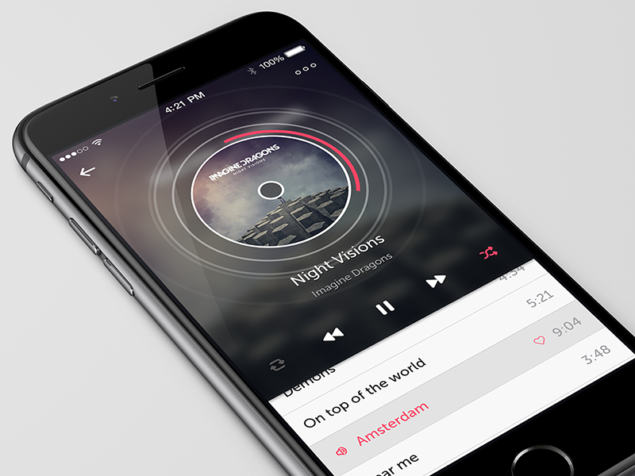 It is anticipated that Apple will uncover its Music Streaming app in iOS 9, however it might be launched before the final release. What we mean to say is that Apple Music might make a debut in late June in the form of an update, expected to be the iOS 8.4. If Apple can pull off Apple Music App than it will cover one of the most important aspect in its ecosystem which will go a long way.

iOS 8.4 To Feature Apple Music Alongside The Revamped iTunes Radio

The iOS 9 shift will be completely packed with integrated features with some designed specifically for the iPad like the split screen mode and the multi user mode. Its Apple's hard work over the iOS platform that will enable the company to retain iPad sales that have been going down for quite a while now. Apple wanted the Apple Music application to be delivered to users after the WWDC event and henceforth the need for an iOS 8.4 update.

Apple seems to be in a hurry to deliver its Music App to users as soon as possible. As some users might speculate the Apple Music service will be restricted to the U.S market for a specific time period, however that may not be the case. The service will not be U.S exclusive but will be available to regions where its service and Apple's authority is present. Hence, a hefty list of countries will host Apple's music service that includes U.K, Canada as well as Russia. 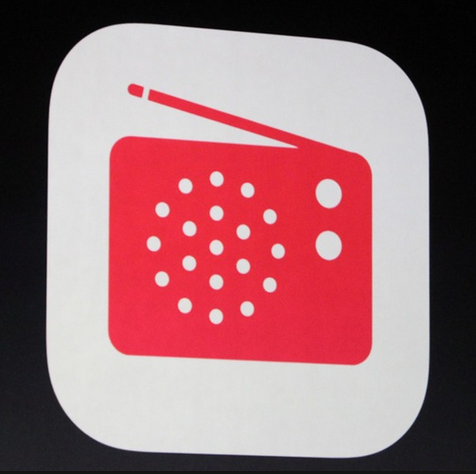 Along With Apple Music, there lies its distant cousin, the iTunes Radio App which will be redesigned as well. The iTunes Radio App will also be available in the same list of countries where Apple's Music Streaming Service will be launched. As of the charge, the Music App will have a subscription fee of $9.99 per month. The App is will said to run devices that support iOS 8.4, Macs as well as PCs. Apart from this, the Music Streaming Service will also work on Android platform judging by a blog post. It looks like Apple is considering taking over the music streaming market if things workout in favor. This is it for now folks. Share your thoughts regarding the update in the comments section below.